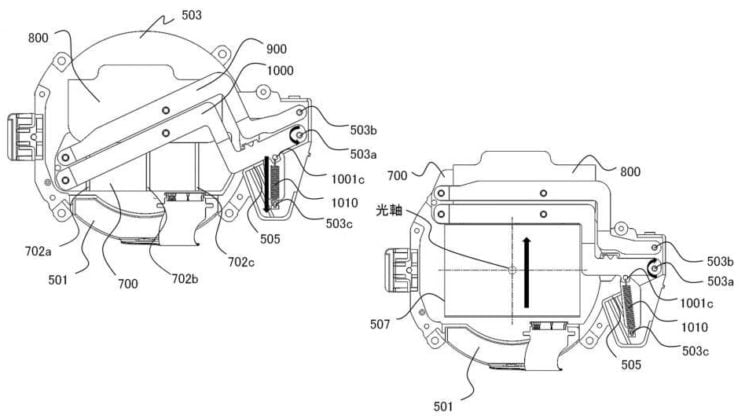 One of the great things about DSLRs was that the shutter was closed and the mirror was down when you weren’t actively shooting a photo. This meant that when swapping out lenses, your sensor was largely protected from the elements. With mirrorless cameras, though, not so much.

A new Canon patent shows an in-camera mechanism that looks similar to a shutter (but isn’t), that keeps your sensor protected when no lens is attached. What makes it different from closing the actual shutter is that there are no electronics involved in this one. It’s all mechanical and happens automatically as you twist the lens off the camera.

Why is a mechanical sensor cover even required? After all, for cameras that already have a mechanical shutter (not the Sigma fp, obviously), why not just use that? Well, the problem with mechanical shutters is that they pretty much all use electromagnets to control how and when they open and close. Which is a big issue when it comes to battery life.

DSLRs use electromagnets to hold the shutter open (which is why long exposures and slow-shutter timelapses can drain the battery very quickly) because the shutter is open for only a relatively low amount of time with a DSLR. Mirrorless cameras, on the other hand, due to their very nature, typically use them to hold the shutter closed. Mirrorless camera operation requires the sensor to be exposed far more often than covered and you don’t want your EVF or LCD use draining even more battery than it already does just because it has to power electromagnets to keep the shutter open, too! 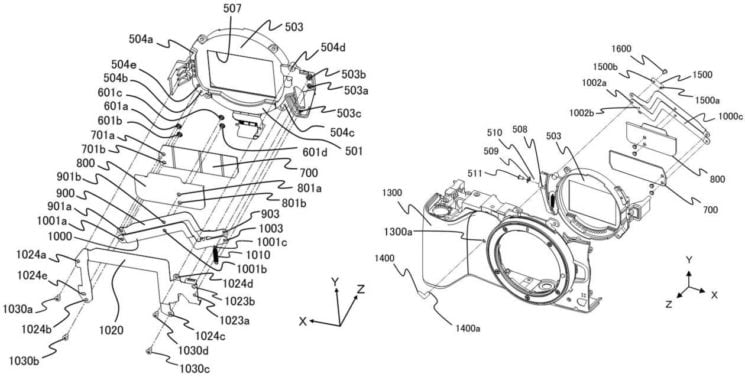 Canon’s new patent (2019-234718) effectively describes a mechanical cover that closes as you twist the lens off and opens as you twist a lens on, letting you swap out lenses in the field while keeping the sensor protected. Such a mechanical system needs no interaction with the electronic system of the camera or even requires that you have a battery in it.

It’s a very cool idea. Whether or not it’ll ever get implemented is another matter entirely, but it’s definitely one that I think mirrorless camera manufacturers should probably start taking a long hard look at.

Of course, such a system would never 100% guarantee you’ll never get any dust or crap on the sensor. So, the manufacturer would also need to make sure there’s a way for the user to force it to stay open with no lens attached for cleaning!

You can check out the complete Canon patent at the Japan Patent Office.