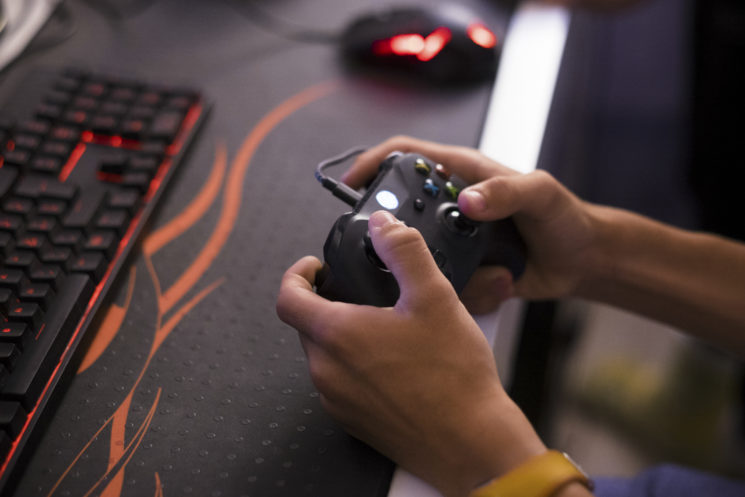 With the pandemic and all limitations it brought upon us, some photographers turned to video games for shooting alternatives. But is there a career path potential lying in video game photography? Folks at Repair Outlet did a little research to see which games are used for honing photography-related skills. As it turns out, there are plenty of them, and we can even see it become a career in the future.

For the study, Repair Outlet used gaming photography hashtags such as #photomode and #photography paired with some of the most popular game titles. They analyzed millions of pictures related to the world’s most popular open-world video games and discovered which of them were the most “photogenic.”

The study revealed that Ghost of Tsushima players have dedicated 12.9% of all Instagram posts to their camera skills. Ghost of Tsushima was followed by Horizon Zero Dawn at 11.97% and No Man’s Sky comes third at 9.65%.

According to the study, these results show huge potential for a new career path in in-game photography. Repair Outlet has even complied the top twenty most picturesque games. The list is based on the proportion of photography-focused content on Instagram, alongside real gamer photographs.

“Development teams of hundreds of people spend thousands of hours to make games that are constantly bettering themselves in terms of action, story and visuals so it’s really important to celebrate the value these developers bring to gaming,” said Tom Peet, manager of Repair Outlet. “But as gaming is such a huge and well-funded industry, the potential doesn’t stop there. It would be unsurprising to see ‘Game Photographer’ job titles appearing in the future to meet the rising demand and user-interest in photo-worthy games.”

Here are the top ten 10 most picturesque open world games from the Repair Outlet’s list, and you can see the full list here:

We have already discussed that video game photography may become a new genre. Of course, taking video game photos is essentially taking screenshots, but you still have to think about the framing, composition, and capture the right moment. In fact, many of you agreed that it could become a new genre, judging from our survey. What’s more, Getty is even licensing photos from video games, so they are apparently seeing the potential in it too.

I must admit that I’m not much of a gamer, I only play Sims. Speaking of Sims, even this game allows you to take a photo of someone or even take a selfie. I think that photo mode within video games could become more common in the future, and why not have video game photographers, too? What do you think? Is there a career potential in it?

Don’t ruin your wedding photography career before it starts