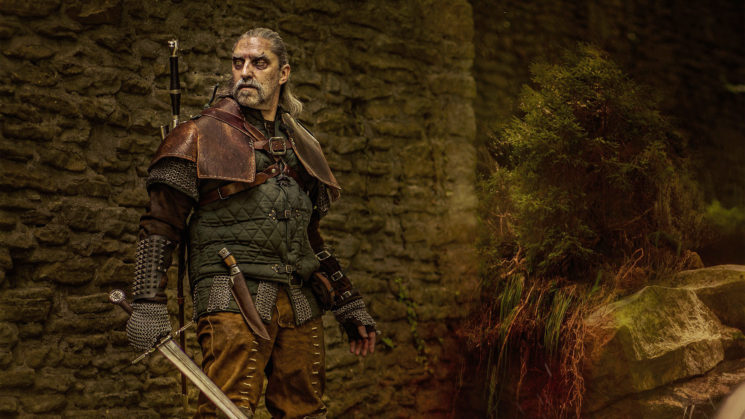 There are games that are dedicated to photography, like Pokemon Snap or Umurangi Generation. The horror game Fatal Frame even uses a camera as a weapon. But, even when a game itself doesn’t revolve around photography, many of them do have photo modes. You’ll find it in games of different genres: in GT Sport, Ghost of Tsushima, Red Dead Redemption, even Sims. But can video game photography be just as valid as real-life photography?

Petri Levälahti shared his opinion for this video, and I find it pretty interesting. He makes screenshots of video games for commercial purposes, so I believe that he’s knowledgeable enough in this field. One thing that he says, and I completely agree with, is that if you take a photo with default tools in the game, “the chances are that you’re not going to capture anything unique.” After all, that’s just taking a screenshot of an artwork that someone already made, I guess.

But there are ways to capture something a bit different and actually make a little effort to do it. Here’s what Petri suggests:

“I’m always looking for in-game effects that “break” the rendering of the game. If you pause the game at the right moment in Spider-Man or Ghost of Tsushima for example, you can get some nice effects that you can’t get otherwise. In Spider-Man you can achieve super “stylistic” chromatic aberration offsets, and in Ghost of Sutshima pausing at low health gives you a sweet motion blur effect. All sorts of special powers and gadgets can provide something interesting as well.”

When it comes to the future of video game photography, Petri would like to see video games give users more freedom. “Most console photos modes limit players to short-range free cameras for example,” he says. However, there are always talented people who often break photo modes in PC games to get rid of these restrictions. So Petri hopes that, in the future, video games will “close the gap between current photo modes and the custom tools people are building.”

Now, if we had more control over what we can shoot in a video game, would it be similar to real-life photography? I believe that it would. We still don’t encounter the same problems in real and virtual photography, but that doesn’t mean that we can’t learn something new in each of them and apply it to the other. However, Petri believes that new things we learn in video games are only applicable to basic composition and color stuff, lights, shadows, and the like.

I agree with Petri on the last point, but I think that it still doesn’t mean we should disregard video game photography completely. First, it could be a “gateway drug” for those who aren’t into photography yet. It can also be a great way of learning the basics for newbies. Or it can be a fun pastime activity during lazy afternoons even if you’re an advanced photographer. So, I believe that video game photography has its place, but I don’t think that it will ever be equally challenging as real-life photography. What do you think?

[The Art of Video Game Photography via FStoppers]

Creating cinemagraphs for the beauty genre

On Becoming A Photgrapher – Communicating With Your Subject