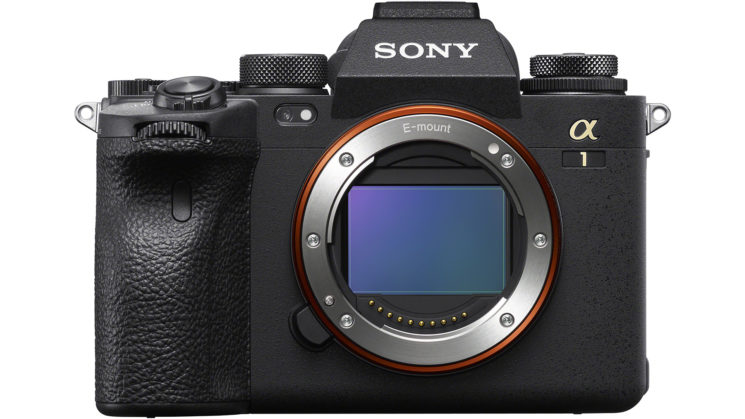 Sony has now announced its new flagship mirrorless camera; the Sony A1. The Sony A1 features a brand new 50.1-megapixel stacked CMOS sensor with upgraded BIONZ XR processor offering eight times more processing power than the previous generation. It offers blackout-free shooting at up to a whopping 30 frames per second and it shoots 8K with over 15 stops of dynamic range.

It’s about time that Sony finally released a camera worthy of the “flagship” name. Something that competes on a similar level to the Canon EOS 1DX Mark III and Nikon D6. Of course, with Nikon and Canon’s late entry into the mirrorless market, I suppose Sony wasn’t in much of a rush. Looking at the specs of the new Sony A1, it looks like they’re doing a lot more than competing.

Read more: How the Sony A1 compares to the A7S III and A9 II

If we forget Nikon & Canon’s current crop of mirrorless cameras for the moment, the Sony A1 hammers the 1DX Mark III and D6 in pretty much every respect. Resolution, framerate, autofocus, video capabilities, dynamic range, everything. When it comes to mirrorless, Nikon doesn’t even come close, really, although, on the Canon side, the A1 seems closer to the EOS R5 than the 1DX Mark III, particularly when it comes to resolution and video capabilities.

Sony says that the sensor readout enables up to 120 autofocus and autoexposure calculations per second – double that of the Sony A9 II – even when shooting continuously with the blackout-free 30fps electronic shutter. The electronic shutter has also seen some other improvements for portrait photographers, now offering flash sync up to 1/200th of a second  – and an extremely impressive 1/400th on the mechanical shutter. 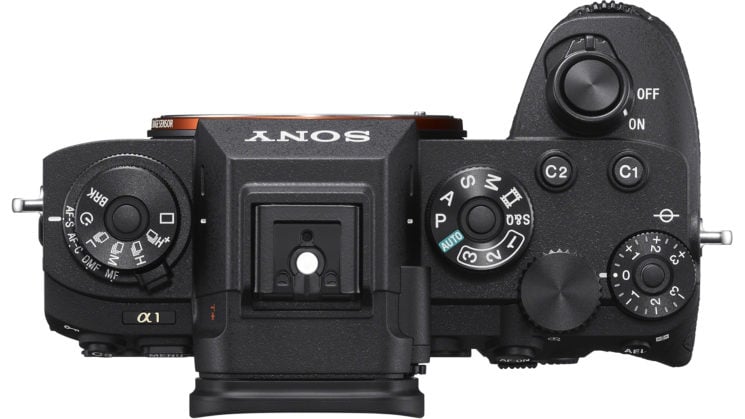 The big story is the 8K 30fps 10-Bit 4:2:0 video (with 8.6K oversampling). Whether or not it will suffer the same overheating fate as the Canon EOS R5, however, remains to be seen – and I’m sure we’ll see YouTubers praising or criticising it very soon, whichever way it goes. Sony claims it can shoot it for approximately 30 minutes, but they don’t say how long it takes to cool off to be able to do it again. It also shoots 4K 10-Bit 4:2:2 video at up to 120fps with a claimed 15+ stops of dynamic range. 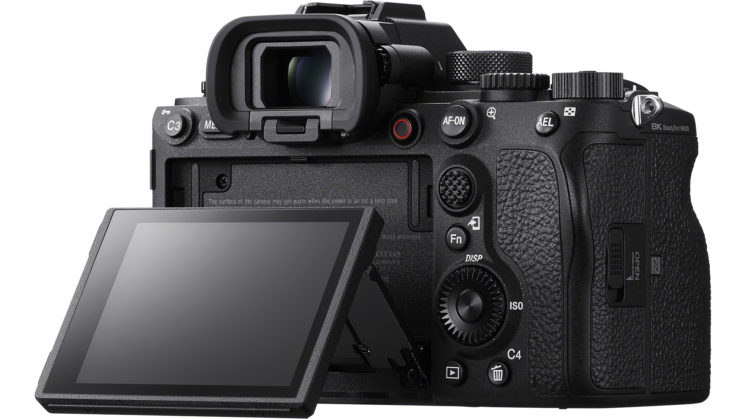 As you can see above, it’s a tilting LCD, not the flippy out style that Sony’s started implementing in some of their other models, like the A7C, although I don’t expect too many will buy the A1 for things like vlogging or selfies anyway. When you’re filming or photographing others, though, the A1 has improved real-time AF for both humans and animals with a new real-time AF for birds. And looking at the video Sony posted, it follows quickly and smoothly. 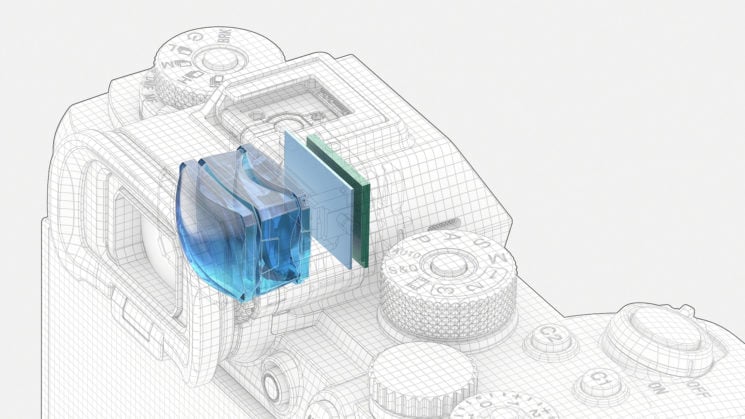 To keep it looking smooth when you’re shooting stills, the Sony A1 features a 0.64-type 9.44 million dot OLED Quad XGA electronic viewfinder with a refresh rate of a somewhat scorching 240fps – a new record for mirrorless cameras.

Naturally, the camera features 5-axis in-body image stabilisation which, like many other new sensor-slinging cameras coming out these days, offers pixel shift tech that allows you to shoot a scene for an overall higher resolution, more detailed image. In this case, the Sony A1 is capable of shooting 16 separate, precisely shifted shots to let you create a 199-megapixel final image. The compositing isn’t done in-camera, of course. You’ll need to use Sony Imaging Edge on the desktop, but it’s doable. 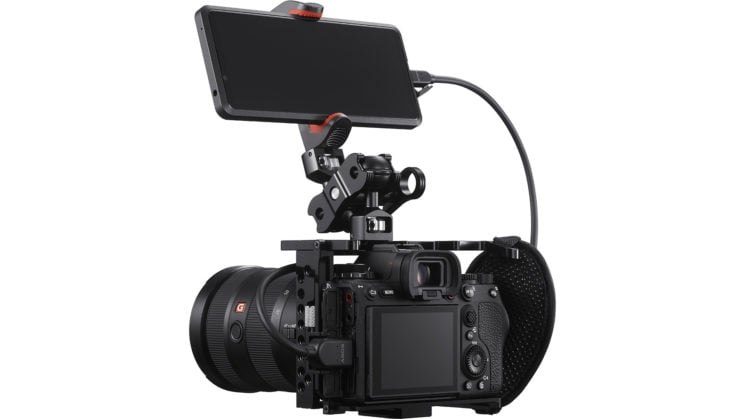 This level of stills camera might be new territory for Sony, but they’ve certainly landed in it with a pretty big splash. Whatever Canon and Nikon are planning to replace the Canon 1DX Mark III and Nikon D6 will have a pretty high bar to try and even meet, let alone beat.

Read more: How the Sony A1 compares to the A7S III and A9 II