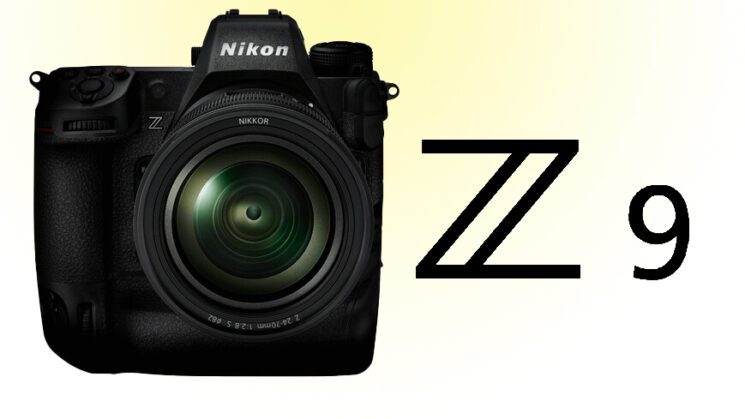 The day has come: the Nikon Z9 has just been officially announced. After a few teaser videos and even a leak from no other than Nikon itself, we finally have complete information about the company’s latest flagship camera.

As mentioned in some earlier rumors, the Z9 shoots 8K at 30 frames per second. In ideal conditions (at 23°C/73.4°F), you get two hours and fine minutes straight without the risk of overheating. If you shoot at lower resolutions, you can go up to 120p, starting from 4K.

As far as continuous shooting goes, the rumors are true: the Nikon Z9 is capable of burst shooting at 20fps with the electronic shutter when shooting RAW. You can shoot up to 30 fps if you shoot JPG, and go up to 120fps in a lower resolution of 11MP.

The Z9 uses hybrid AF (phase-difference AF and contrast AF), with AF auxiliary light. Like earlier models, it comes with eye detection, detecting both human and animal eyes. There’s also brand new smart focusing: it relies on deep learning and it recognizes different kinds of subjects in your photos: humans, cats, dogs, birds, cars, and so on. The Z9 has 3D focus tracking, which is the first time for this feature to appear in a Nikon’s mirrorless model. The camera packs 5-axis in-body image stabilization using the image sensor shift method.

The latest Nikon Z flagship camera comes with a design change that we could have seen in the first teaser. It has a dual-tilting display that you can rotate in the horizontal and vertical direction. However, you can’t turn it into a front-facing LCD screen. The ergonomics have been adjusted to make vertical shooting more comfortable and convenient. Another important note about the physical traits: yes, it does have a dual card slot.

Here are the full specs and some photos: 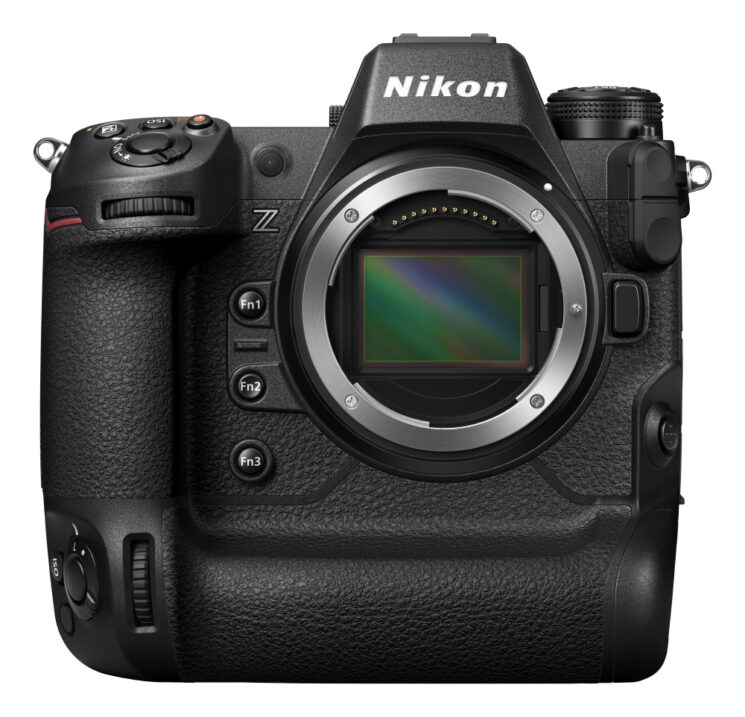 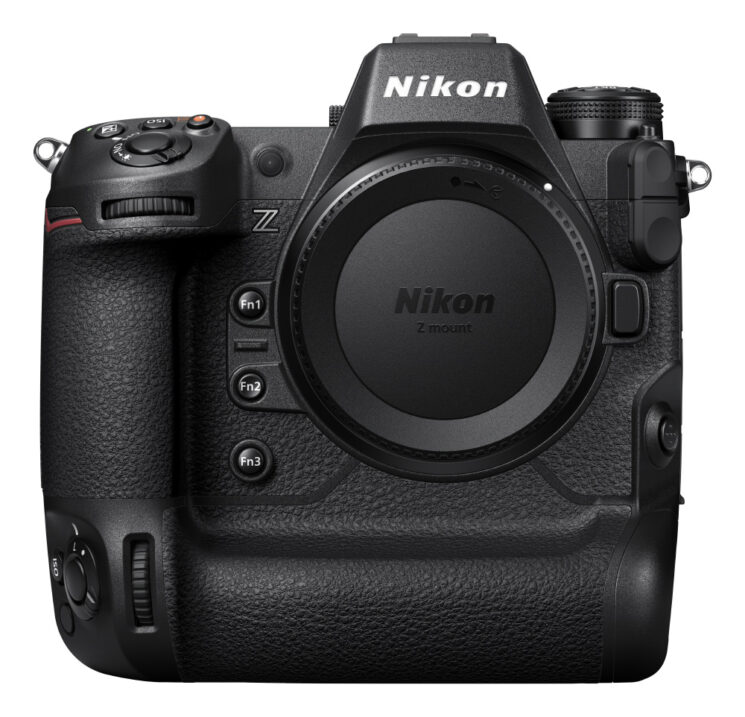 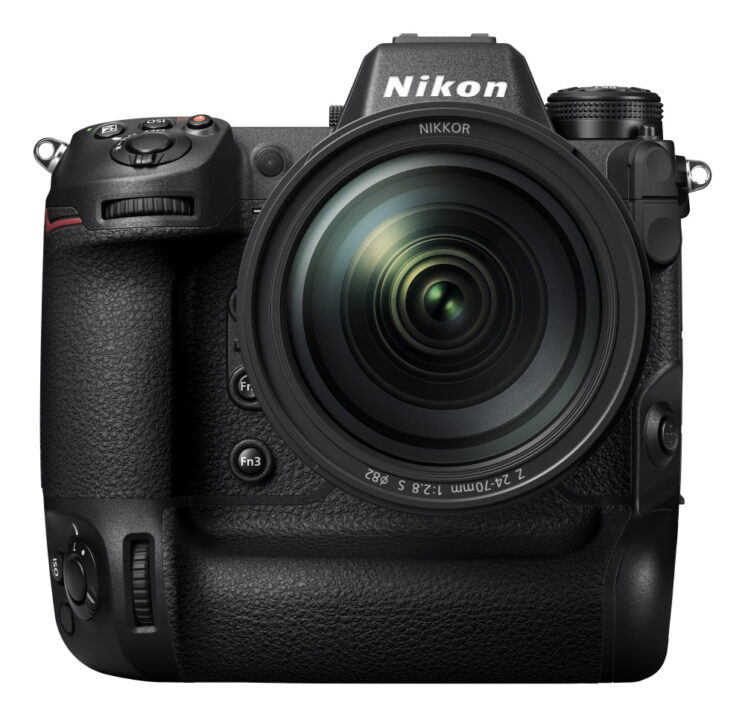 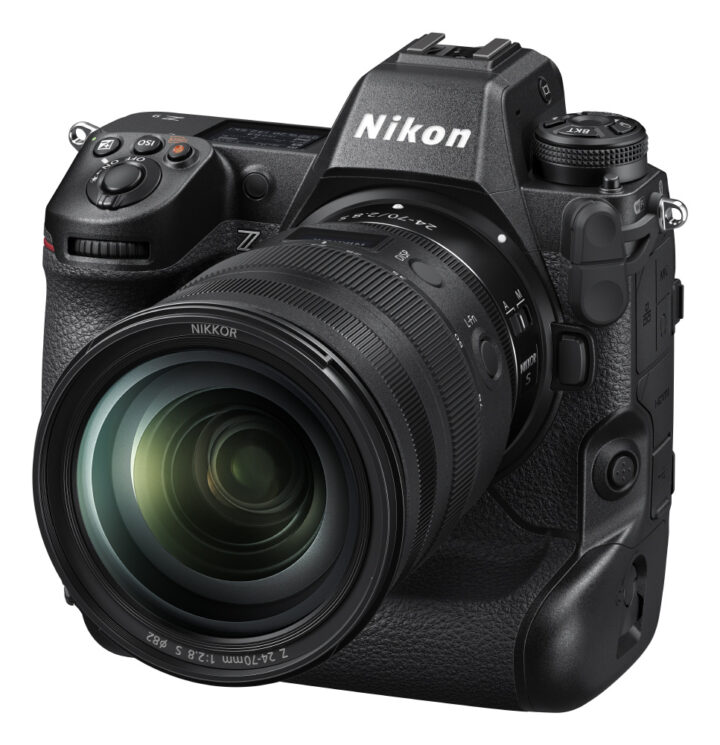 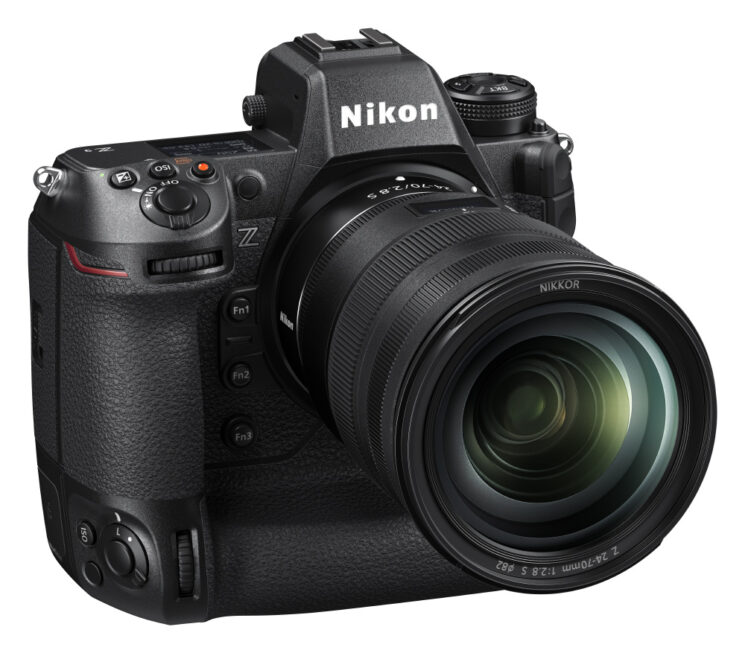 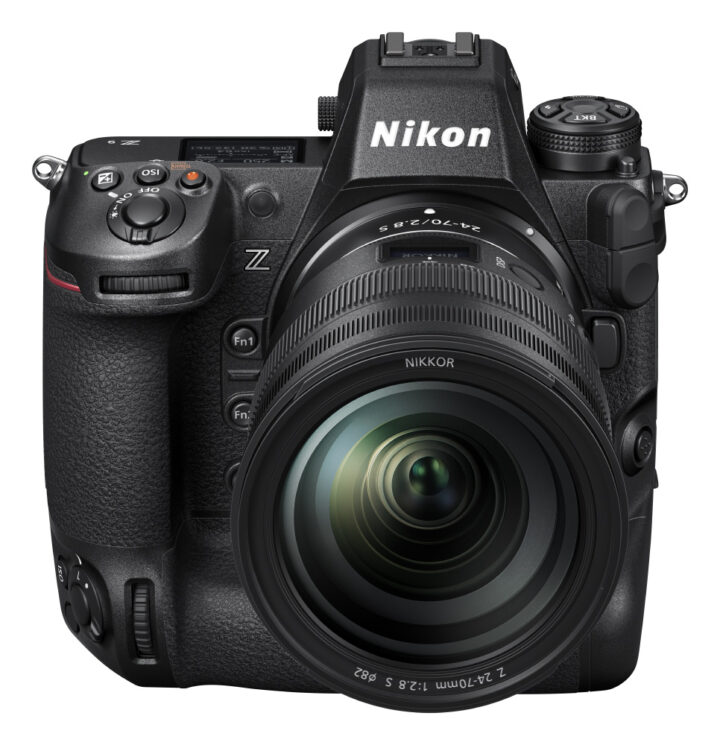 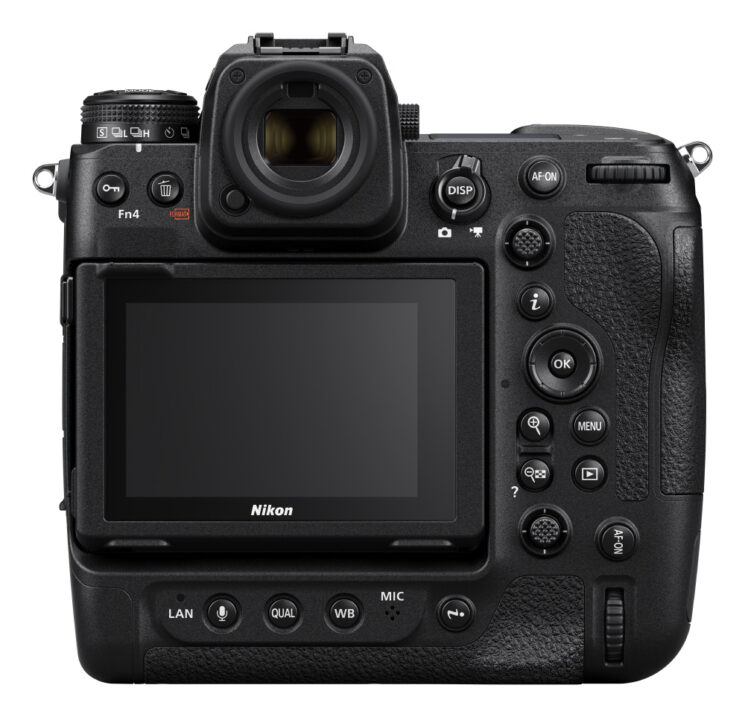 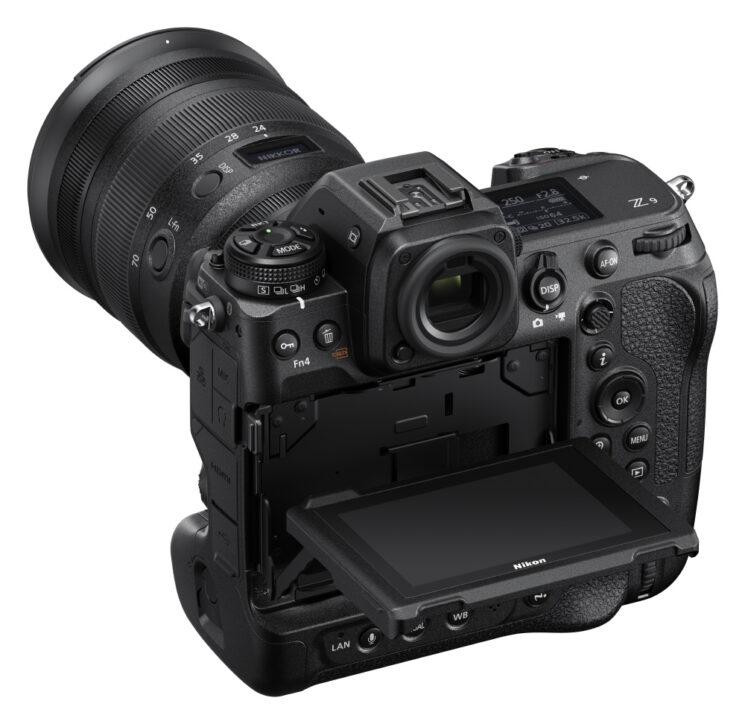 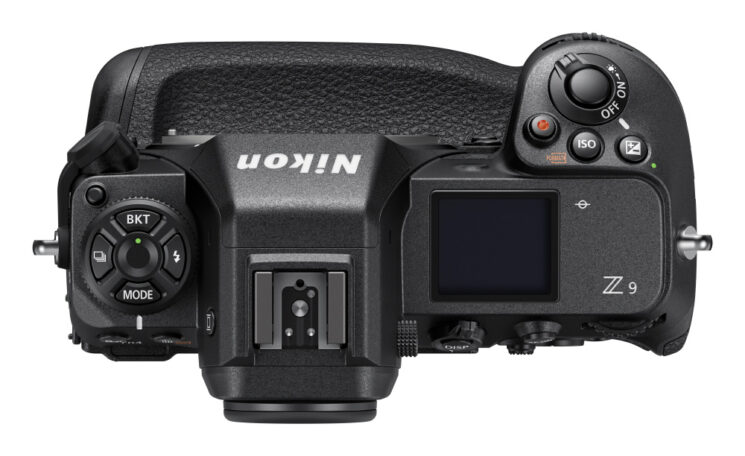 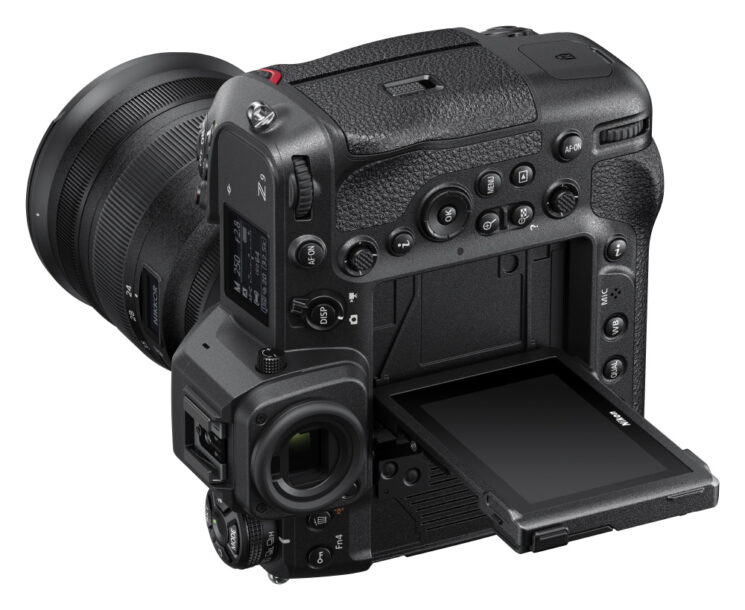 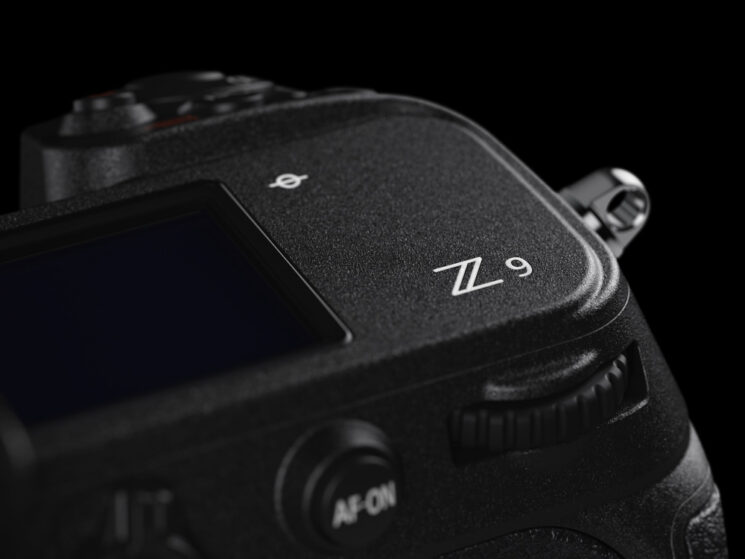 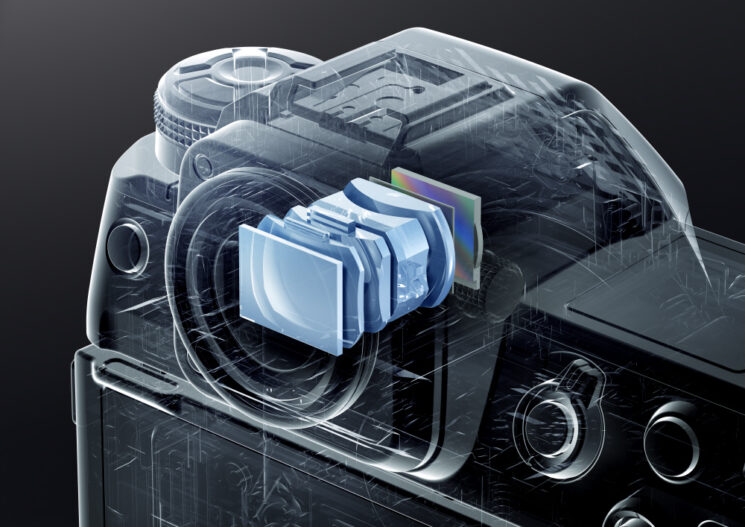 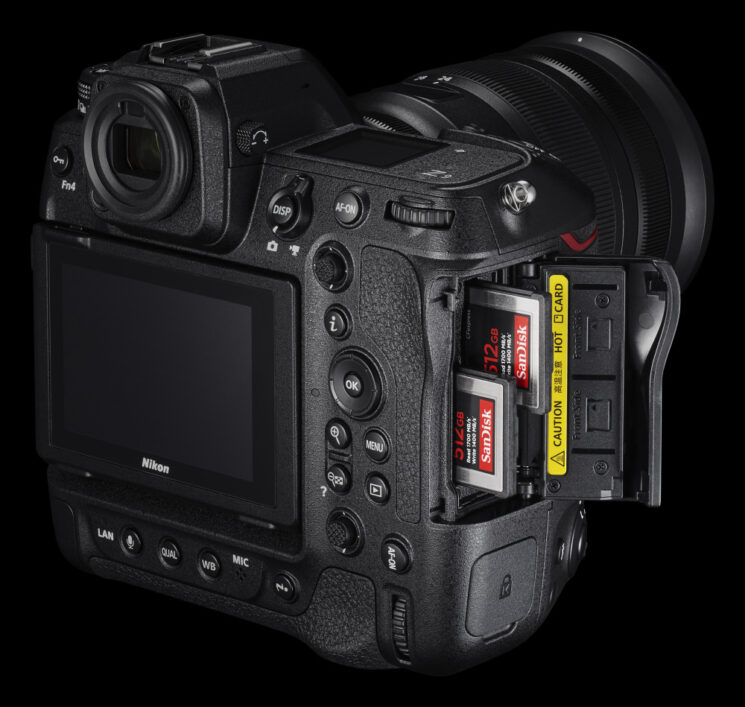 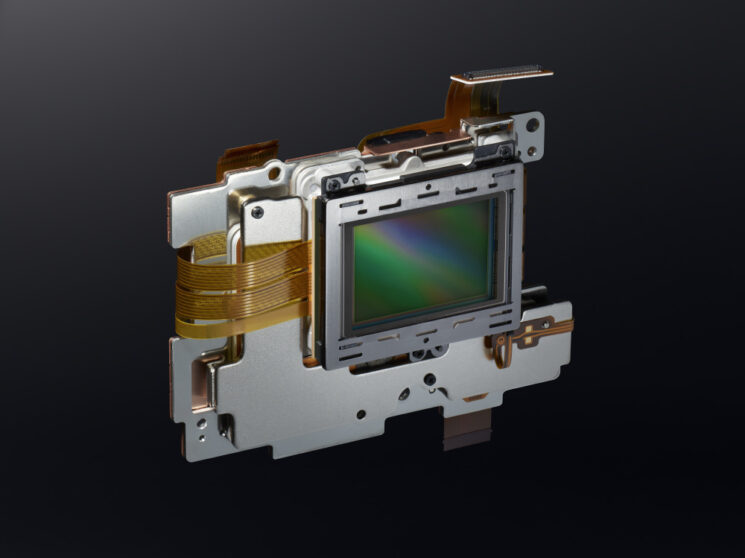 The Nikon Z9 is available for preorders at the price of $5,496.95, and it will start shipping later this year.