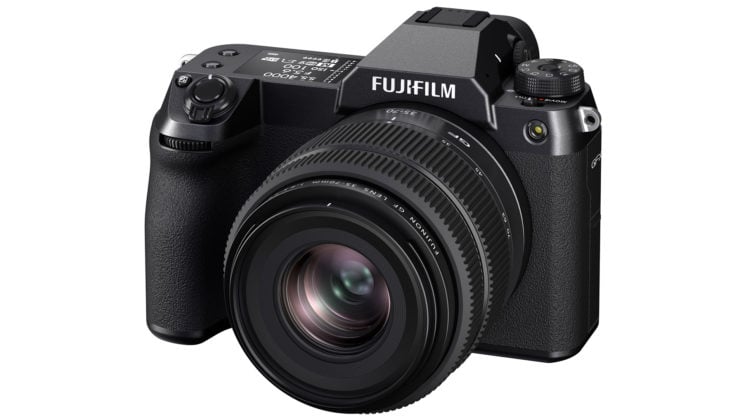 Well, the rumour was true. Fujifilm has now officially announced the new GFX 50S II medium format mirrorless camera and the price is only $3,999 (or £3,499 in the UK). The compact (for a medium format interchangeable lens system) camera shoots 51.4-megapixel images, with a very wide dynamic range and a shallow depth of field that full-frame shooters can only dream of.

It boasts five-axis in-body image stabilisation that provides up to 6.5 stops of holding power. It also features Fuji’s Pixel Shift Multi, which lets the camera shoot 16-images and combine them into a single raw file for maximum tone and detail.

The 51.4-megapixel sensor measures 43.8 x 32.9mm with a pixel pitch of 5.3 microns. This means that despite the high resolution, each individual photosite is larger than those found on full-frame systems like the Canon EOS R5 (4.39 microns) or the Sony A7R IV (3.76 microns) for maximum light-gathering abilities. It means less noise and more dynamic range. 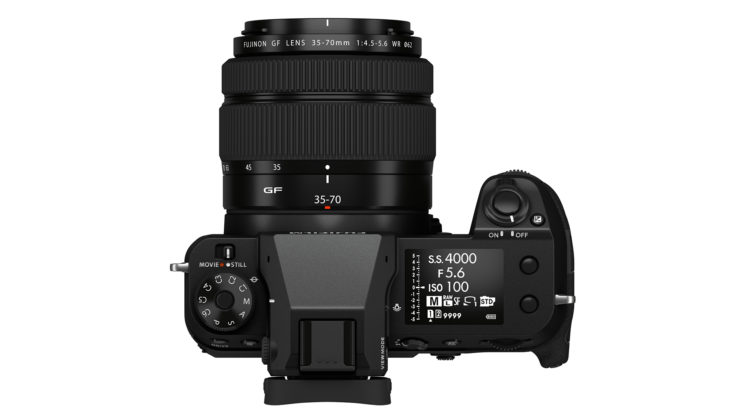 It’s actually reported to be the same sensor as found in the original GFX 50S, although with Fuji’s latest and significantly improved new X-Processor 4 processor. The GFX 50S II adds a new film simulation over the original – Nostalgic Neg, originally developed for the GFX 100S – although like the GFX 50S there’s no 4K video. It’s limited to 1080p at up to 30 frames per second, although you can shoot for up to 2 hours continuously now instead of 30 minutes.

As with its predecessor, the GFX 50II features a contrast-based autofocus system. The hybrid conrast and phase-detection system is still reserved for the higher end GFX 100 models.  But there’s a new “Rapid AF” option on the GFX 50S II, which they say speeds up the contrast based focusing and also makes it more accurate by utilising the new IBIS system. The new processor also allows for newer, faster algorithms with more accurate face/eye defection over the GFX 50S.

Despite the new faster processor, though, you’re still only going to get 3 frames per second in continuous shooting mode. If you want more than that, you’ll have to go up to the GFX 100S. Mechanical shutter speed goes from 1/4,000th of a second up to a whole hour, with the electronic shutter capping out at 1/16,000th of a second.

When it comes to the overall body design, as mentioned, it’s quite a bit more compact. It’s now not that much larger than your typical full-frame mirrorless camera from somebody like Canon. It features the same 3.69 million dot EVF that comes with the GFX 100S but unlike the GFX 50S EVF, this one is fixed into the camera and cannot be removed. 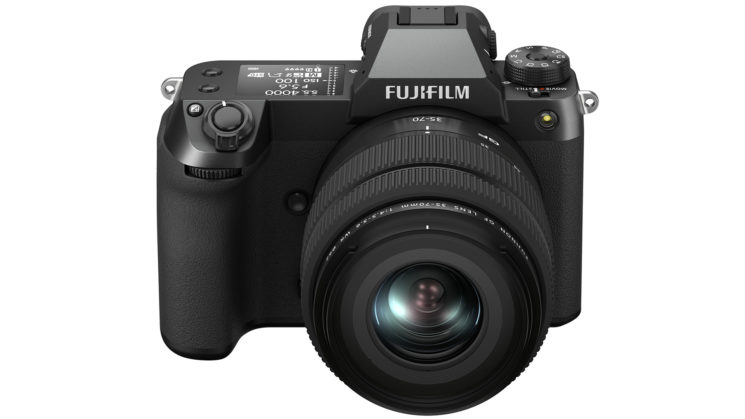 All in all, there seem to be three huge changes with the GFX 50S II over the original.

If you’re an existing GFX 50S owner, the big question is whether or not you want IBIS badly enough. For those who’ve been thinking about the GFX 50S, going for the GFX 50S II instead seems like a bit of a no-brainer, unless you really want the more versatile EVF of the original GFX 50S and are willing to pay an extra $1,500 for it.