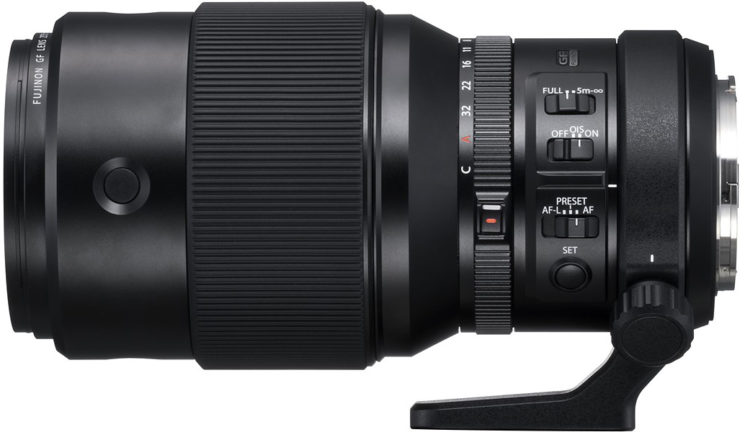 It’s Fujifilm’s turn to make their new announcements this week, and they’ve got some that GFX medium format shooters are going to enjoy. First up, there’s the new Fujifilm GF 250mm F4 R LM OIS WR lens. It has a field of view equivalent to just under a 200mm lens on a 35mm body. So suitable for both longer distance outdoor portraits, as well as shooting closer wildlife.

But to help with the wildlife side of things, there’s also the new GF 1.4X TC WR teleconverter. Priced at an eye watering $849, it’s not exactly cheap, but if you shoot medium format digital, the word “cheap” probably isn’t in your vocabulary. Fuji haven’t forgotten macro shooters in the new announcement, though, offering both new 18mm and 45mm extension tubes. 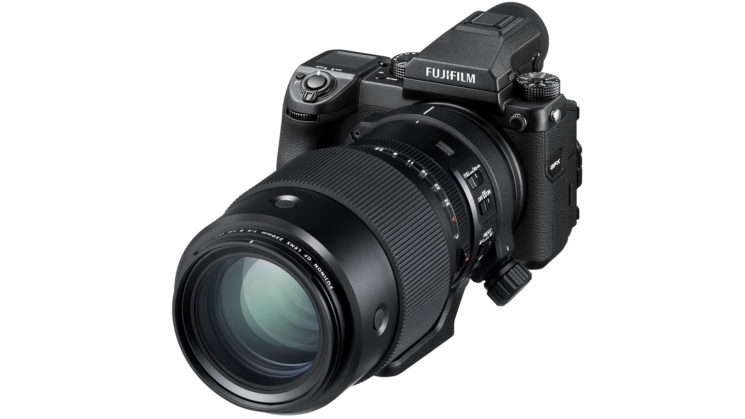 Offering a similar field of view to something like a 200mm f/2 on a “full frame” Nikon or Canon DSLR, the new Fujifilm GF 250mm F4 R LM OIS WR lens is going to be a welcome addition for many GFX outdoor portrait shooters. But at this kind of focal length, it’ll also be ideally suited to fairly close wildlife, too. Sure, you could also use it to chase your dog around the local park, but at $3,299, that’s a bit excessive.

The lens comes supplied with a hood, as well as the tripod collar. Its magnesium alloy construction is weather sealed and can operate in temperatures as low as -10°C/+14°F. 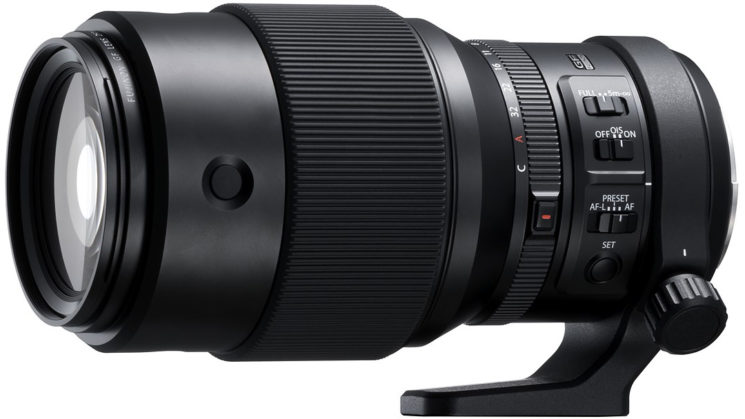 The lens is priced at $3,299 and is expected to become available in late May. Pre-orders aren’t open quite yet, but I wouldn’t expect you’ll have to wait too long.

Announced alongside the new lens is a 1.4x teleconverter. This bumps the new GF 250mm f/4 offering up to 350mm (or a 280mm 35mm field of view equivalent), with one stop of light loss. Fujifilm say it was designed specifically for use with the new GF 250mm f/4 lens, but I would imagine it’ll work just fine with other GFX lenses, too. 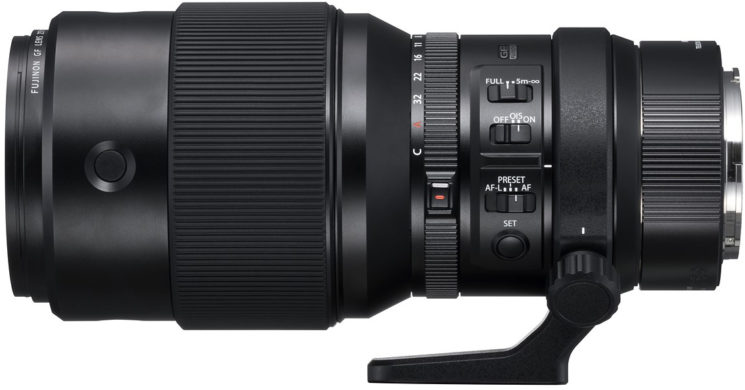 If you’re not planning to use it with the GF 250mm f/4, though, do check it’s compatible with yours first. At $948, that would be an expensive purchasing mistake to make. Like the above lens, the GF1.4X TC WR will also become available in late May, but pre-orders are not available yet. 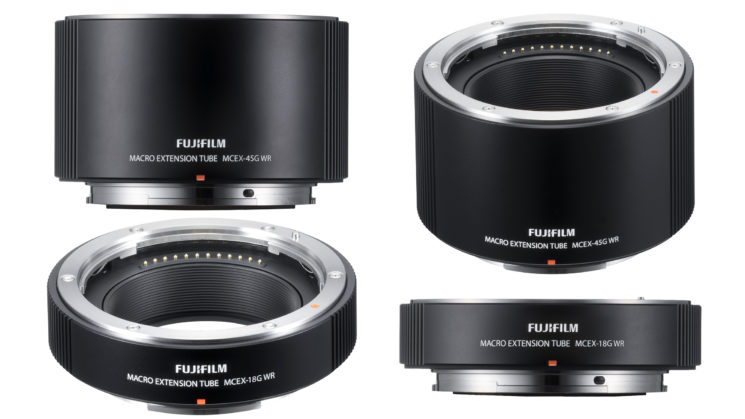 For those GFX shooters with an interest in macro, Fujifilm have announced two new GF extension tubes. The MCEX-18G WR and MCEX-45G WR offer 18mm and 45mm of extension respectively. These allow your lens to focus closer than its normal minimum focus distance to get up close and personal with your tiny subjects.

These, too, will become available in late May and pre-orders for these also aren’t available just yet. But the MCEX-18G WR and MCEX-45G WR are both priced at $329 each.