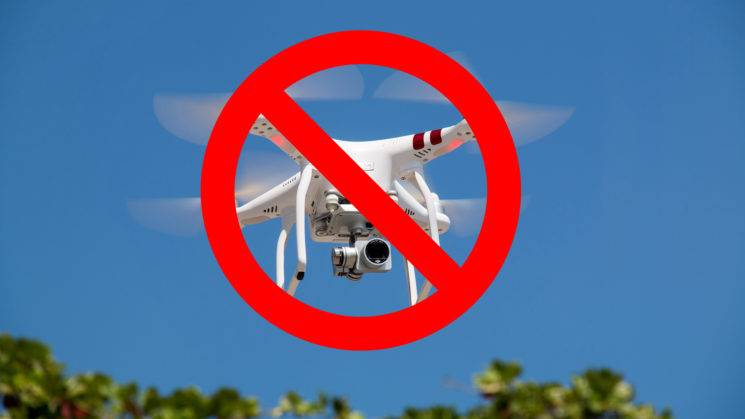 If you were hoping to capture some aerial shots at the upcoming NASCAR events, not so fast. DroneShield will cover all the races at Texas Motor Speedway in Fort Worth, and if you try to fly a drone – they will take it down.

DroneShield specializes in providing protection against drones that threaten safety, privacy or security. Their devices interfere with drone signal and disable the aircraft from communicating with the controller. When the signal is scrambled, the drone will find a safe landing and put itself down.

The concerns of the authorities are probably justified, considering that drones could cause accidents at sporting events and in large crowds. And as the number of hobbyist drone pilots is on the rise, so is the chance to cause trouble.

As TechCrunch writes, DroneShield also covered Commonwealth Games in Brisbane and the Winter Olympics in PyeongChang. Buying and using their gear is generally illegal, but the law enforcement is allowed to use it and it will be used at NASCAR races. So, if your plan was to fly a drone at these events – you better leave it at home.

« How I use my drone Lipo batteries to power cameras, lights and other things
Fuji releases new 250mm f/4 lens, 1.4x teleconverter and two macro tubes for GFX medium format »