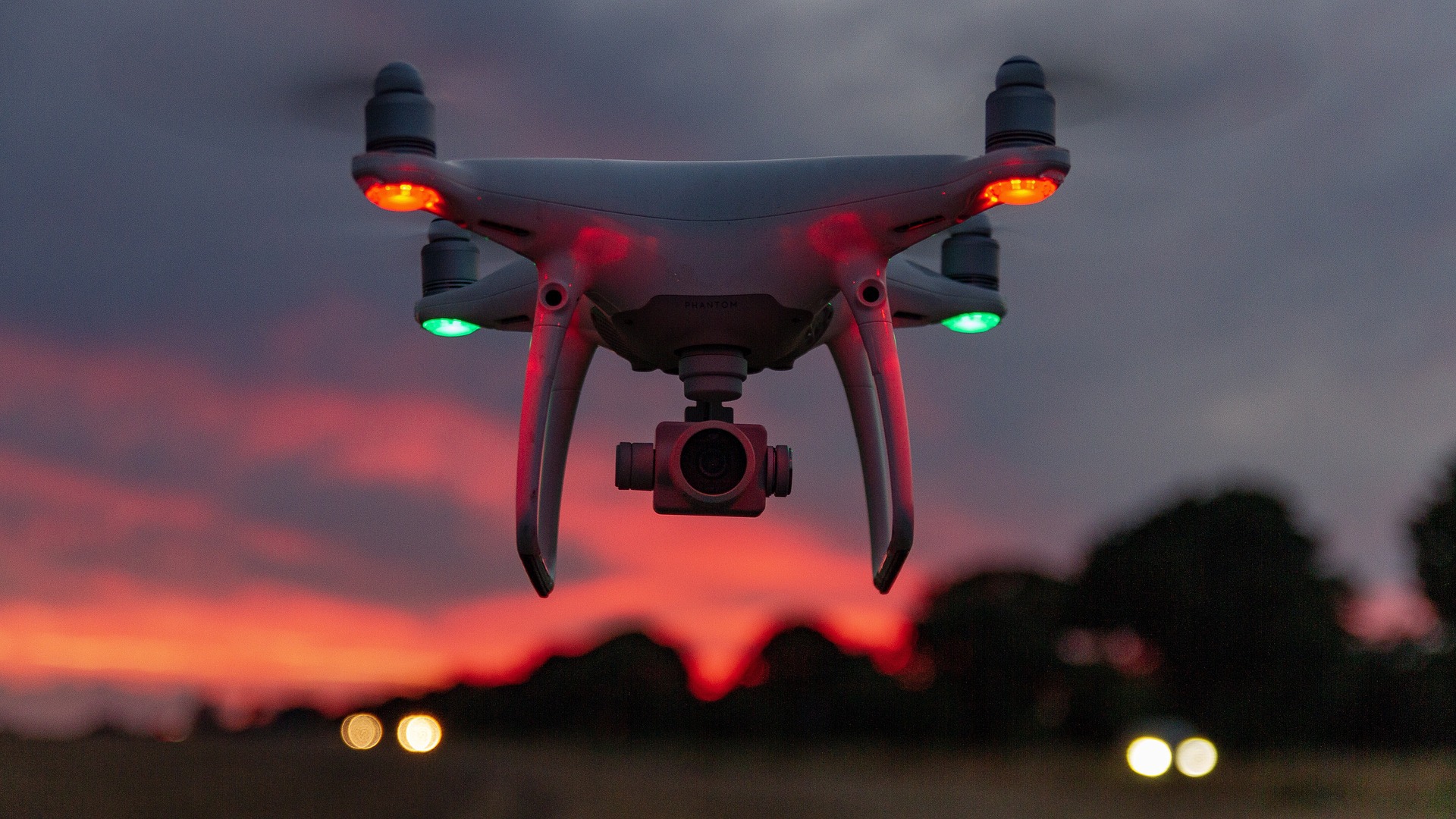 In December 2018, drone sightings shut down Gatwick Airport in London and left more than 100,000 passengers stranded. Three months after this major incident, the UK government has decided to expand drone no-fly zones around all major airports. From now on, instead of 0.6 miles (1km), it will be illegal to fly a drone within 3 miles (5km) around airports.

Only three weeks after the drone sightings at Gatwick Airport, a similar incident happened at Heathrow. Since then, b airports have purchased the anti-drone equipment, according to Engadget. Furthermore, DJI also got involved in protecting airport areas from rogue drones. The company has introduced a new three-dimensional geofencing system covering airports in a total of 32 European countries.

The expanded no-fly zone is one of the attempts of the UK government to prevent future incidents. Starting tomorrow, it will be illegal to fly a drone within 3 miles around airports – and breaking this rule may send you to jail for up to five years.

Spotted at CES: Godox is expanding into audio with new microphone range