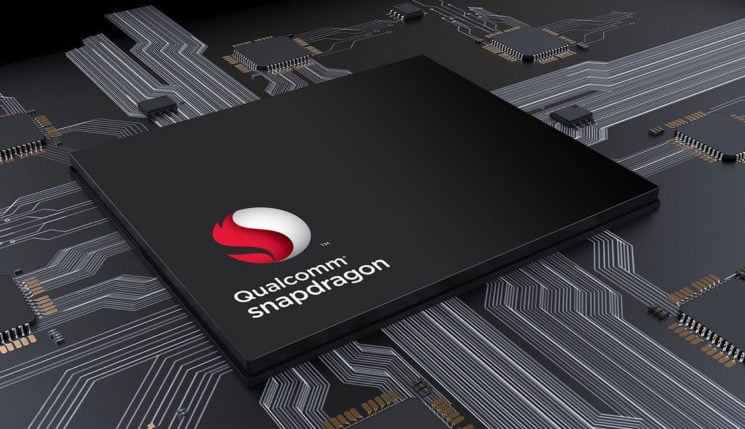 This is likely one of those future-proofing things that we often see manufacturers put into their hardware. Like the 2TB microSD card limit on many Android smartphones, even though 1TB cards were only just recently announced and aren’t quite available yet. But Qualcomm’s Snapdragon 670, 675, 710, 845 and 855 models all seem to support a somewhat insane 192-megapixel camera sensor.

But even if it is just future-proofing, the fact that Qualcomm might see the potential for camera smartphones to get even close to that is rather telling. Of course, at 192-megapixel, you do lose some features. There’s no multi-frame processing, so no HDR, noise reduction or faking neutral density shots. It would also only allow for a single rear camera, too, with no front-facing selfie cam.

I imagine most manufacturers will use the more powerful processors for 48-megapixel cameras, taking advantage of those multi-frame features. But I am curious to see if anybody will actually release a 192-megapixel phone. I can’t imagine it would be very good, though.

« For a third time, Huawei is busted using stock DSLR photos to advertise their phone camera
The UK is expanding drone no-fly zones to three miles around major airports »