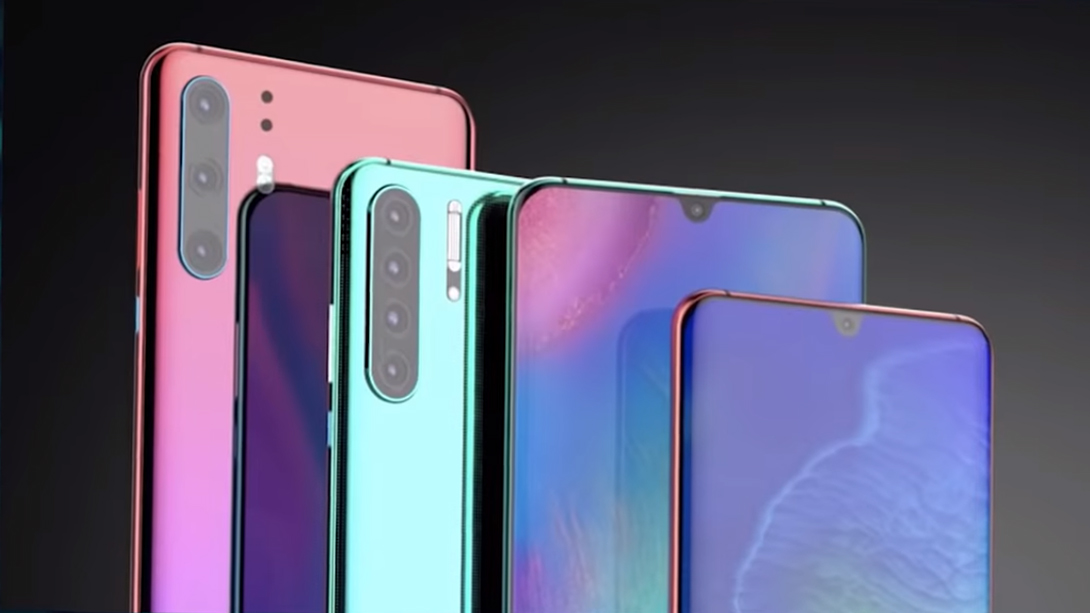 Huawei was busted two times before for passing off DSLR photos as their smartphone camera images. Well, it has happened again. To show off camera capabilities of the latest P30 phone, Huawei used stock photos, as well as a photo from someone’s portfolio. Needless to say – all of them were taken with a DSLR.

The Huawei P30 phone should be launched soon, featuring four cameras, a periscope, and 7x zoom. In order to increase the hype, the company recently published a few photos as part of a teaser campaign. They were published on Huawei’s official Weibo account, and some outlets were fast to discover that none of the photos were taken with the P30. Not even with a smartphone.

GadgetMatch notes that some promo images looked “simply too good to be true.” As it turned out – they were. After a simple reverse image search, it turned out that the volcano image was taken by Tom Pfeiffer and it’s available for purchase via Getty Images.

Another image was taken by photographer Jake Olson, depicting a kid and three ducklings playing. According to GSM Arena, one of their readers spotted this photo in Olson’s portfolio, and it was taken in 2015.

As I mentioned this isn’t the first time Huawei got busted for using DSLR images to promote a smartphone camera. It first happened in 2016, when the company used a $4,500 Canon kit to take Huawei P9 sample images. Then in 2018, Huawei used a DSLR again in the ad for the Nova 3 smartphone. But hey, back then they at least hired someone to take the photos. This time they didn’t bother, they just licensed a few images taken a few years ago.

Sadly, Huawei isn’t the only company passing off DSLR photos for smartphone camera samples. Samsung was caught doing it twice (one of those times they used my image; that felt pretty weird when I discovered it). I firmly believe that other companies do it too, they just haven’t got busted yet. But Huawei has set the record: they’ve done it three times so far (at least that we know). Who knows, maybe they thought that third time’s a charm and that they’ll manage to pull it off without anyone noticing. But even if they did – it’s still false advertising.