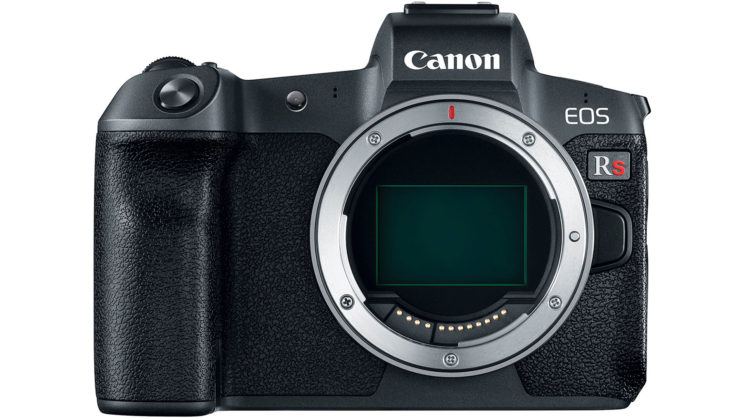 Sony’s 61-megapixel A7R IV caused quite the splash when it was announced, becoming the highest resolution full-frame camera out there. Canon’s ageing 50-megapixel 5DS and 5DSR bodies were the previous champions, but they’re getting a little long in the tooth. According to a report on Canon Rumors, though, Canon is preparing to reclaim the throne with an 80+ megapixel EOS R body.

The post on Canon Rumors seems to back up the rumours that the 5DS and 5DSR are not going to be replaced in Canon’s DSLR lineup. It makes sense for Canon to be working on an ultra-high-resolution mirrorless camera, though. We reported back in November last year that a 75+ megapixel mirrorless body was expected to come from Canon at some point this year, and now that figure seems to have been bumped up to 80+ megapixels. The 5DS and 5DSR were announced in February 2015 and with no sign that canon is going to create a new higher-resolution DSLR, mirrorless is the logical choice.

Canon Rumors says that two sensors have been tested in a new EOS R body (that they’ve dubbed the “EOS RS”) and that one of them might be greater than 80-megapixels. With even smartphones reaching and starting to exceed 48-megapixels, and medium format cameras getting to a price where they’re starting to encroach on high-end DSLRs and mirrorless cameras, it’s not much of a surprise that camera manufacturers sitting in the middle want to beat out both sides.

So, it looks like the megapixel race is back on.

Canon is expected to announce new sensors at some point soon, which may offer some more clues. Hopefully, they’ll manage to squeeze some decent ISO performance and better shadow detail than most of their previous sensors.

« Lightroom & Photoshop quick tip: how to pick a color from anywhere on your computer
How to make a DIY phone macro lens from an old DVD player »