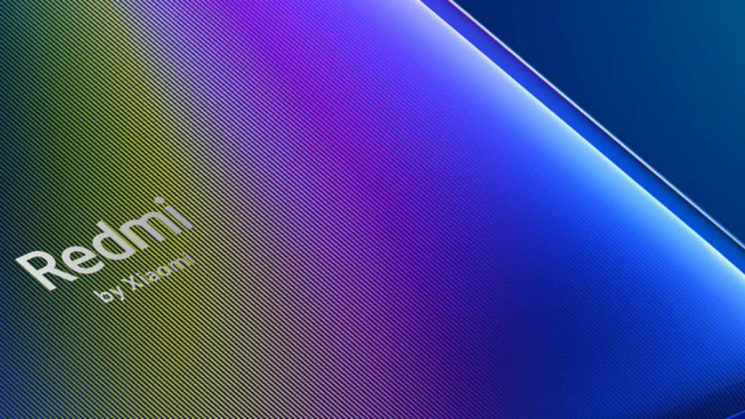 The megapixel wars for DSLRs and mirrorless cameras almost seems kind of dead, for the most part. Sure, there might be the occasional exception here and there, but things have generally settled down for the last few years. But they haven’t gone away completely. Instead, they’ve shifted over to smartphones.

We’re just now starting to see the rise of 48-megapixel smartphones, but Samsung has been working on 64-megapixel sensors, and it looks like Xiaomi might be the first to release a phone containing one. At least, they seem to be the first to be teasing one.

Xiaomi posted an image to Weibo teasing development of what could be the world’s first 64-megapixel camera smartphone. It’s believed to be sporting the Samsung ISOCELL Bright GW1 sensor unveiled by Samsung just a couple of months ago. It features a pixel pitch of 0.8μm, with a resolution of 64-megapixels, as well as a 16-megapixel low light mode. 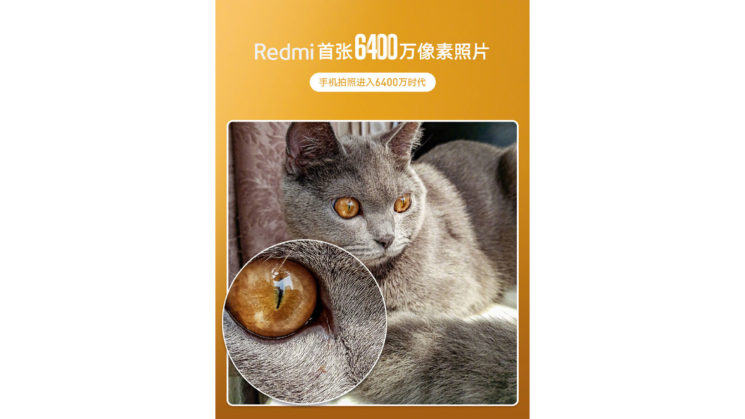 Nobody knows what the performance will be like, nor the capabilities it will have, but a sample image posted by Xaomi to Weibo claims to have been shot with the new phone, and it shows quite impressive sharpness. Xiaomi hasn’t confirmed that the new phone does use the Samsung sensor, but a leak last month did suggest that Xiaomi was looking to use them in a new device.

Samsung, of course, will be looking to release their own 64-megapixel phone at some point, and last month, relatively unknown smartphone manufacturer Realme also teased a 64-megapixel smartphone, which does claim to use the new GW1 sensor.

While the megapixel wars for “real cameras” was a bit of a marketing gimmick, it does seem to hold some benefits for smartphones. Even now, many of the 48-megapixel camera smartphones aren’t actually shooting 48-megapixel images by default. The OnePlus 7 Pro, for example, has a 48-megapixel primary camera, but it typically churns out 12-megapixel images in an attempt to help reduce noise and create smoother tones.

So, while the sensor is 64-megapixels, we might realistically be looking at 16-megapixel images after all the computational photography stuff has had its way. Of course, as you can force the OnePlus 7 Pro to shoot 48-megapixel images, you will likely be able to get full resolution 64-megapixel files out of phones containing the new Samsung sensor, too.

Obviously, there’s no word on when we might actually start to see some of these 64-megapixel smartphones appear in the real world, but the race, it seems, is most definitely on.