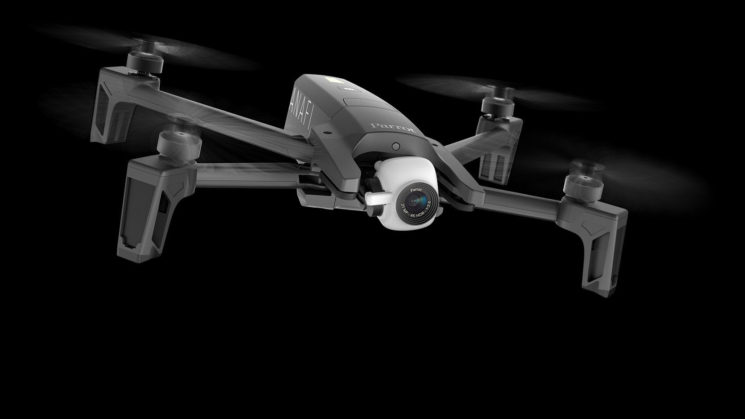 French drone manufacturer, Parrot, creator of the fairly popular (considering it’s not a DJI) Bebop drone is leaving the lower end of the drone market, drones primarily considered “toys”, in order to focus on higher-end models for the commercial and military markets.

Wirecutter says that they received official conformation that Parrot is pulling out of the toy market. Online retailers have been running out of stock, and those stocks will not be replenished. They say that the Parrot Mambo and Swing product lines will be retired.

.@wirecutter got official confirmation today that @Parrot is indeed pulling out of the mini drone market. Websites like Amazon have slowly been running out of stock. We'll be retiring the Mambo and Swing as our top picks and testing new drones soon. https://t.co/WbvyIxs3Fj

The Verge reports that Parrot has been spending the last few years slowly shifting away from the toy drone market and more towards its commercial offerings. Two years ago, Parrot announced that they were becoming an “end-to-end drone group” in order to make that move away from having to compete with DJI in the consumer end of the market.

And, well, who could blame them? Even though the consumer drone market still seems to be on the increase, the most commonly seen drones in the skies are still DJI. They do it very well, too. At the lower end, DJI makes the most advanced drones out there by a pretty wide margin, even with their older models. And many of those older models can now be found on the used market for very good prices.

Parrot has been making these smaller low-end drones for a very long time, longer than their flagship Bebop and Anafi drones. But it seems the competition from DJI is too stiff to fight in the hobbyist consumer sector.

The Verge also says that Parrot struck a deal with the US military in May, which is one area where DJI has had issues in the past. This will no doubt be a nice boost to Parrot’s higher-end offerings, and they are still continuing to push their Anafi drone for commercial use.

As to what this might mean for the future of the Bebop is unclear, although Parrot has been shifting away from the consumer market. So this one may likely disappear at some point, too, as this one appears to have gone out of stock at many online retailers, too. All I could find on Amazon were refurbished models.

« Xiaomi teases the first 64-megapixel smartphone with Samsung’s new Isocell sensor
Would you relinquish your privacy to look old? Don’t use FaceApp »