In 2010, Parrot introduced the A.R.Drone, and in 2012, a new iteration of the model was released. For a while now, the company’s been a leader in wireless technology through its innovation and quality; when the A.R.Drone first released, drone photography was almost unheard of. Parrot’s had a tendency to be at the right place at the right time, and with their most recent announcement, it seems like that’s not stopping.

If you’ve been following news, drone photography hasn’t been getting much good publicity in the past few weeks. Either way, the push in its technology shouldn’t be given limits; the possibilities of drone photography are still something to be excited about, and it’s important that the technology continues to be explored. Parrot’s newest drone comes with the appropriate title, A.R.Drone 3.0 – or Bebop. 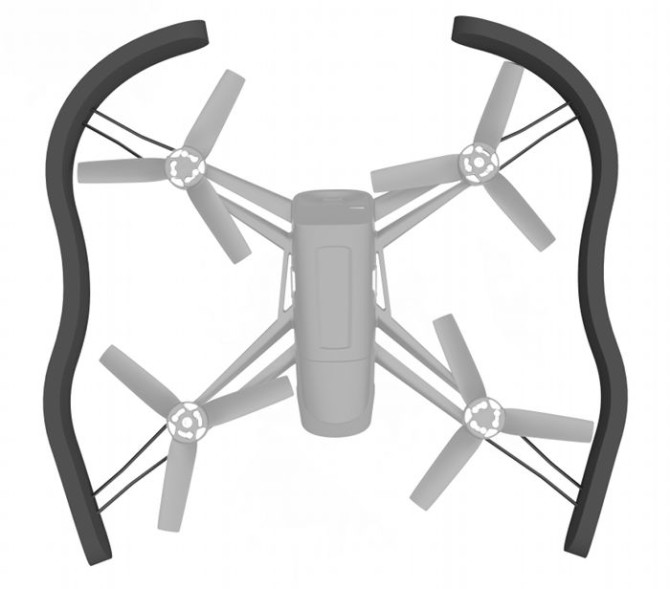 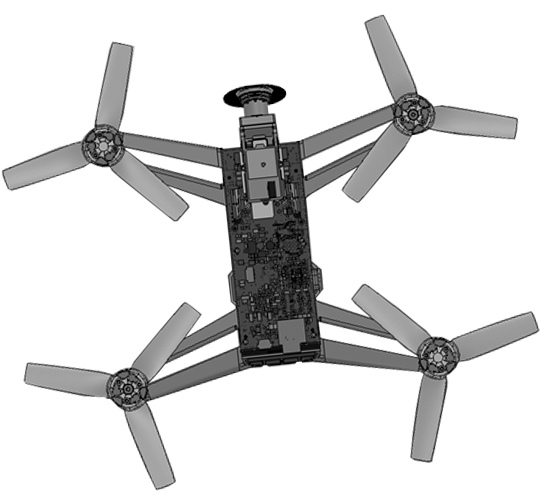 Considering Parrot is basically a pioneer in consumer drone photography, Bebop comes locked and loaded. At the center of the machine is a fisheyed 14 megapixel camera, which is designed with the ability to pan and tilt midair. With that capability right there, the drone offers something its competition hasn’t implemented yet. The new Skycontroller, extending the range of the Bebop to 2 kilometers, also comes with a trick or two up its sleeve: along with the basics, it’ll allow Oculus Rift implementation. With the addition of augmented reality into its controls, the Bebop and its Skycontroller basically allow you to have a first-person point of view of exactly what the drone’s looking at. Granted that not everyone will jump to using that technology just yet, it’s awesome to see this particular drone packed with unique factors. 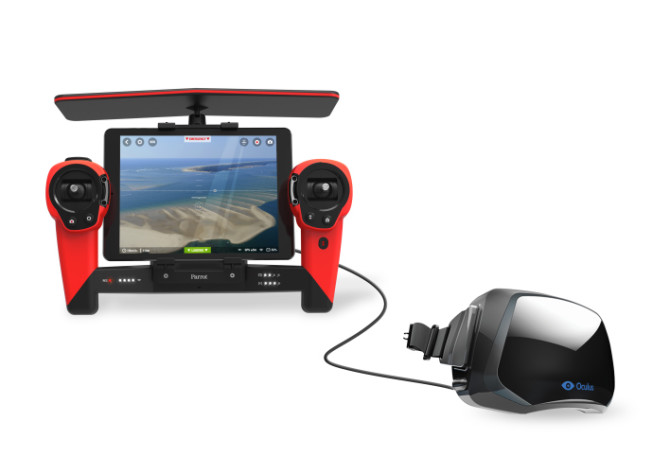 Since the DJI Phantom Vision 2+ was just announced last month at the NAB Show, it’s clear what the competition of the drone is right now. Though the battery life limits the camera to twelve minutes of air-time, the Bebop’s price might just be enough to attract consumers if Parrot plays their cards right. Right now, the only thing they’ve told about the pricing is that it’ll be more than the $300 A.R.Drones they released a few years back; but we shouldn’t expect to spend anymore than we would on the $1000 DJI Phantom Vision 2+.

Though the price is still unclear, the facts are that Parrot’s new camera is certain on bringing something new to the drone photography market. Breaking traditional design through its implementation of a 180-degree camera, the Bebop is looking to give consumers something unique. Where it’ll all come down to now is how much we have to pay up and how well the device works when printed specs get put to real-life testing.

You can get into more detailed reading on Parrot’s new drone on its official product page.