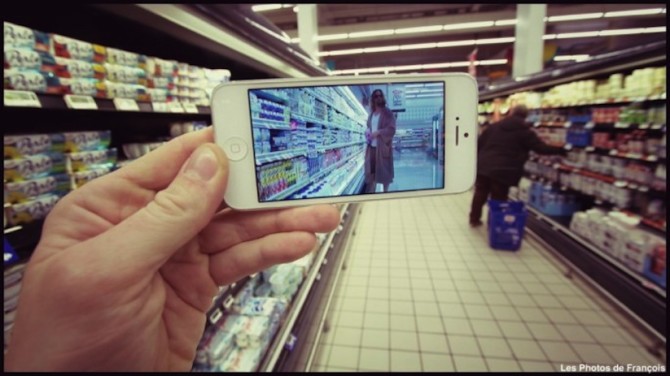 This is a cool idea I wish I could have come up with myself. Photographer Francois Dourlen has a signature move where he shoots with his iPhone – well, not with his iPhone, but with his iPhone incorporated into the picture itself. Recently he picked up an interesting hobby where he saves stills from movies he likes onto his iPhone; what he does with them is unique, fun, and incredibly simple. As he goes on about his day, he takes those stills on his phone and shoots photos of them being implemented into real life scenery that – you might say – completes the picture.

The results are downright creative, and at times hilarious. You’ll instantly be able to tell that this isn’t a photoset that someone approached so seriously. This is something that captured my attention because of how out-of-the-box its concept is; it’s a fun idea, and it’s another example of how far a bit of imagination can take any of us. I love watching, studying, and analyzing film (my cinematographer posts probably already highlighted that) and the pictures from this set just brought back memories.

Here’s a few of the photos Francois Dourlen shot out of that collection. My favorite is of Vincent in the car – the look on John Travolta’s face in that scene still makes me laugh for some reason). Check out some more of his work at his Facebook and Instagram as well, if you liked this as much as I did! 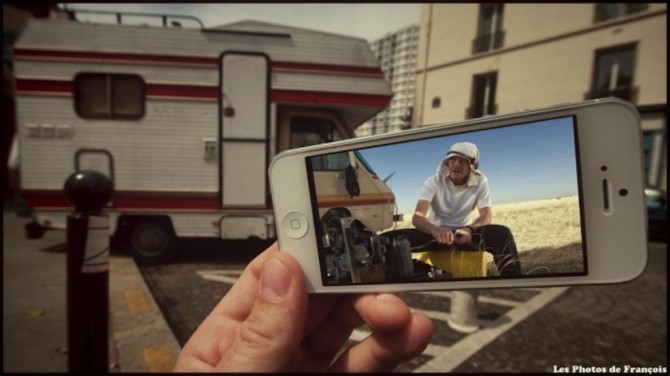 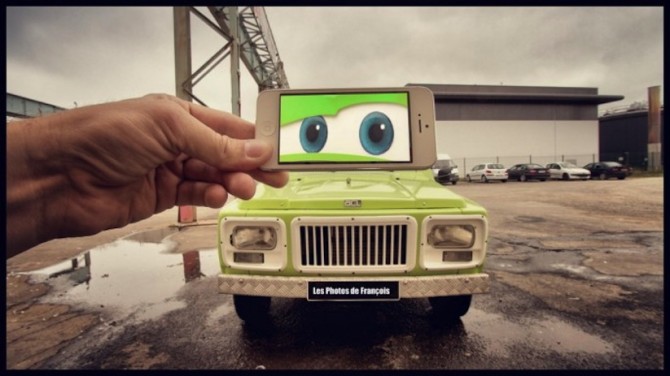 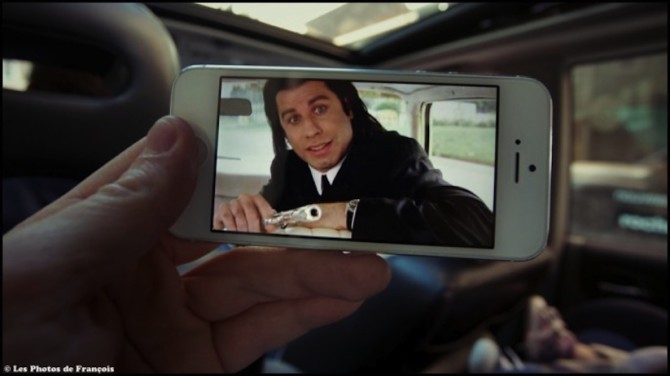 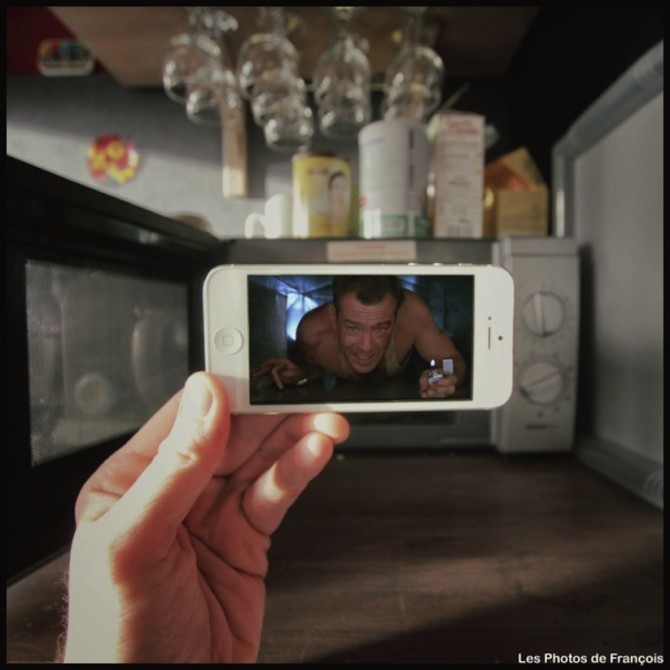 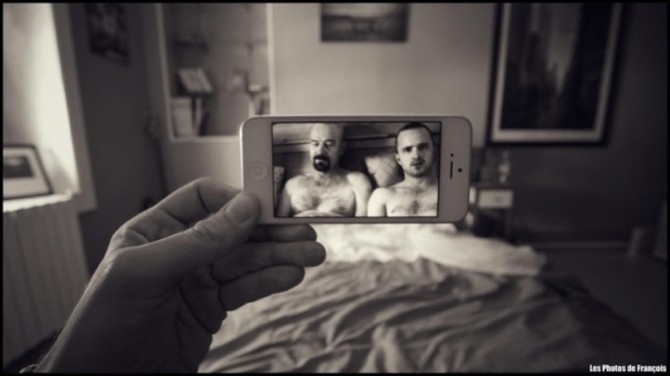 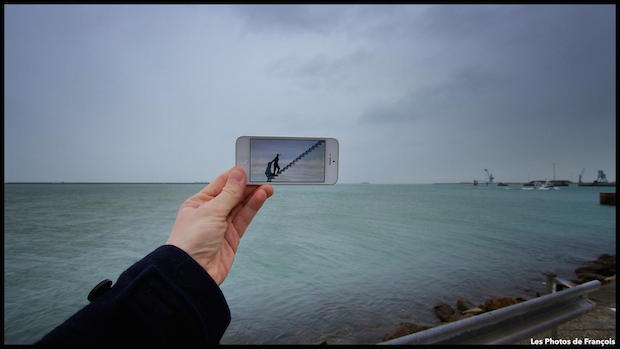 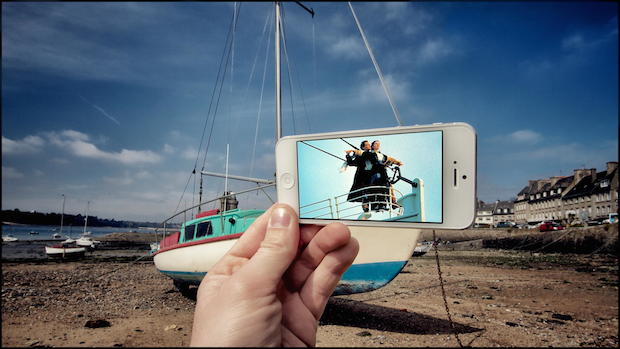 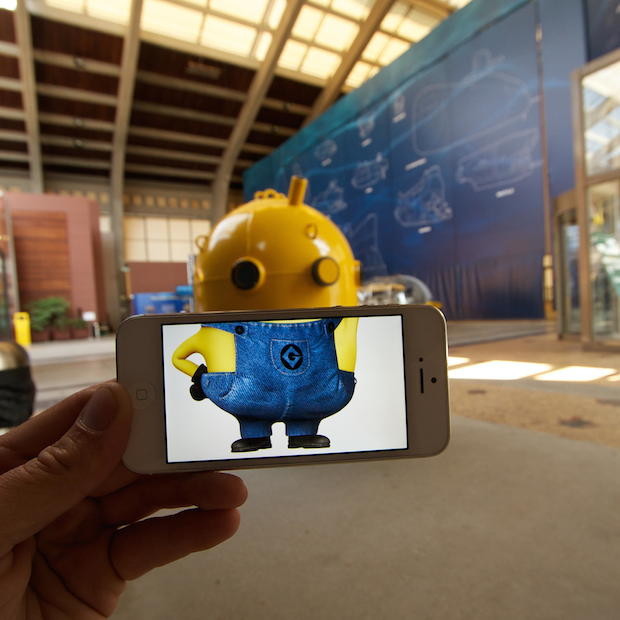 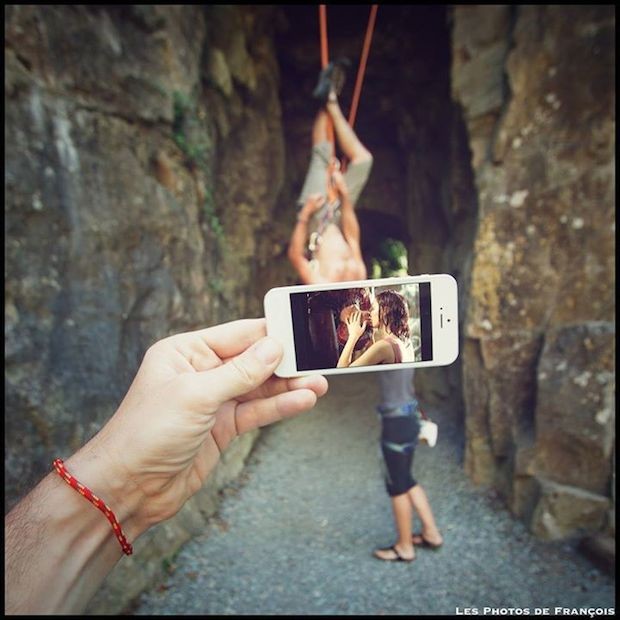 What life is like shooting stills on a movie set

« Hack: Get a Phantom Powered Microphone On Any Camera
Parrot Want In On The Photo Market, Has A New Drone: Bebop »