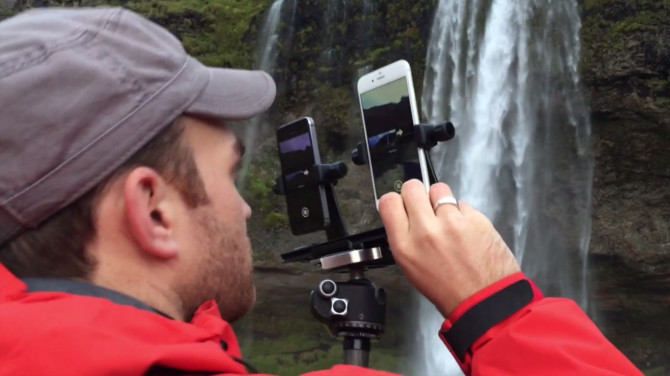 The same night Austin Mann left the recent Apple Keynote address, he hoped on a plane to Iceland wielding an just announced iPhone 6 and iPhone 6+, to compare the treasures to his iPhone 5S. He spent 5 days exploring the land of fire and ice and putting the Apple devices to the test. In the video clip below (which was also shot entirely on iPhone 6 and iPhone 6+ devices), you can take a look at some of the stunning work Mann was able to create and see how the new iPhone improves on it’s predecessor. (He was especially impressed with the improved focusing the iPhone 6 exhibited over the iPhone 5.) 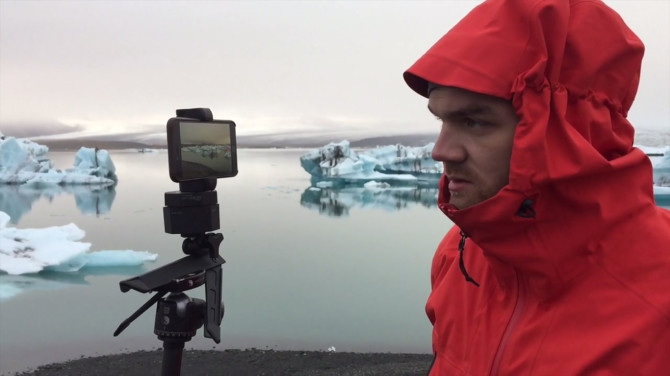 Mann left no stone unturned as he tested the iPhones in both good and bad lighting conditions to be able to give a full assessment. He also made sure to test out the 6’s new features. Be sure to watch for some of the nice slow motion footage that captured at high frame rates. There’s also several timelapse clips, all of which look really great for a cameraphone. Enjoy!

You can read Mann’s detailed (and awesome) analysis of the devices, as well as enjoy a bunch of sample photos on his blog. Be sure to leave your thoughts on the new iPhone 6 and iPhone 6+ in the comments below.

DSLR compared with the iPhone 7 Plus