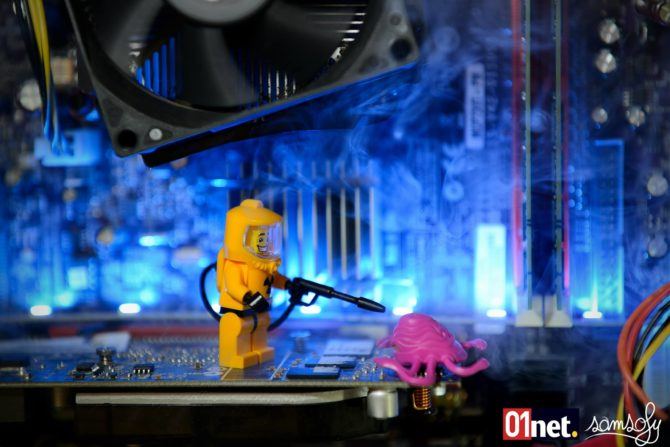 With influences ranging from The Avengers and X-Men to Star Wars and The Martian, French photographer Sofiane Samial (AKA Samsofy) spends his days making amazing Lego photography in a project titled Legography.

Intriqued by Samsofy’s work, DIYP reached out to get some more insight into this project, discussing his inspirations, and how he creates them.

Samsofy, who is based in Lyon, France, started his photographic life capturing extreme sports in urban settings, but being heavily under the influence of geek culture, his focus shifted quite heavily from the action sports he’d been shooting to those much loved small yellow characters.  About this, Samsofy told DIYP…

I combine the techniques of photography, street art, model making and installation to deliver a message, which often mixes politics, humor, and poetry.

In my microcosmos, I like to play with scales and matter in order to alter perception.  I try to take pictures that mixes the extremely big and the microscopic to help the naked eye discover what one can’t usually see. 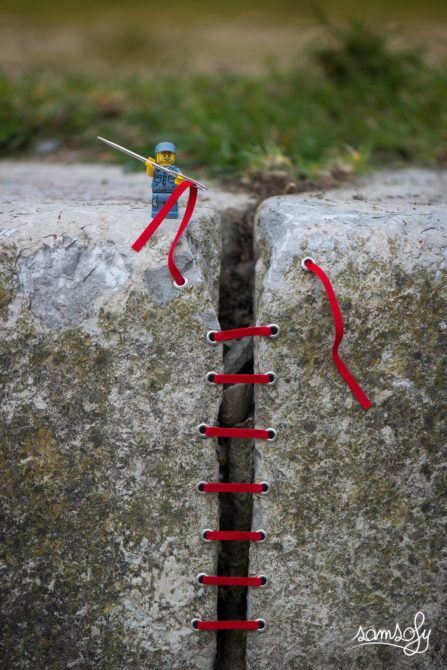 Having played with Lego as a child, an experience to which many of us can relate, and growing up to work in a toy store, photographing small toys seemed like a natural progression, but what caused him to make the switch full time?  The birth of his son.

When my son was born in February, 2013, I decided to stop working to take care of him.  To keep myself busy during naps I decided to create a universe with my Lego.  I like the customizable option that Lego offers and the infinite possibilities it allows.

It is an occupation which over time has become more and more important.  It’s now become my full time profession for the past two years. 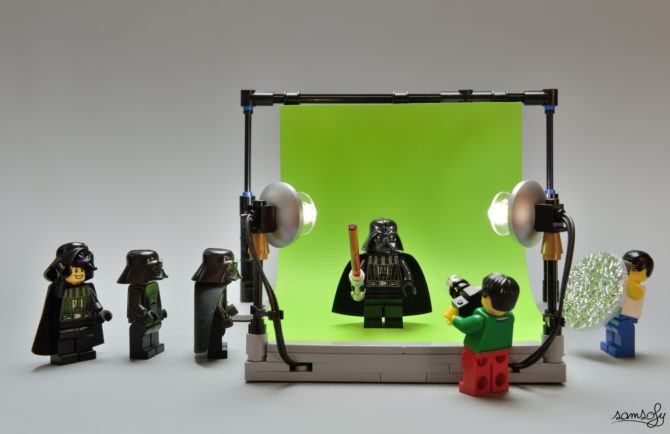 DIYP asked Samsofy what inspires his images, and how he keeps coming up with new ideas.

Having good ideas is the most important thing and is something that one cannot learn.

My inspirations are foreign to the world of photography.  A little street art, model making, sculpture, painting, origami, etc.

I have a lot of areas I still want to explore, but I’m not saying that I’m never stuck for inspiration. 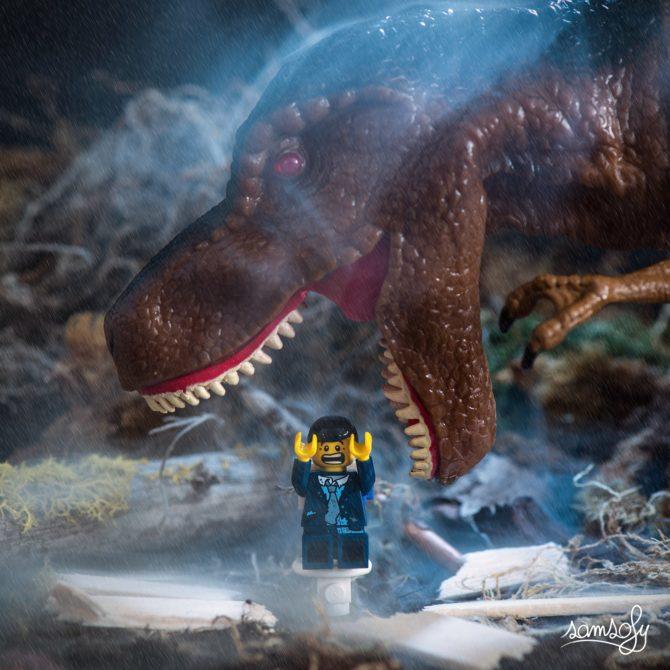 When it comes to the equipment, Samsofy uses a selection of gear to help him get the best out of each of his scenes.

I often used to use flash, now I much prefer natural light and my reflector.  At home I work with studio strobes.

As well as a several tripods and Gorillapods of various sizes, reflectors, a Nikon SB-900 speedlight, Samsofy considers an infrared remote control and a Leatherman knife to be two of his most essential pieces of kit. 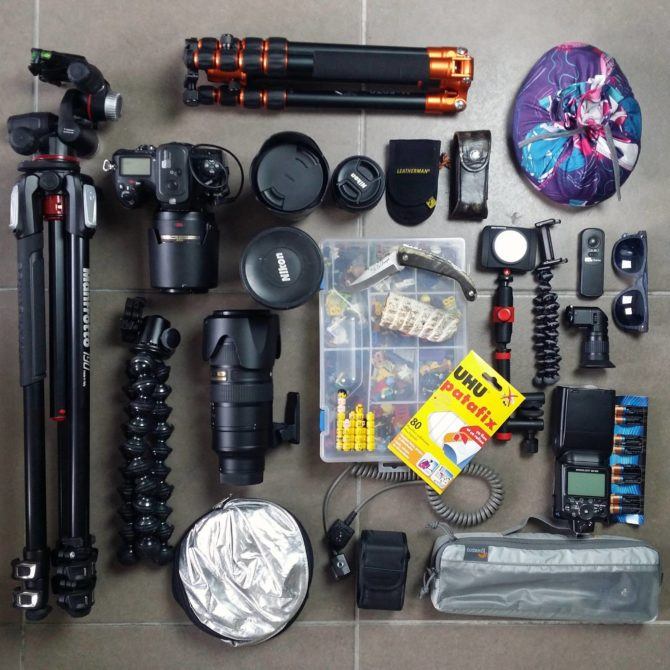 Many of Samsofy’s images are created on location, often with the help of a reflector, and he sent us some behind the scenes images of himself at work. 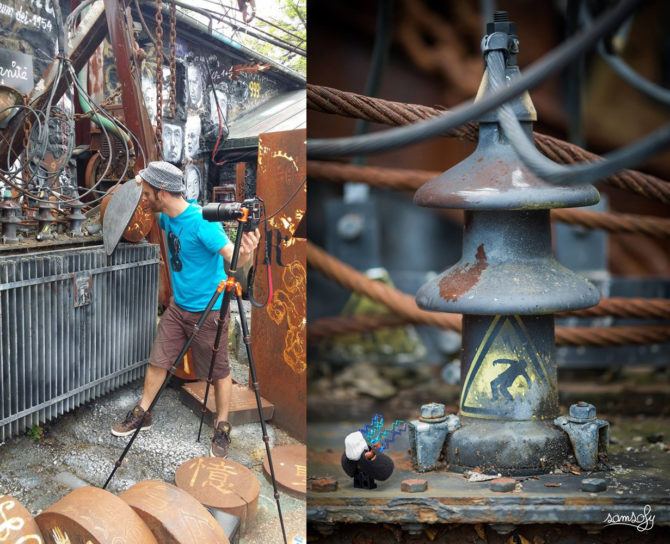 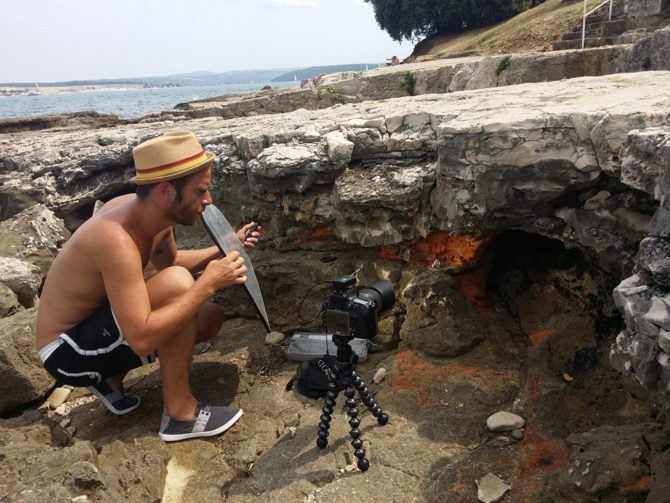 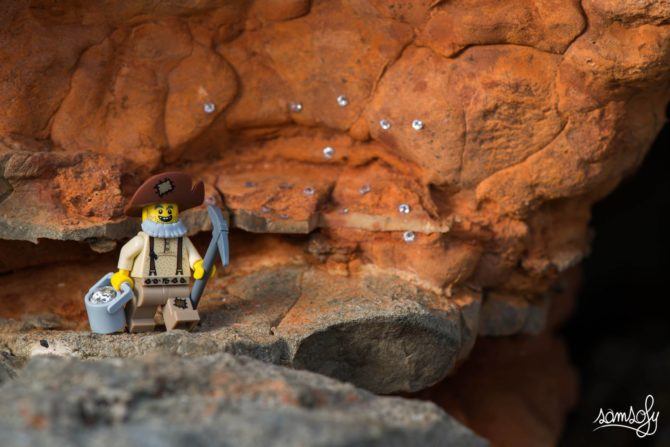 Another vital part of his kit is a selection of Lego characters and accessories, to help bring his vision to life. 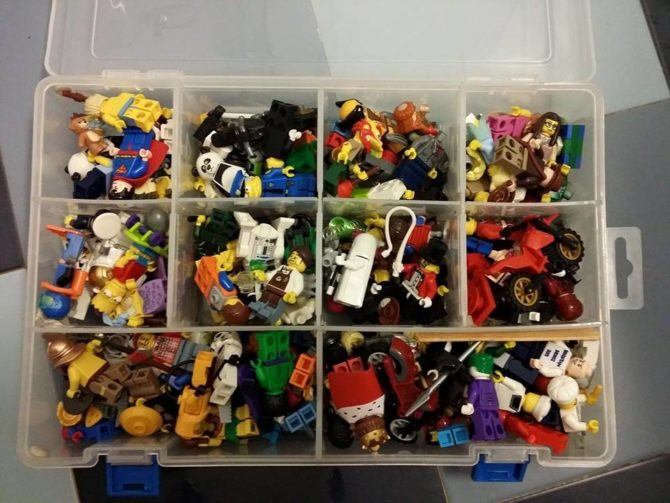 Samsofy does very little in the way of post processing for his images, preferring to capture the scene as much as possible in the camera.

I use Lightroom for reading the raw files, and basic editing – Lumonisity, curves, colors, dust, etc., then a small amount in Photoshop to finalize everything (resizing, adding my logo, etc) and to assemble focus stacking images. 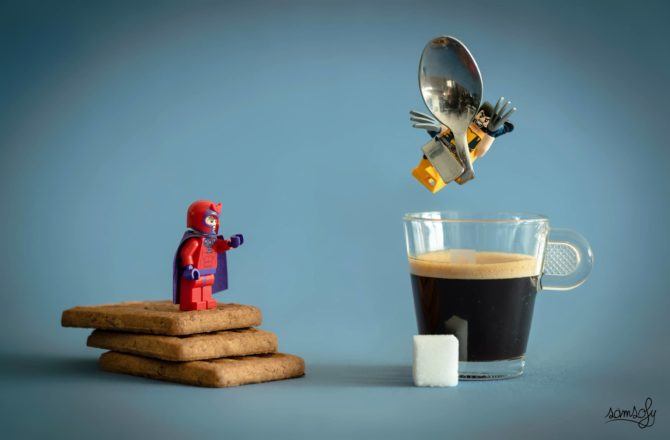 Having started with photography in 2008, it wasn’t until he started working on this project that things started to take off.  Samsofy told DIYP…

I gained some international notoriety thanks to this project, recently.  I now have the chance to publish in one of the biggest French weekly magazines.  I’ve worked for many large groups such as Disney and Hilton.

I sell in four different galleries, I have already released a small book in France, and am preparing more for Germany and Austria.  I’m not ready to stop now!  But I don’t think the project will last forever.

As long as I feel my work is good and the ideas are still there, I will continue. 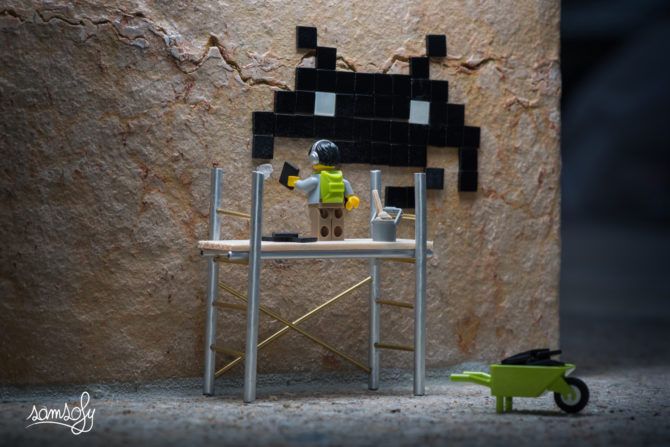 Finally, Samsofy told us about some of the challenges of this type of photography, and some of the things he’s learned.

It’s completely different to extreme sports, almost the opposite.  The size of my subjects, the shutter speeds, etc.  There you work alone, you are free of your movements, I thin it’s almost easier.

With Legography, you have to deal with the wind, reflections of the sun on plastic, dust, very narrow depth of field.  In short, it’s a real precision work.

I take so much pleasure in my macro photography that for the moment I do it exclusively. 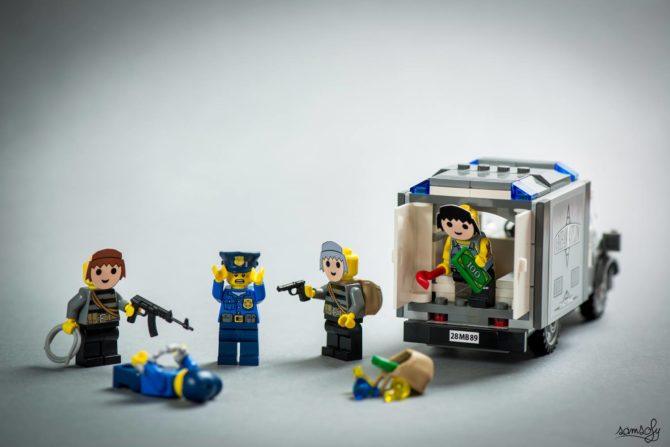 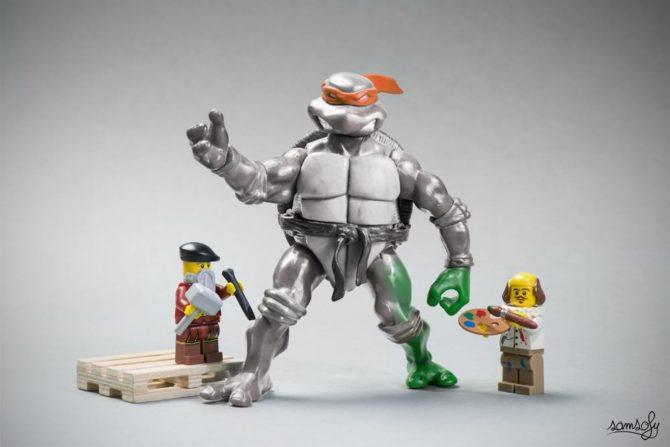 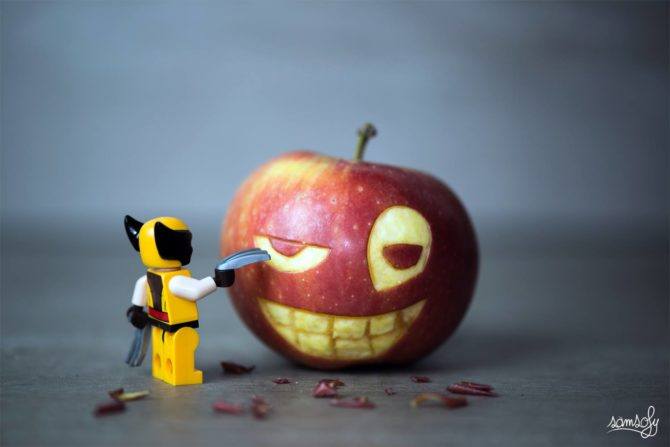 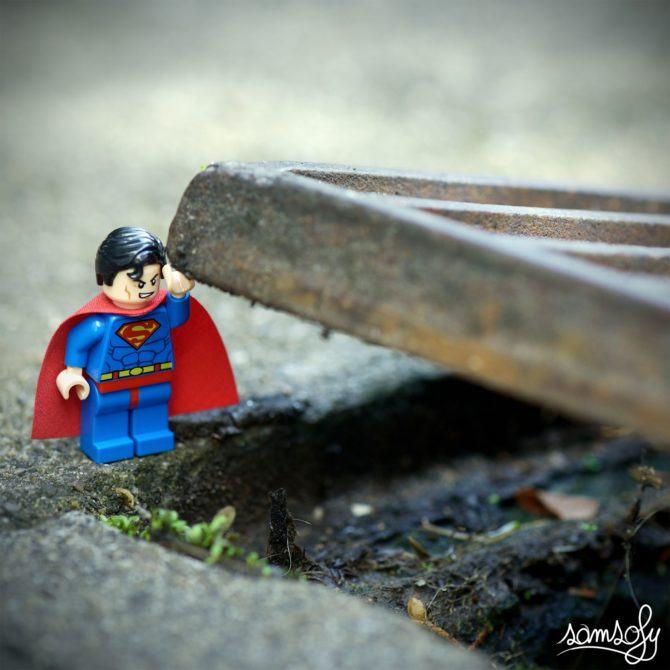 DIYP would like to thank Samsofy for being so generous with his time, and for speaking with us.  We wish him all the best for the future of this project, and look forward to seeing what is yet to come!

Humorous Movie Shows How To Be A Filmmaker In 32 Steps