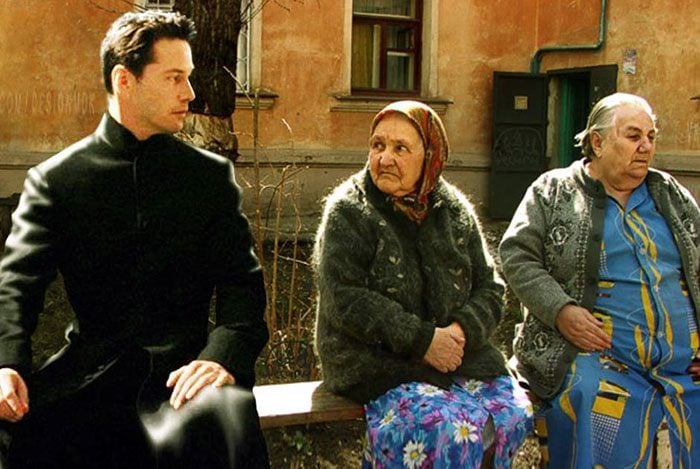 Have you ever imagined famous movies and TV series in an alternative surrounding? A witty Russian artist known as 2D Among Us has. He has created a series of photos with characters from our favorite movies and series placed in the Eastern European setting.

2D Among Us describes this project with a question: What would it be if our fantasies were all real? So, this is what it would look like if characters from Game of Thrones, Deadpool, Home Alone, Harry Potter and many others lived in Eastern Europe. 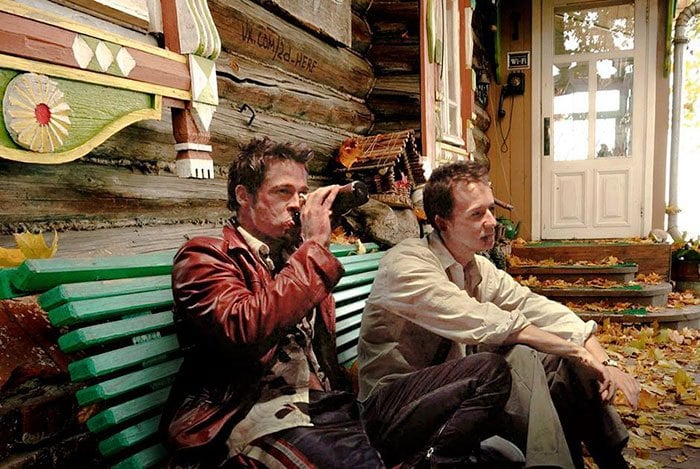 Being from Russia, the artist places most of the characters in the photos from this country. They find themselves in typical Russian parks, streets or schools. Sometimes, they have dinner at “babushka’s” place or hang out in a typical living room. You can often see them on a train or metro. I see there are a lot of urban exploration photos involved, so you can see the characters in abandoned buildings, schools, or decaying outdoor locations. 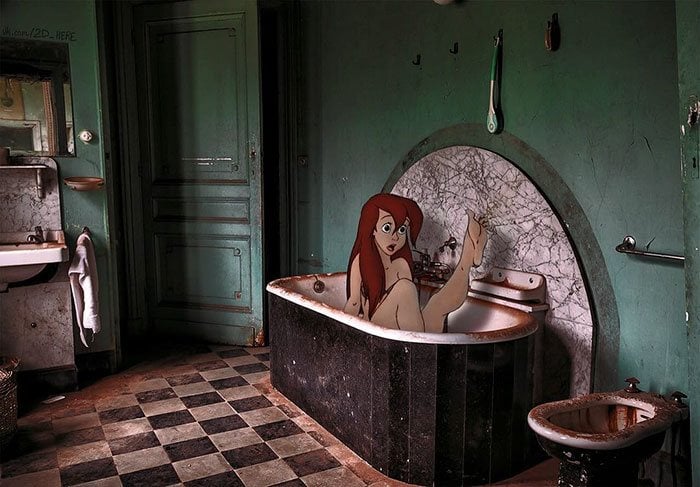 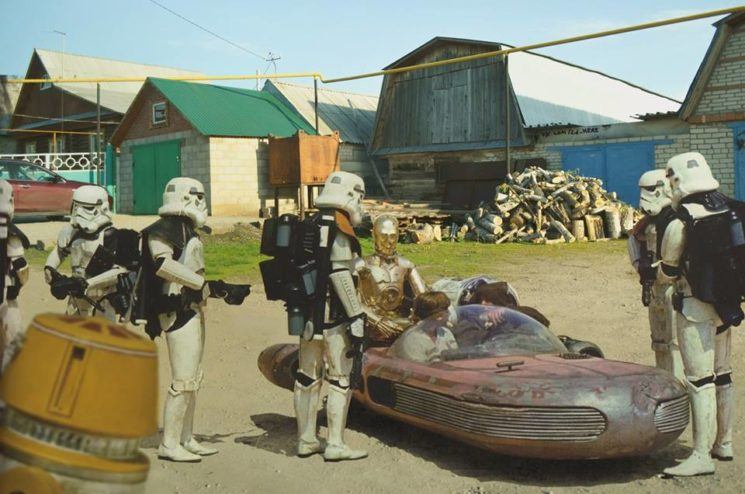 Other than being funny, the photos are really well done. The tones and the mood are well matched, even the direction of the light. This gives the photos a sense that they are real – and in my opinion, this is what makes them even funnier. Take a look at some more photos from this project: 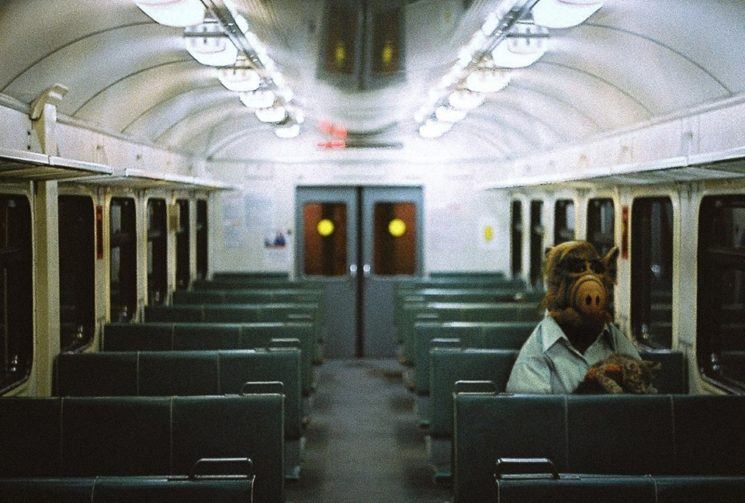 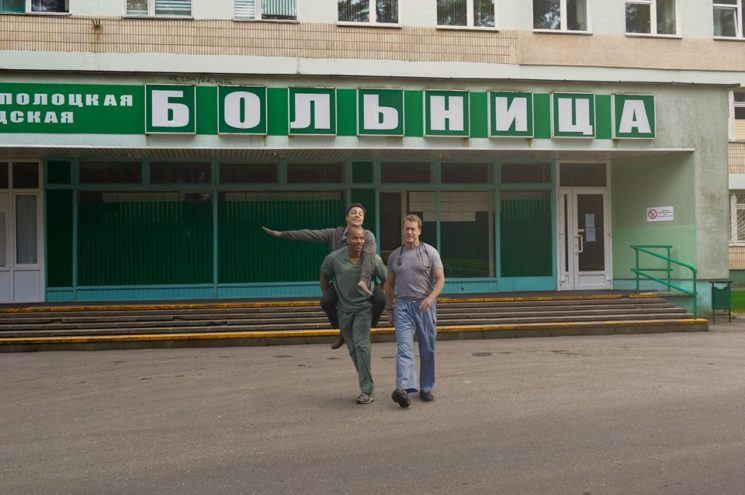 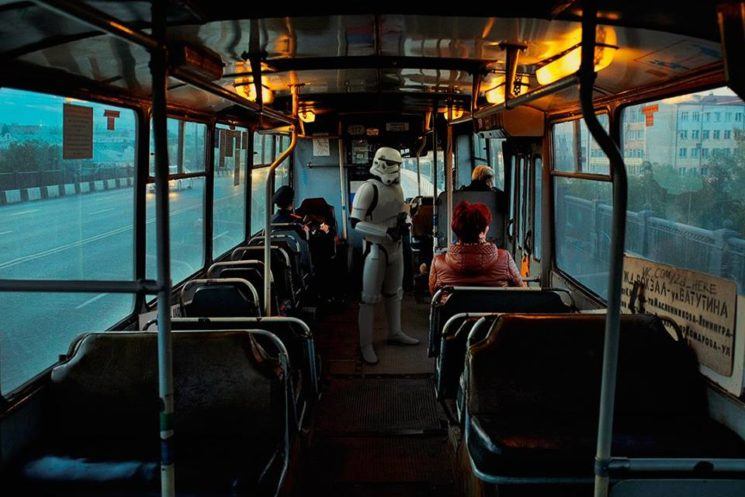 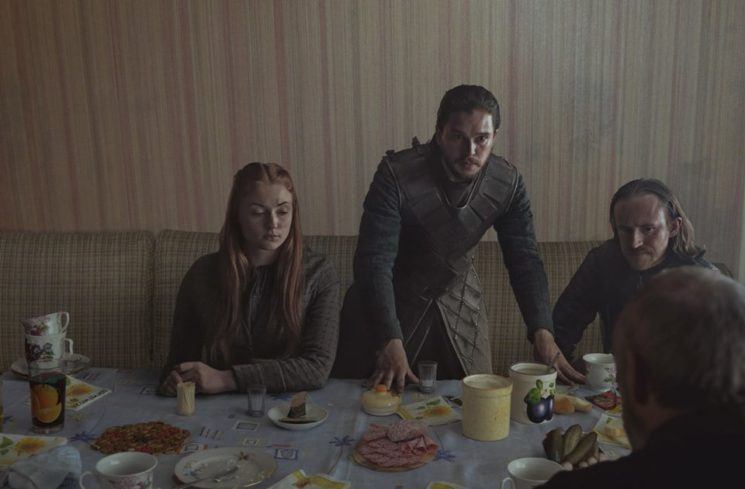 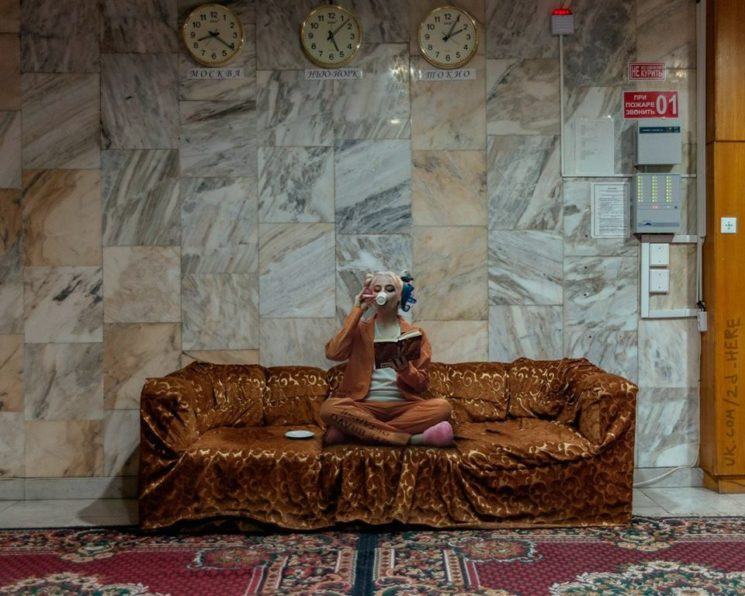 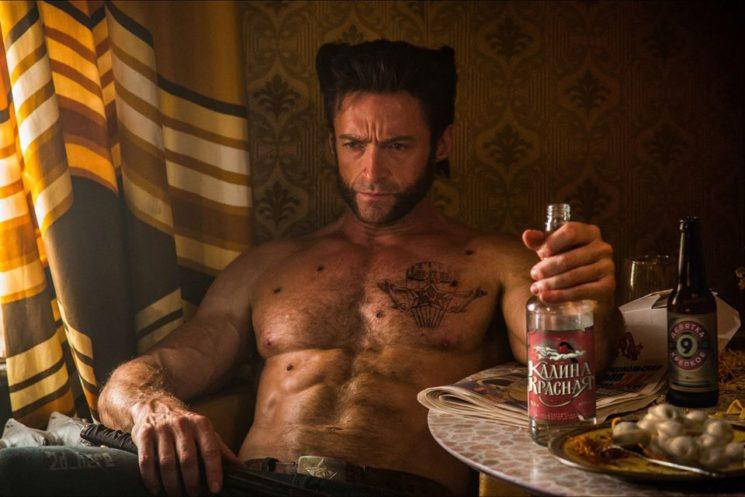 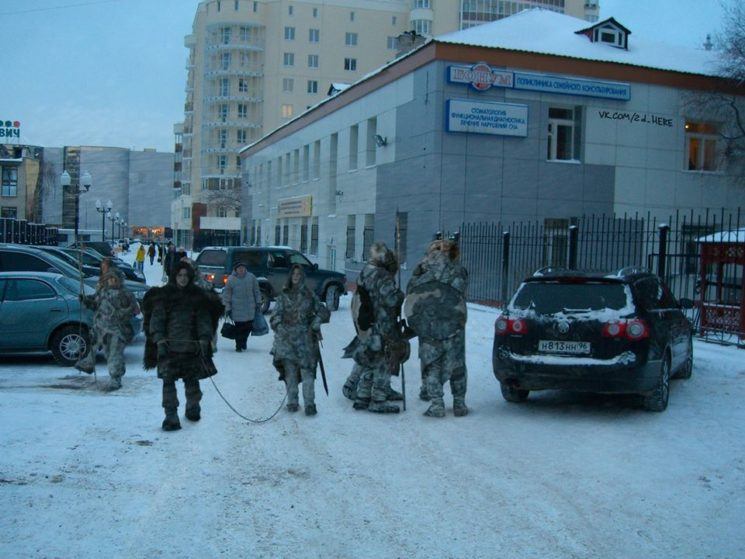 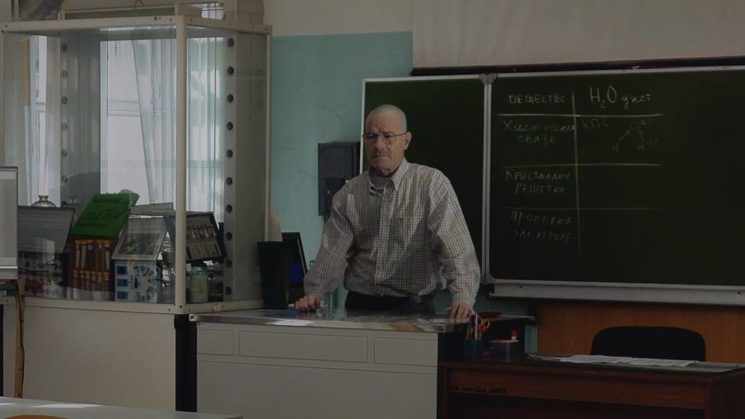 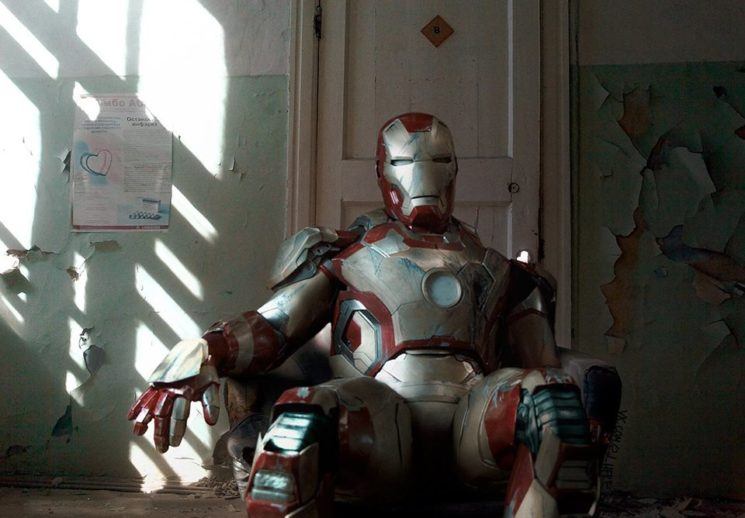 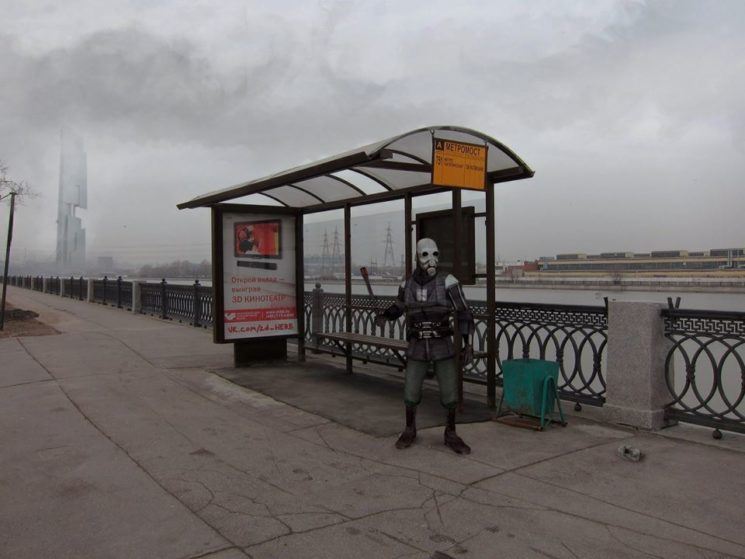 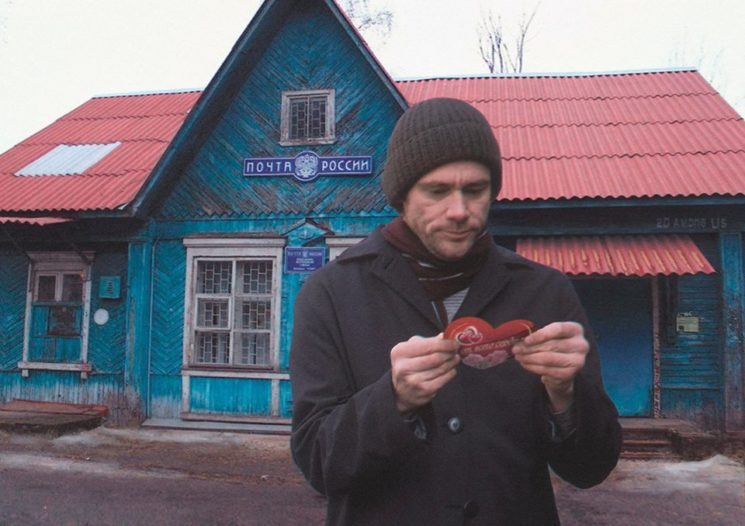 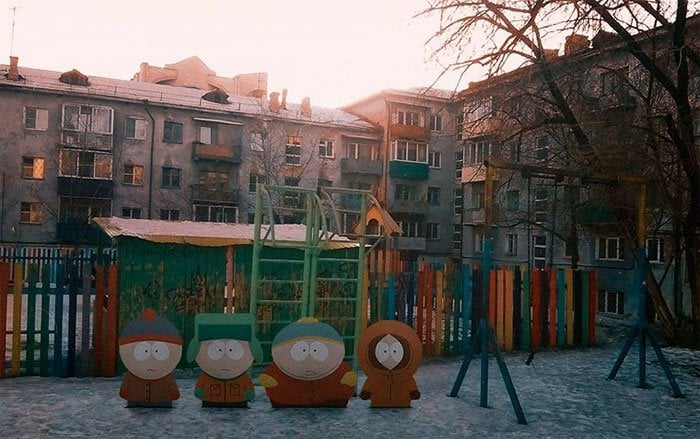 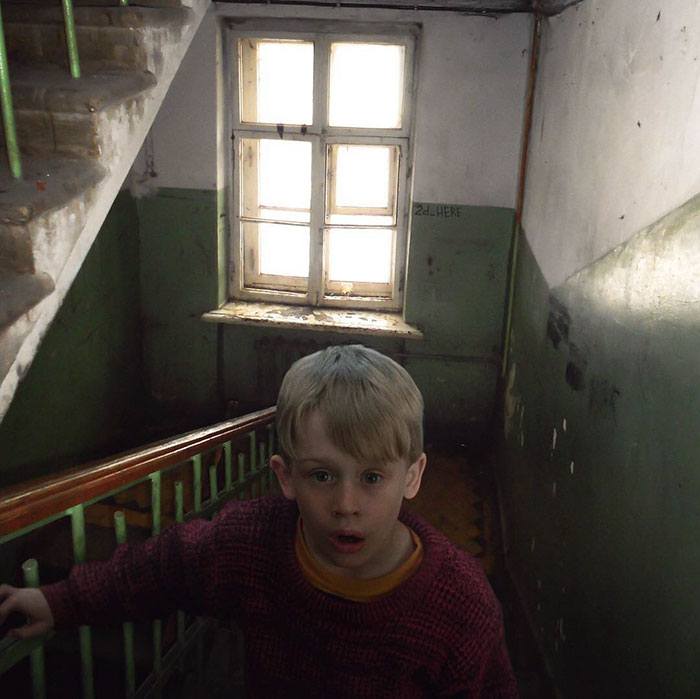 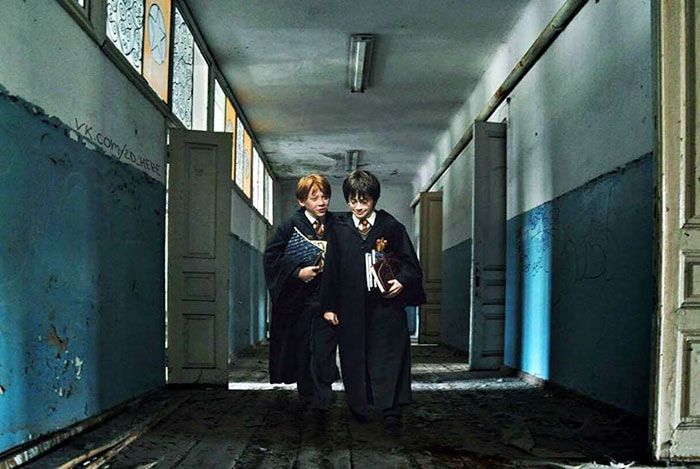 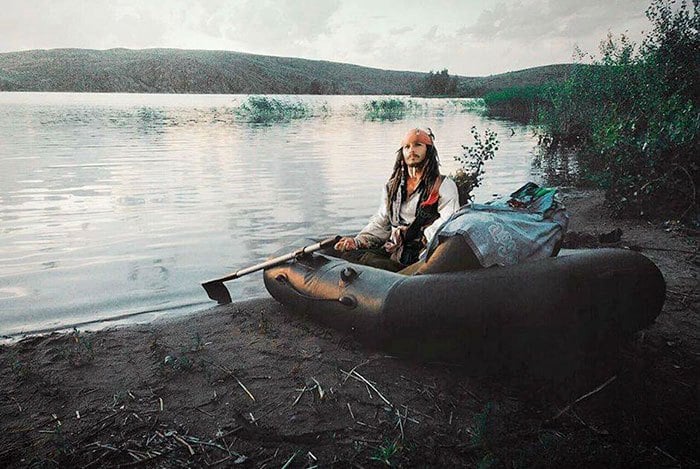 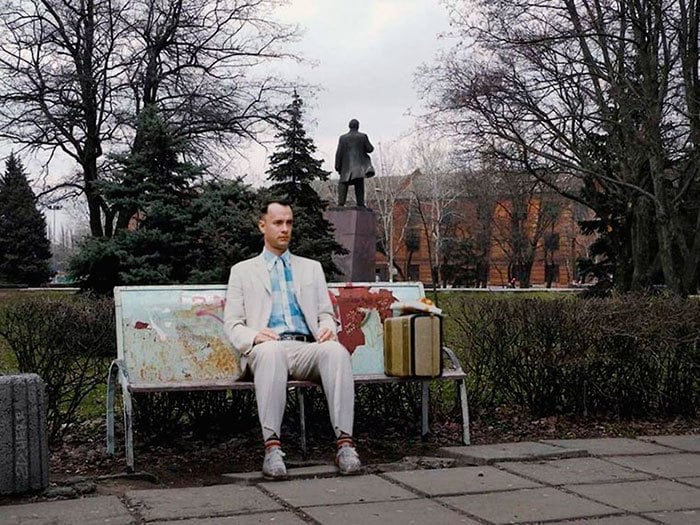 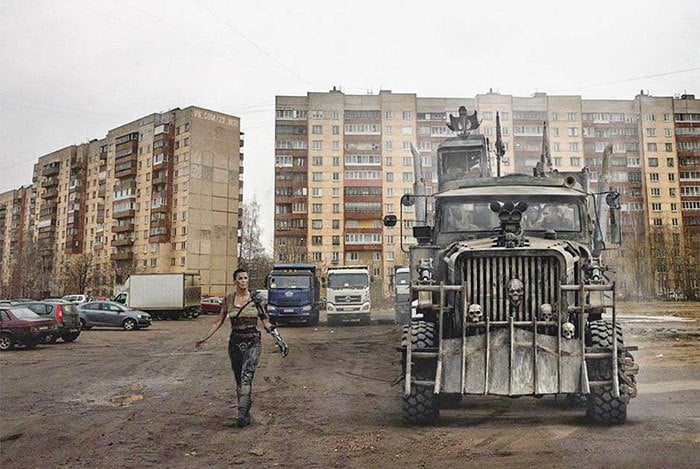 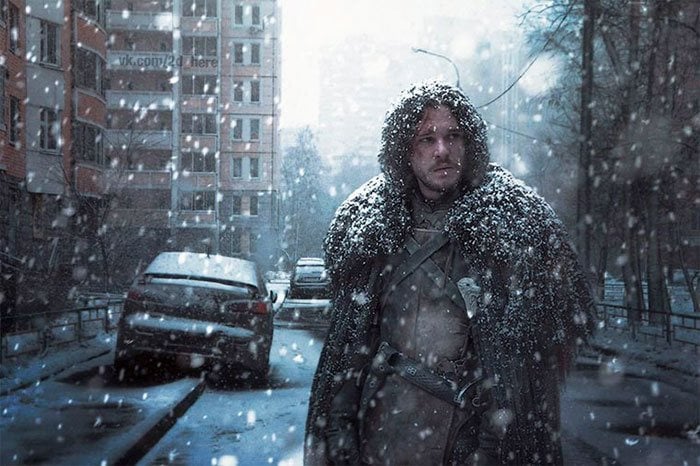 Although the photos are truly witty and well made, I have to say that they aren’t meant to mock Russia or Eastern Europe in general. They were made by someone who is aware of the reality of his country, but also of the prejudices the rest of the world has about it. I believe he had tons of fun making these photos. And being a Slav myself, I really had a good laugh looking at them. I hope you did, too.