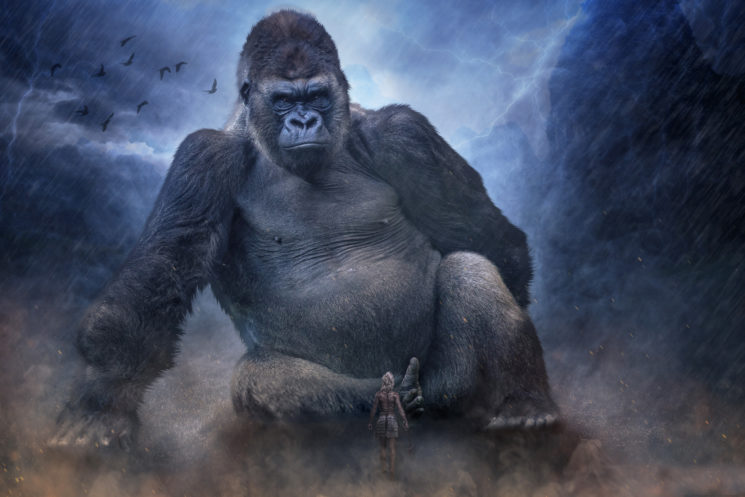 Rahim Mustafa in his own words is a fun loving, go-giving British photographer, digital artist and youtuber.

DIYP: Tell us a little of how you got into photography, and who your influences are?

RM: I got into photography at the tender age of about 36! As a day job, I am a freelance TV editor and as part of my training, I learned how to film. So, I learned about exposure, framing a shot, lighting etc. Even though I didn’t realize, this gave me a foundation in photography.
About four years ago my father-in-law asked me to take some photos at a small coffee shop he owned. He wanted to get more people through the door, so suggested I do child portraits, as there were a lot of parents there on a regular basis. I said I’d give it some thought.

I had a dslr which I used for video. I knew nothing about photography. However, he went ahead and took bookings anyway. He said: “Don’t worry, you’re a professional!” I had two weeks before my first booking. So I spent two weeks on YouTube trying to learn as much as possible about photography, lighting etc etc. I bought a cheap studio kit and then did the shoot, calling myself SugarBoxStudios. I’m now going by my name as I thought people need to know it really.

It was a real struggle as I shot infinite white but it was a nightmare getting it to look good and my camera wasn’t up to the job. So, I wasn’t inspired to start, I was dropped in the deep end.

As to influencers, I don’t have anyone in particular. I draw inspiration from anyone or anything. If I like a shot, I’ll “steal” it and make it my own. 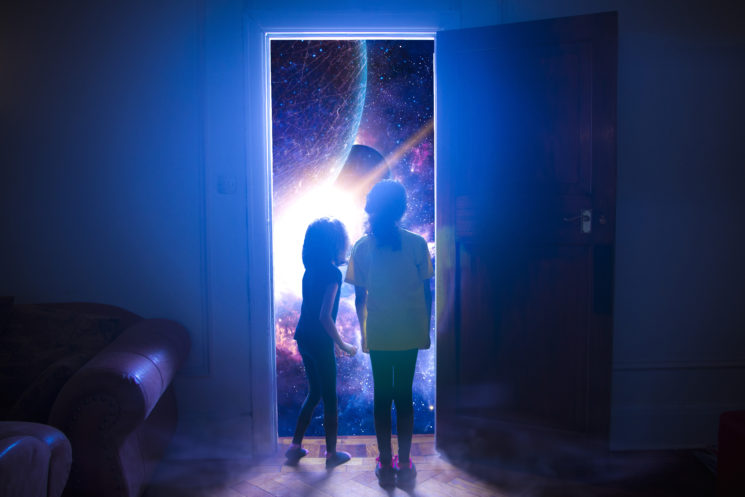 DIYP: You started out shooting fitness, tell us a little more about this world.

RM: Once I started shooting kids portraits, I got the photography bug. I went out and shot everything. Food, products, landscapes, slow and faster shutter stuff, architecture, pets, flowers and people. I did a few sport portraits. Golf, cycling and thought, “Who else likes having their photos taken?” – Gym goers! I asked a friend if he knew anyone who was in shape, that would be happy for me to shoot them in exchange for photos.
In no time I was shooting at a local gym and it all went from there. One day someone asked how much I charged for a shoot, and having no idea, I picked a price out of thin air. It was way too low, and I gave him way too many shots, but with the power of social media, the shots got seen by a lot of people and I started getting more and more calls to do shoots with bodybuilders, fitness models and personal trainers.

Back then, there were a handful of established photographers who were published, but there was plenty of room for me. These days, there are more fitness photographers who are very good too, but I like to stay ahead of the game and decided to work to my strengths and went down the costume route. I still shoot people who are in shape, but I make it a themed shoot instead and don’t shoot in gyms any more. 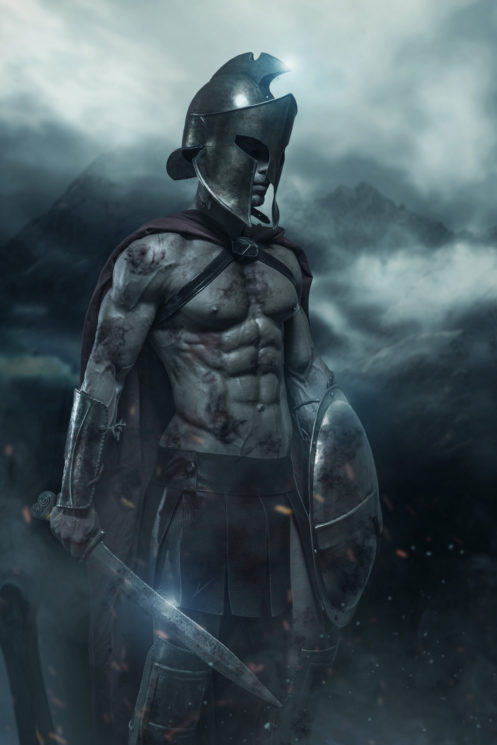 DIYP: Recently you decided you are now moving into more cinematic storytelling images, why is this?

RM: I started doing more and more costume shoots and really enjoyed the “character” aspects of the shoot where the client could play a character. They liked the dressing up part and felt like they were in a movie and as I had been shooting in gyms a lot I found that I enjoyed the costume shoots more and decided to not do any more gym shoots. I prefer to shoot on location and create something more epic. As I have access to a warehouse of costumes and props, the options are endless and I love the fact I can offer that to my clients. 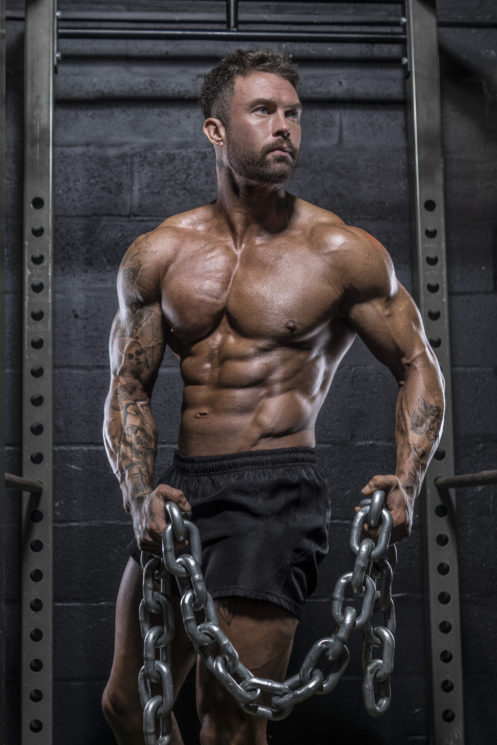 DIYP: What lighting equipment do you usually use?

RM: I work with budget kit a lot but invested in a Pixapro Hybrid 360 flash last year. I still use Yongnuo YN560ii’s but they mostly are my edge lights. I often place them inside Roundflash Striplights.
I also use a 3m stand with boom and 20 by 30 inch softbox with my 360 flash. That’s it really, nothing too complex or expensive. 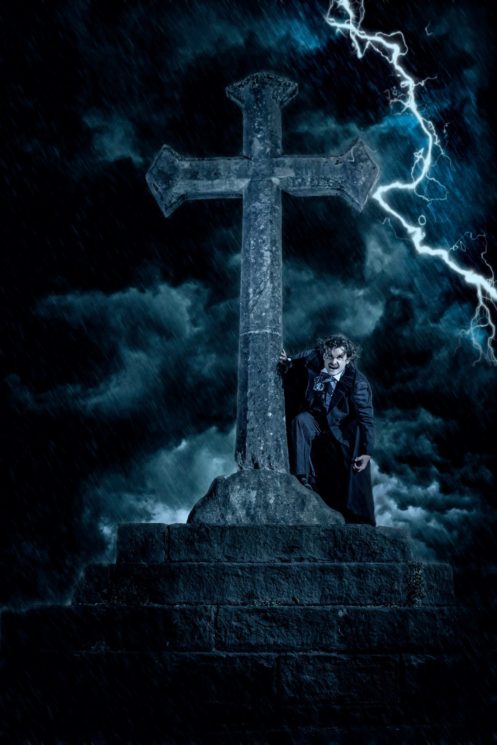 DIYP: For anyone starting out with the desire to create images like yourself, what advice would you give them about finding inspiration?

RM: Always keep your eyes peeled. Look around for inspiration. It can come from anywhere. Movies work for me. I also follow fantasy feeds on Instagram and get ideas from there that I apply in my shoots. It can be the colours and edit or small elements in the images, such as debris or fog and light that I then apply to my images. 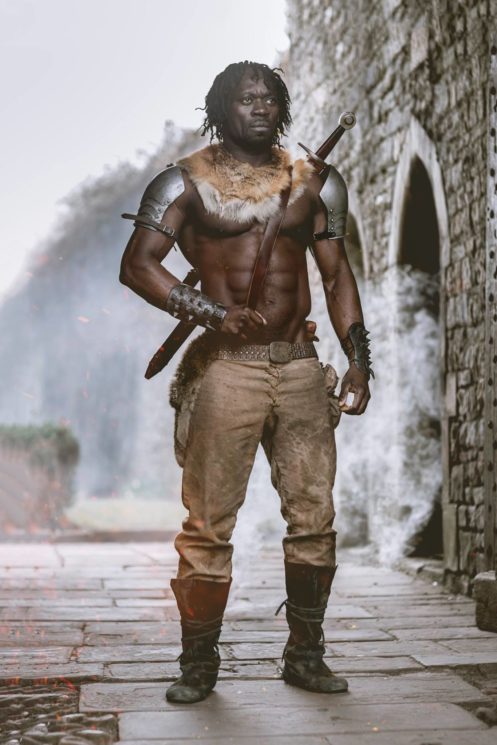 DIYP: How important is Photoshop in your workflow after the shoot?

RM: Photoshop saves my butt so many times! I love Photoshop. I don’t use Lightroom, so I do all my editing in PS.
As I don’t tend to shoot hundreds of images, I do my culling and separating at windows level and then edit the best shots in the RAW editor first. That’s where I will do a lot of the corrections and simple cloning etc. Once I’m happy, I’ll open the up and do the rest of the edit. I love the creativity PS allows.
I started using PS in 2001 but have only done more complex work in the last few years and it’s a constant learning curve. I also watch a lot of tutorials as there isn’t a single thing that isn’t on YouTube, should I get stuck or want to learn new tricks etc. If you want to learn Photoshop, the University of YouTube is a great place! 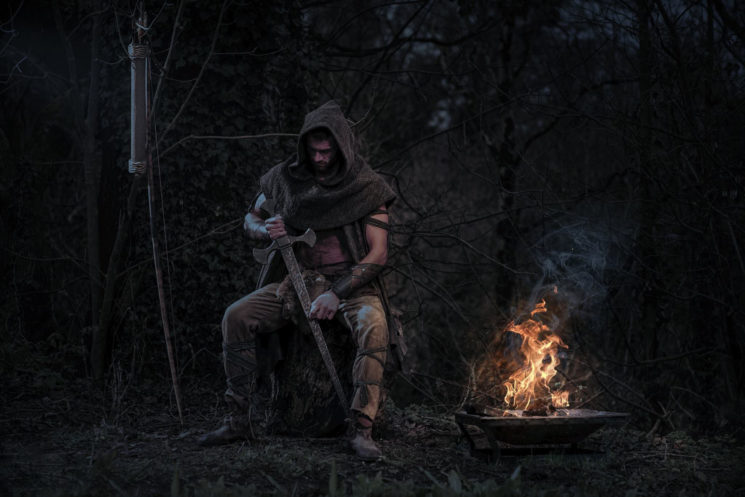 DIYP: Out of all your projects, which had the most impact on your life?

RM: Tough question! I suppose recently it was a Robin Hood themed shoot I did. After that shoot, the place I got the costume from offered me all of their costumes for future shoots, in trade for copies of the images I took. It’s a mutually beneficial arrangement.
That spurred me on to contact other costume and prop makers etc to see if they would be interested in a similar deal and thankfully they were. That then made me want to move out of the fitness photography world and do more things with costumes. I have a lot of fun doing those kinds of shoots and it’s definitely an area I want to move in to. 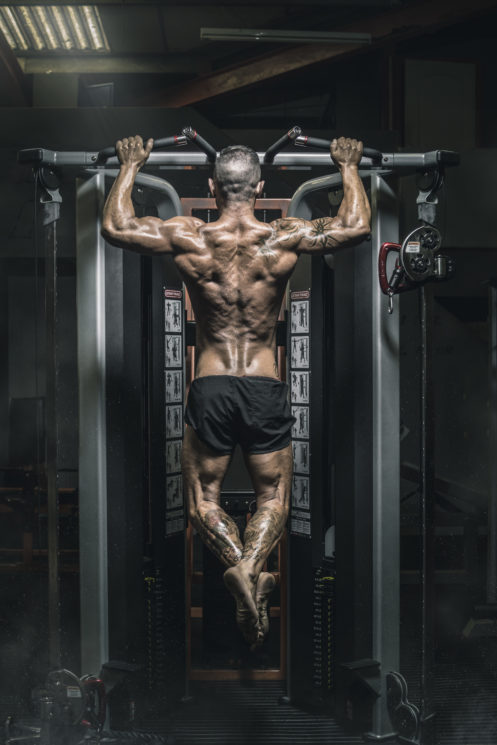 RM: Hustle! Get out there. Meet people and network. At every opportunity, think of ways you can offer your services to the people you meet. Be a go-giver, not a go-getter!
And don’t be afraid to work for “free”. Not in the sense that you should work unpaid if someone asks you to work for them, but rather the other way around.
Offer your services if you believe it will benefit you, either then or in the future. After all, it’s about making connections and showing people what you can do and if they don’t see your work or you never impress, then it will be harder for you to get work. It’s worked for me and others I know. So, go out there and show people what you can do!! 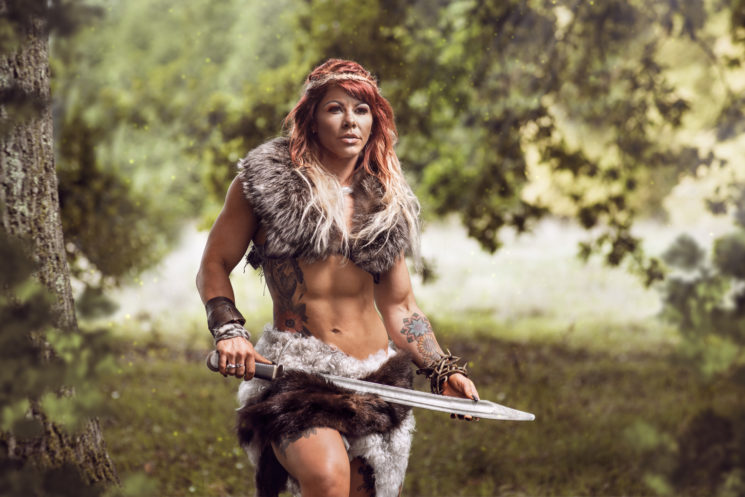 DIYP: What cool projects do you have lined up for 2018?

RM: For me right now, the day job is taking up a lot of my time but I’m pushing on with organising my own projects. For instance, someone I know runs a classic car business and has offered me the use of one of his cars. It’s worth £1.4m! I’m planning on re-creating the look of a classic car advert from the 60’s, complete with period costume.
So I’m in the process of finding a location to shoot at. I have a model lined up, so it’s just getting it all sorted out. And as I said, if I impress him and his friends, chances are it’ll lead to more gigs.
Another thing I’m organising is workshops, as I get a lot of interest from people who want to learn about OCF. I’m also going to try to spend more time on my YouTube channel as that too takes a lot of my time. 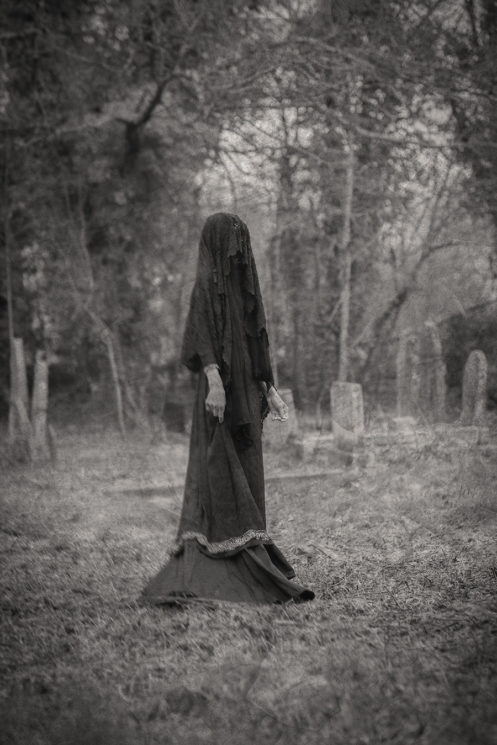 RM: I hope to have moved into shooting for film and TV shows. Promo stills etc. I have good connections through my day job as a TV editor, so I will capitalize on that and hope to be doing that in future.  Right now, I’m in a bit of a transition in my life too, as there’s a potential that I’m going to move to Vancouver with the family. It’s unlikely, but you never know. They have a big film and TV industry over there, so it’s something I’d definitely look into shoot I move there!