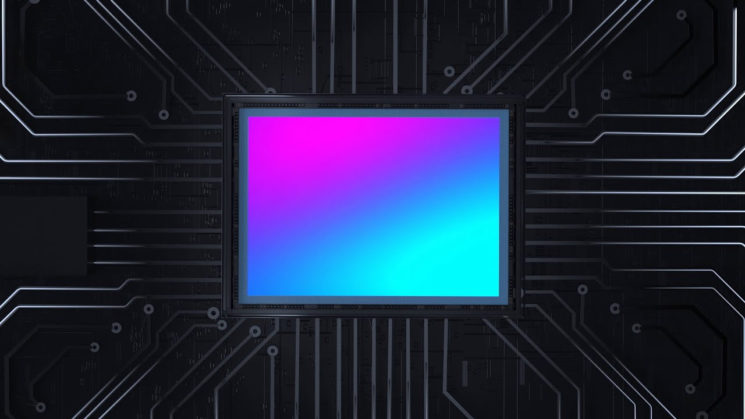 According to a report on GizChina, Samsung is gearing up to launch “many innovative sensors” during the course of 2021, including a new 200(ish)-megapixel sensor intended for smartphone use. The information was posted originally by Twitter use Ice universe, who has been known for posting reliable information in the past when it comes to smartphone tech and smartphone camera sensors.

While the resolution of smartphone sensors seems absolutely insane when you hear the discussions surrounding larger and lower resolution sensors found in DSLR and mirrorless cameras. But, smartphone tech presses on and that higher resolution does have some benefits when it comes to smartphone photography vs using a “real camera”.

With technologies like quad-Bayer type arrangements (and some even combining nine pixels into one) the actual final output resolution of smartphone cameras isn’t really anywhere near as high as the raw megapixel count suggests. And even on devices that do let you access the full unfiltered resolution, it’s usually in rather limited modes or with caveats (like terrible colours, contrast and other issues that are typically corrected automatically when the phone converts to a scaled-down jpg).

As to exactly when we’ll see the new 200-megapixel and 600-megapixel sensors announced is unclear, beyond “soon” (at least for the 200). When it’ll actually appear inside a smartphone is another question entirely. Presumably, Samsung will be licensing this out to other smartphone manufacturers as they have done in the past. But, it’s also possible that they might just hold onto it for themselves for that next round of Galaxy smartphones.