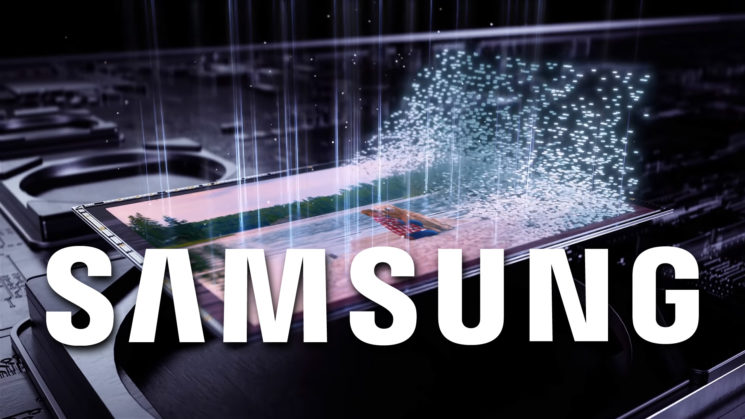 If we needed any more evidence that the megapixel wars had shifted from DSLRs and mirrorless cameras to phones, then this is it. According to GizChina, Samsung is developing a 150-megapixel 1″ sensor for smartphones. Yes, a sensor similar in size to that found in cameras like the Sony RX100 series is going into a smartphone. Specifically, a Xiaomi smartphone and it’ll happen before the end of this year.

A 1″ sensor is significantly larger than Samsung’s 1/1.33″ ISOCELL Bright HMX, their first 108-megapixel smartphone sensor, but it will use “nonacell pixel binning” technology. It works a bit like the quad Bayer sensors we see today, which turn a 64-megapixel photograph into a 14-megapixel final image. In this case, though, instead of combining four pixels into one, with the “nonacell” system, 9 pixels are used to create each one in the final result.

This means that the final result from this 150-megapixel sensor will actually only be around 16-megapixels. But this combination of extra pixels, along with the physically increased size of the new sensor, should mean that ultimately we get a better result than the lower resolution quad Bayer sensors currently found in many medium and high-end smartphones.

GizChina also reports that this sensor will be available before the end of the year, with Xiaomi set to announce a smartphone that uses it in the fourth quarter of 2020. OPPO and VIVO are also expected to launch their devices in Q1 2020.

I love that we’re starting to see these higher megapixel sensors inside phones, with the funky “computational imaging” and pixel combining/binning they’re doing to try to improve the final image quality. I do wish more of them would let us access those full resolution unprocessed raw files, though. Even if they suck, it’s interesting to see what the phone’s software is using as a starting point.