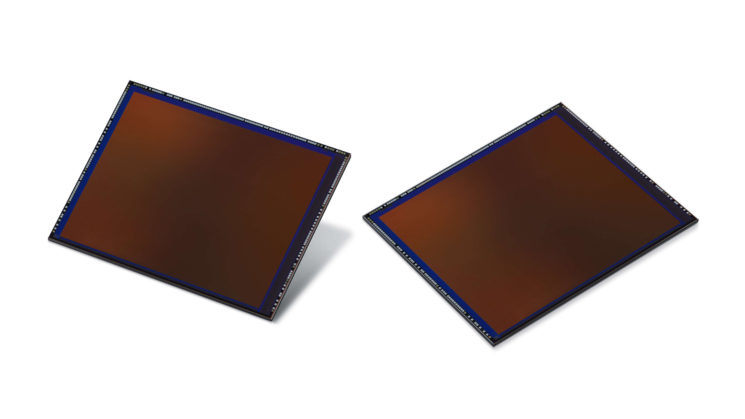 Teased by Xiaomi just a few days ago for their upcoming Mi Mix 4 smartphone, Samsung has now officially announced its new 108-megapixel ISOCELL sensor. This marks the first smartphone sensor to go beyond 100-megapixels, replacing Samsung’s 64-megapixel sensor announced in May, as their highest resolution smartphone sensor.

Samsung’s ISOCELL technology was first announced in 2013. It reduces “colour-cross talk” between neighbouring pixels by introducing a physical barrier between each one. Essentially, it stops colours bleeding from one pixel to the next to improve sharpness and increase colour accuracy.

The tiny 1/1.33″ sensor measures around 9.6 x 7.2mm, almost three times larger than the 1/2.5″ chips commonly found in many smartphones. Samsung says that the Tetracell tech incorporated into the sensor to “imitate big-pixel sensors” to produce brighter 27-megapixel images. It’s similar to Sony’s Quad Bayer technology, which combines four individual pixels on the sensor into a single image pixel in the image file.

Essentially, it’s a way to get around this problem. A problem that becomes more apparent the smaller your sensor and its pixels become. But also helps to reduce noise, particularly once you start increasing the ISO. Samsung says a “Smart-ISO” mechanism intelligently selects the appropriate level of gain according to the illumination of the scene for the optimal signal to noise ratio.

So, while it is technically a 108-megapixel sensor, and while you can likely get 108-megapixel image files with it (that’ll depend on the phone manufacturer and how they implement their version of the camera app), you’re generally going to get the best results when letting it do its 27-megapixel Tetracell thing.

For stills, that 108-megapixels results in 12032 x 9024 pixels. And for the video folks, the ISOCELL Bright HMX also supports video up to 6K resolution at 30 frames per second.

Samsung says that mass production for the Samsung ISOCELL Bright HMX begins later this month, but there’s no word on when we’ll see it in phones yet.

« How to blend two landscape photographs together in Photoshop
Is 3D printing the future of photography gear manufacturing? »