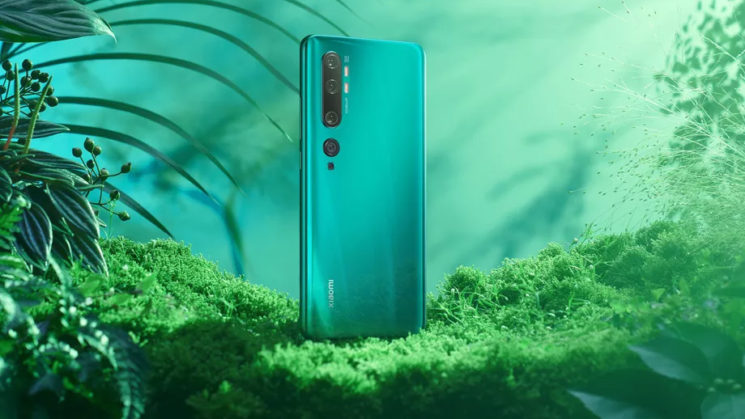 Xiaomi recently teased a new smartphone containing Samsung’s new 108-megapixel sensor, the Xiomi Mi Mix Alpha, although this phone won’t be going into mass production, and it’s not quite ready for release yet anyway. But now they’ve gone and announced the CC9 Pro, which also features the 108-megapixel sensor and is now already for sale in China.

The CC9 Pro doesn’t have that insane (and gorgeous) wraparound screen of the Mi Mix Alpha, but it does contain that 108-megapixel sensor, along with four other cameras on the rear, as well as the front-side selfie camera. The rear camera list breaks down like this…

On the front is another 32-megapixel selfie camera contained in a teardrop-style notch. 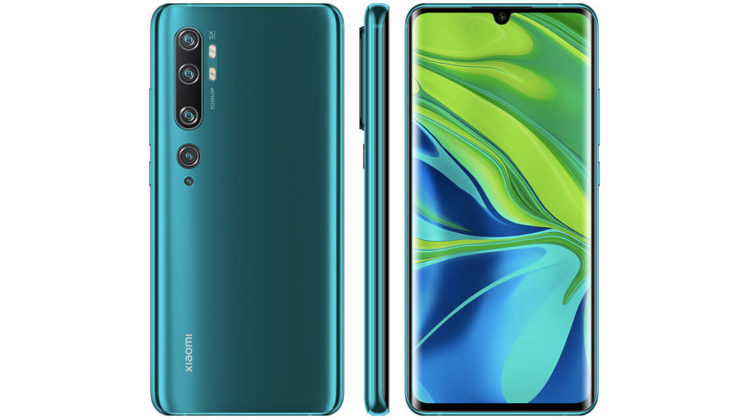 The 108-megapixel sensor was designed by Samsung in cooperation with Xiaomi and announced earlier this year. It’s a 1/1.33″ sensor, which is quite large for a phone. It uses a “Quad Bayer” type of system that actually shoots 27-megapixel images by default. This has become pretty standard these days, with the current crop of 64-megapixel smartphones actually shooting 16-megapixel images by default. But as with the current 64-megapixel camera smartphones, you can get full resolution raw files if you wish on the 108-megapixel sensor, too.

As for the phone’s features, it runs Android 9 (presumably with an option to upgrade to Android 10), powered by the Qualcomm Snapdragon 730G processor, a 6.47″ curved AMOLED display with a fingerprint sensor under the glass, and a great big 5,260mAh battery. It even manages to retain the headphone jack.

« How to shoot and edit epic match cut transitions for your videos
Panasonic firmware update to add 10-bit 4:2:2 to the G9, CFexpress support to the S1R »