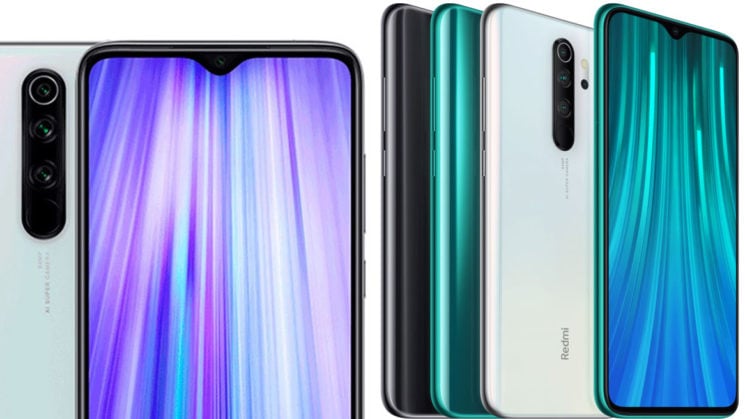 It looks like Xiaomi has beaten them to the finish line, though. They have now announced the Xiaomi Redmi Note 8 Pro, the world’s first smartphone with a 64-megapixel camera. 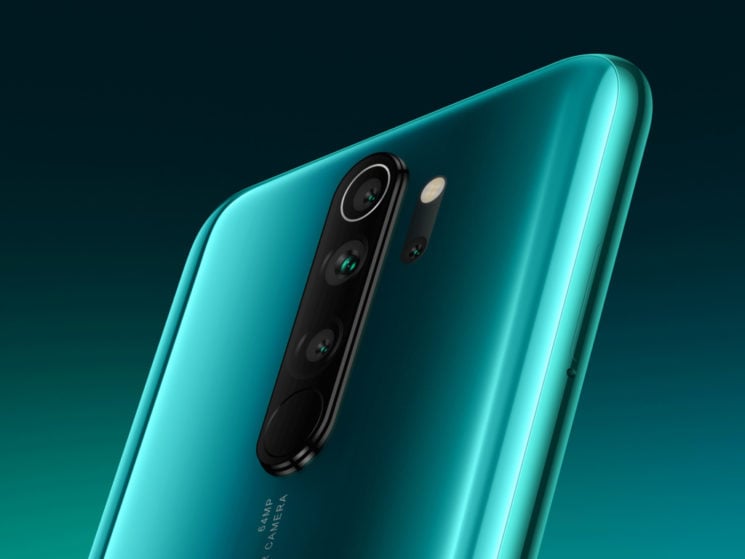 The Xiaomi Redmi Note 8 Pro actually contains four cameras, with the Samsung ISOCELL 64-megapixel 1/1.7″ sensor being the primary camera. It has an f/1.8 lens and phase detection autofocus system.

Even though it is, technically, a 64-megapixel camera, it’s not designed to be used that way. It follows the Quad-Bayer principle, whereby groups of four sensors are combined into one in order to produce a final image with a quarter of the resolution of the actual sensor. In this case, 16-megapixels. The principle works very well, too. It helps to increase detail and reduce noise, particularly at lower light levels. Of course, you can shoot the full 64-megapixel resolution if you wish, too.

As well as this, there is an 8-megapixel ultra-wide-angle camera, along with a pair of 2-megapixel cameras. One of these is a “Macro” camera and the other is the depth-sensing camera for things like fake bokeh. A 2-megapixel macro camera sounds a little odd to me. I think you’d probably be better just shooting with the 64-megapixel sensor from a little further away and then cropping it down, and still get better results. But, we’ll see.

The front-camera, unfortunately, is housed in a notch, and is 20-megapixel resolution with an f/2.0 aperture lens. It sits in a 6.53″ IPS LCD capactive touchscreen display (not OLED, sorry), with 1080×2340 resolution for a 409ppi pixel density. This supports HDR and 1080p video at 30 frames per second.

It seems a bit of a waste to me to put such a high-resolution camera inside what appears to be a pretty low-end phone. The MediaTek Helio G90T is certainly a mid-range chipset, at best, and doesn’t even really compare to something like the Snapdragon 855 flagship processor. I’m curious to see what the next generation of higher-end smartphones may be able to do with this camera once they start to implement it.

The Xiaomi Redmi Note 8 Pro is expected to be available in China from September and is around $195 for the 6GB/64GB version and around $250 for the 8GB/128GB version. Pricing and availability outside of China has not yet been released.