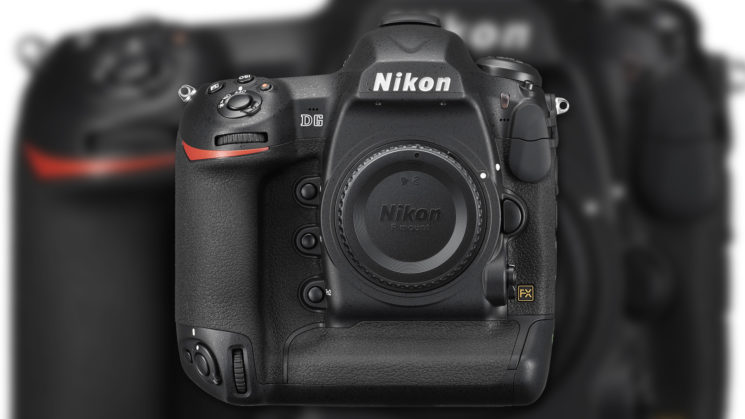 According to serial leakers, who are usually fairly right, Nokishita, Nikon is planning to “make some announcements” about the Nikon D6 DSLR, successor to the current flagship Nikon D5. In a post made to Twitter, Nokishita says that the announcements will come on September 4th. Yes, that’s right, next Wednesday.

It seems that Nikon will make some announcements about “D6” on September 4. #rumor

It’s unclear exactly what Nikon will announce, nor what necessitates “some announcements” rather than “an announcement”. Chances are, it’ll just be a development announcement, along with various doohickies to go with it – like a more powerful WiFi module than whatever capabilities might be built into the camera.

Earlier rumours pointing to an “Early 2020” release date for the Nikon D6 also suggests that this will simply be a development announcement, too. Nikon’s current flagship model, the D5 was announced in January 2016, along with the Nikon D500. The Nikon D4s and D4 were announced in February 2015 and February 2012, respectively.

It was also previously rumoured that the Nikon D6 would feature in-body image stabilisation, a feature which Nikon has regularly stated has no place in their DSLRs over the last couple of decades. And with rumours of Nikon dropping a whole bunch of their DSLR product lines, it seems silly to invest in this tech for DSLRs when they’re killing many of them off. Of course, this could’ve been tech they developed long before they started making the push towards mirrorless, but now feel it’s no longer worth holding it back.

Strangely, the date of the expected announcements is just a couple of days before consumer electronics trade show, IFA opens up. A show that Nikon will not even be attending. Sony and Panasonic, however, will. They’ll probably be showing off the Sony A7RIV and Panasonic S1H. So, it’s a little bit of an odd time to announce something like this, as their news will likely be shadowed by whatever else is announced at IFA.

Although, if there is going to be an announcement, Nikon’s hope might be that things go the other way and that people are too busy talking about the D6 to pay attention to any IFA announcements. If that’s their plan, I think they might be in for a letdown.

As usual, we’ll let you know as we hear more.