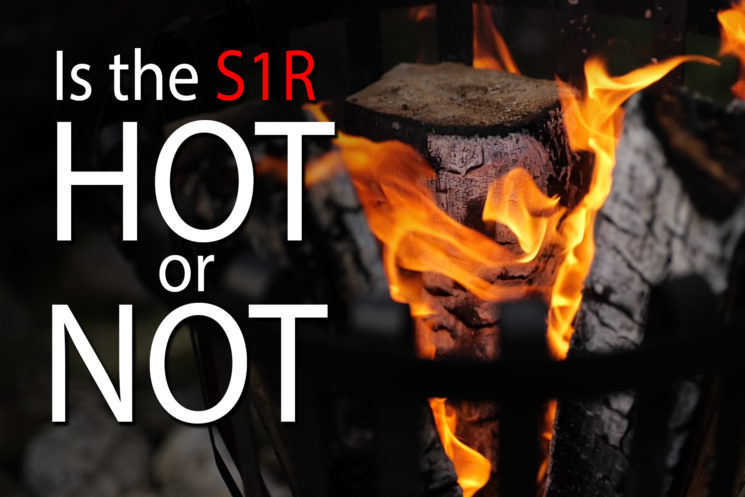 The Panasonic SR1 has been grabbing some headlines lately. We thought it would be a good idea to share some raw footage and some raw stills from the camera.
Since we are doing that, I thought I would share some personal thoughts about the camera too.

The S1R is very well made. There are really no complaints from me in this area, and I am known for being pretty harsh with the kit. There are zero doubts that this camera can take a few knocks. Ergonomics are good for a first-generation camera too.  I didn’t like the XQD card slot, as I would have preferred a pair super-fast SD slots. The only other complaint was due to the fact I am a left eye shooter. My nose kept moving the AF point as I was trying to shoot as it touched the LCD. I bet I can find some setting to alter to stop this though.

Weight and balance are super. I am not a fan of super-light cameras, or heavy ones, I just like cameras that balance well. The S1R has a cool mode that shows you the movment and how much is being corrected. I love this mode.

Download the samples here. I have uploaded both Panasonic’s RW2 file and the native JPEG. You will also be able to find JPEGS shot in the different colour profiles that the camera ships with, such as Cinelike D and Flat modes which are pretty cool.

ISO levels & noise are pretty useable, but not award-winning. Have a look for yourself by checking out the downloads which you can find here.

The images are quite flexible in the editing process. The images at the bottom of this article have been edited and graded using the Infinite Colour Panel.

If you are looking for a full review – check this article: https://www.diyphotography.net/my-adventures-and-experiences-with-the-panasonic-s1r-mirrorless-camera-over-the-past-three-months/

This camera is very well thought through. There are chunky dials and large easy to find buttons for all the ‘go-to’ functions such as ISO and focus modes. The menus are detailed with a great deal of thought put into placement and content.

Full-size HDMI and proper audio (in and out) are very welcome as is the USB C charging for both the camera and the battery dock. The LCD display is nice but could have been a better design. Overall, everything works just as it should.

The weight of the camera added to the size of the body (1700 grams) lends it’s self to giving a very stable shooting platform. Combined with the incredible inbuilt stabilization, this camera is one of the best to shoot low-speed hand-held images with. Check out this link for more about shooting slow shutter speeds

As a video camera, I am pretty impressed, but if you were looking at the full-frame Lumix range, then the S1R is not going to be the right option when stacked up against the S1H. This camera is more about stills. Before we get to that, check out some clips from the camera. Remember you can download all the different frame rates and resolutions using the link at the top of the page.

Let’s talk about the still images

As I mentioned before, this camera is more about sharing the files and the footage directly from the camera & not a hard set review. Take a look at the files and make of them what you will comment down below as to what you think.

I do really like this camera, it’s a camera that is very much a slow burner for me. As said on my video blog, I have had this camera about a month at the time of writing and it did take me a while to get used to. To give you a little background. Day to day, I use a mix of the GFX 50R and the Fujifilm X-Pro2. I love these cameras, I know them inside out and I know just how hard to push them in terms of dynamic range and contrast. Getting used to the Panasonic did take some time. At the same, I found the files a little soft, but then I worked out how to work with them and that changed everything.

It will be with great regret that I have not been out shooting more with this camera and will be sorry to have to post it back to Panasonic. But that’s just how it works.  The big question would be…  Would I buy one and would it replace with the GFX 50R?

After what seems like a slow start, Panasonic is starting cause some real ripples with the S-line up of Lumix cameras. From where I am sitting, the major question is, how are more people not taking the S-line cameras more seriously. The L-mount ‘alliance’ as Jared Polin calls it, is only going to get better and stronger. Download the sample 45mm L-mount Sigma images at the top of this page. With the S1, S1R and now S1H, Panasonic are making a clear statement of intent. They are not here to make up numbers, they are playing hardball. 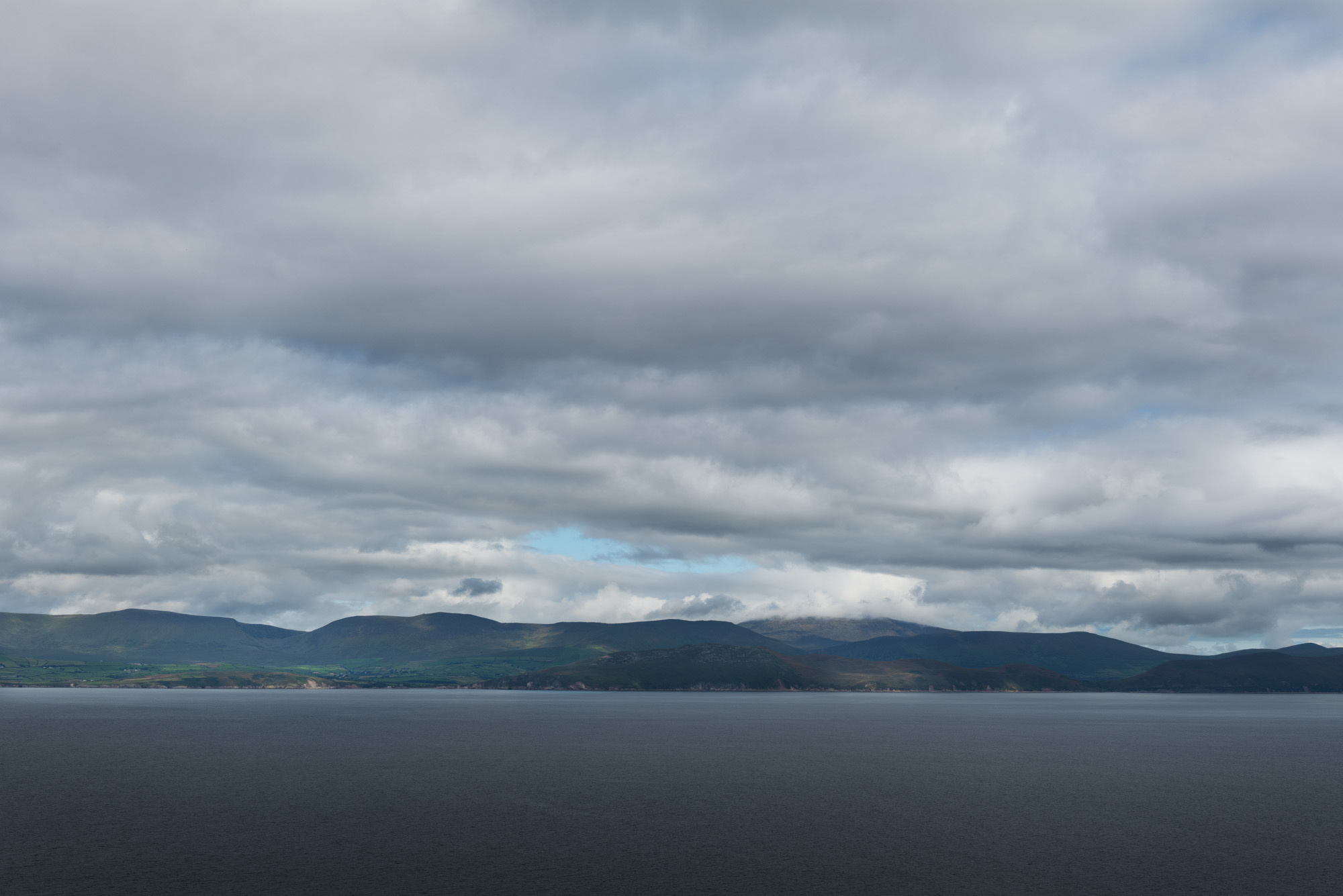 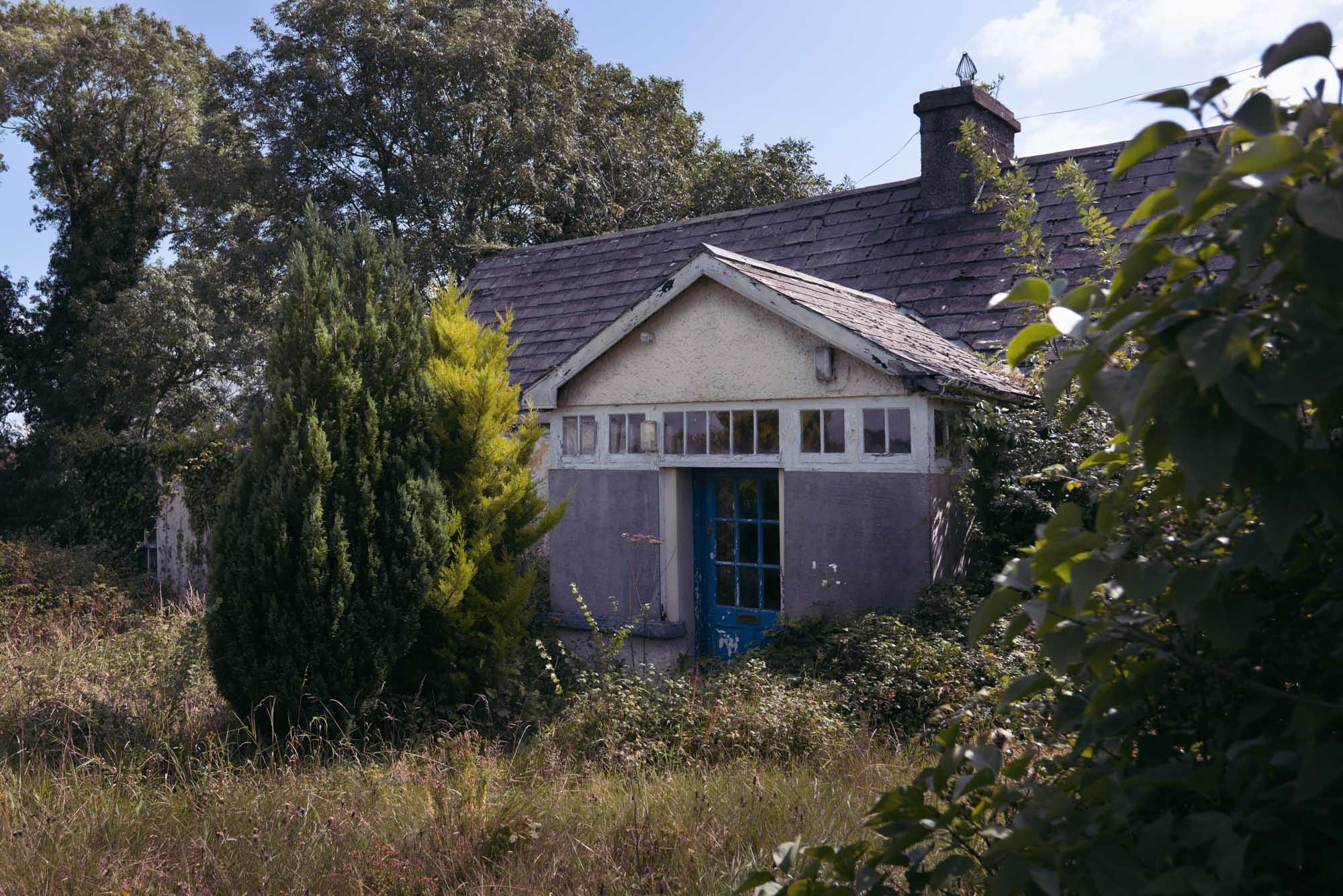 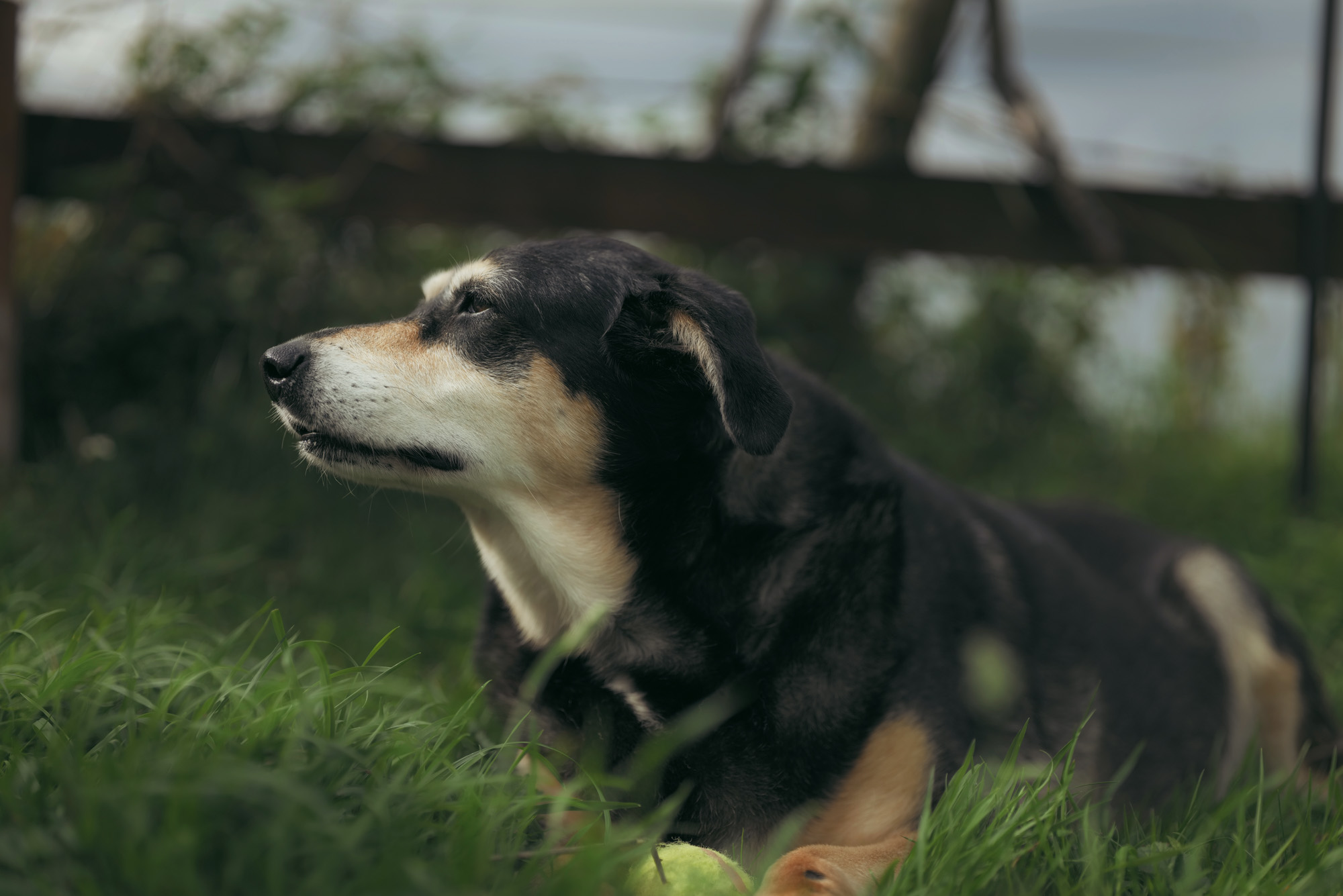 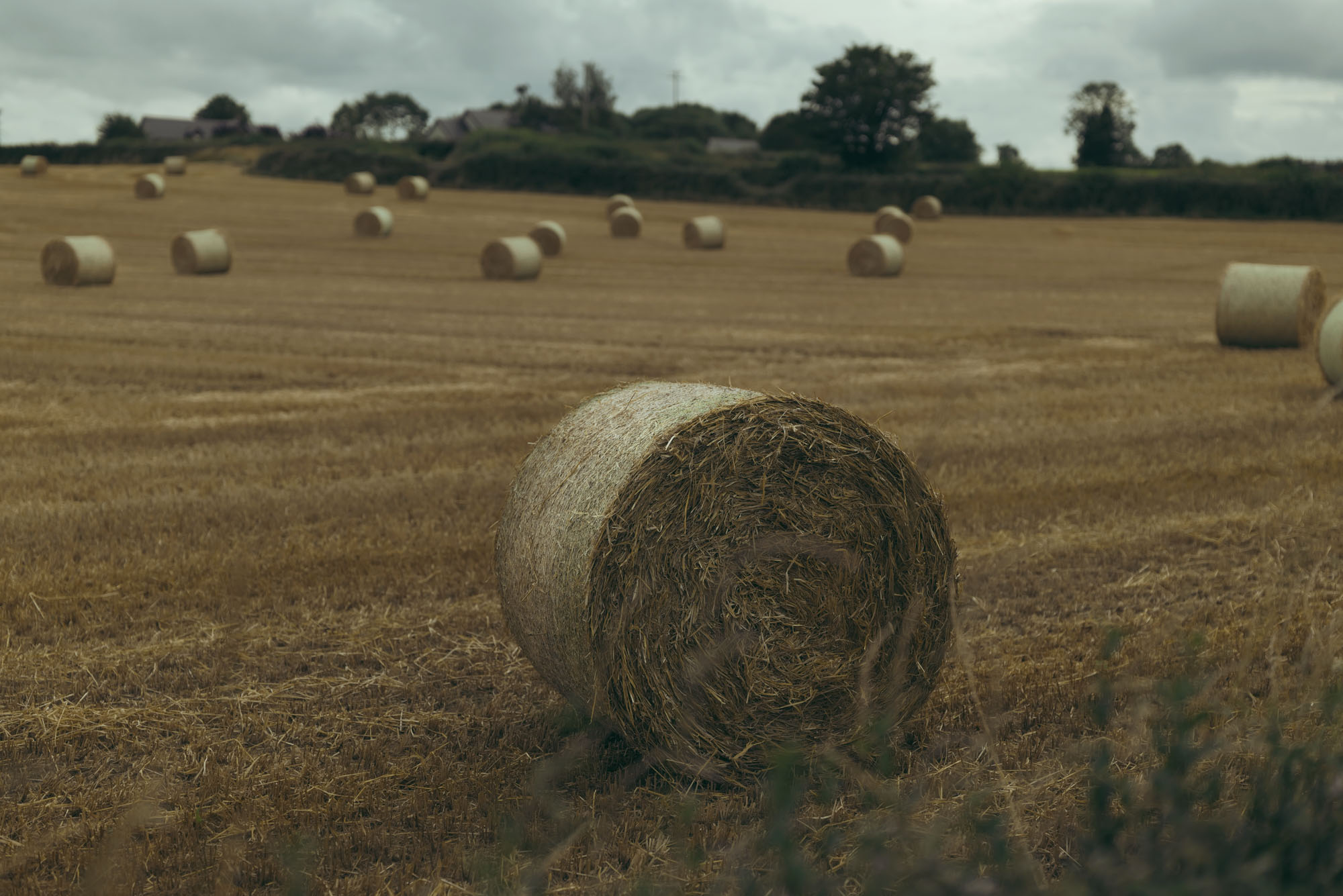 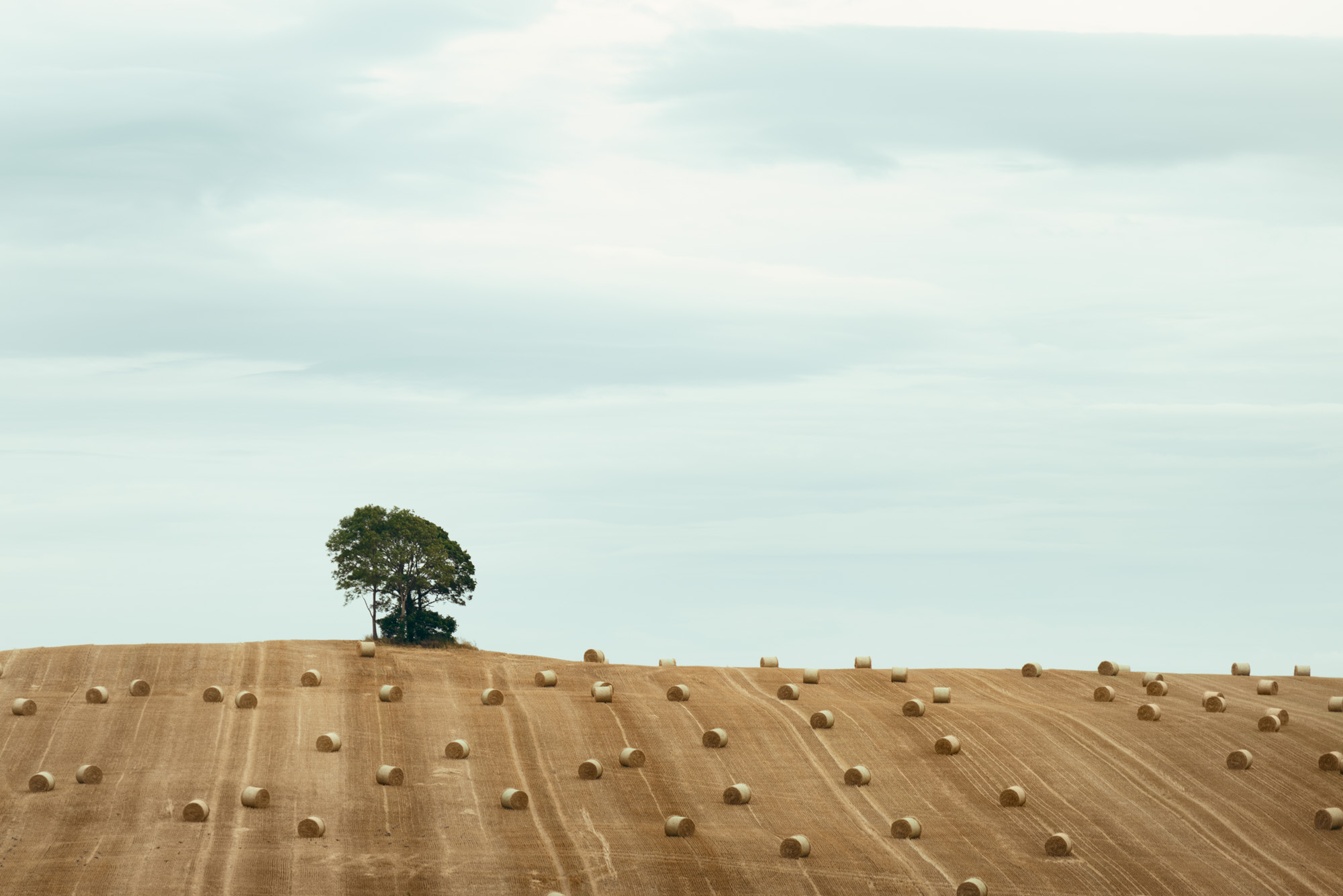 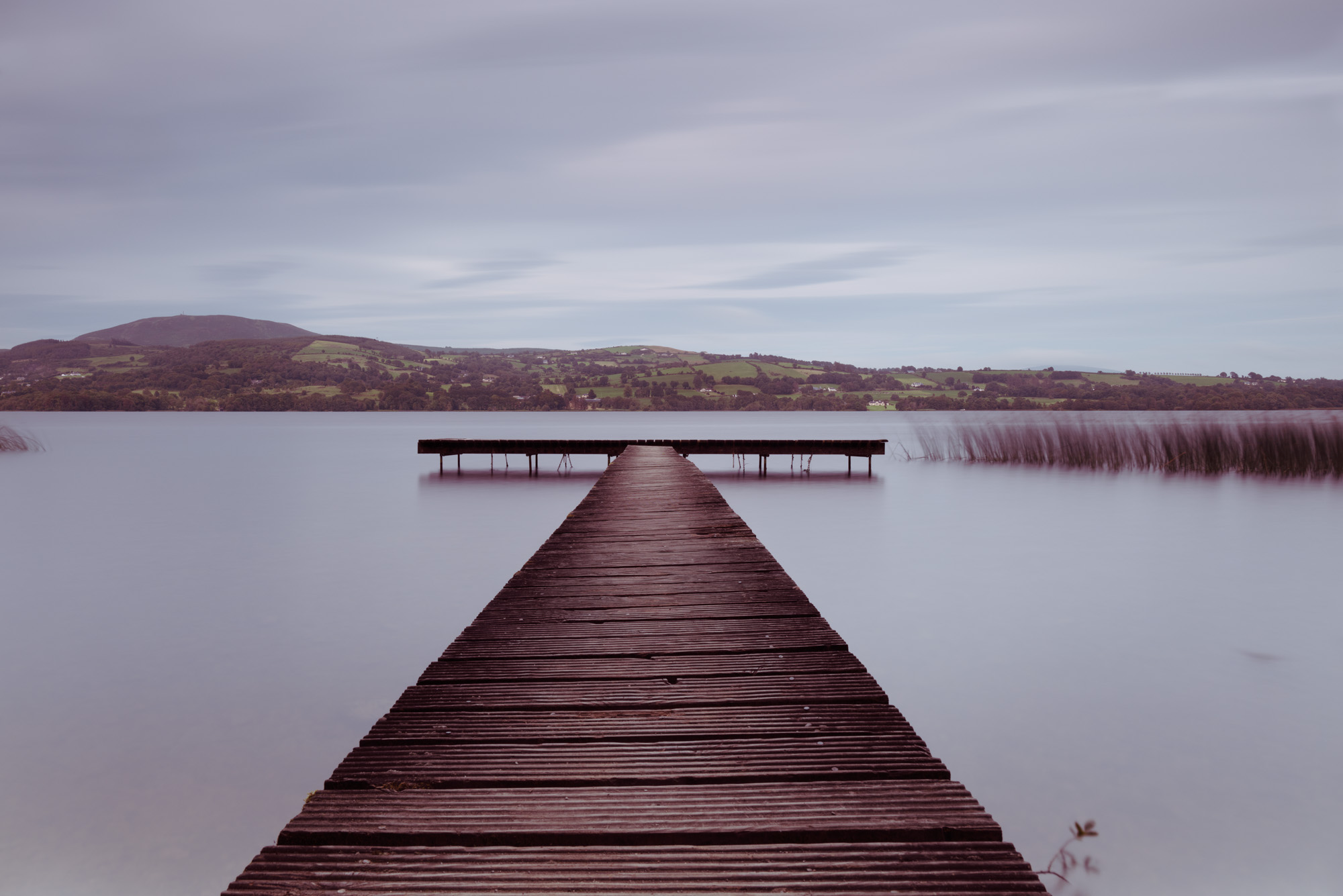 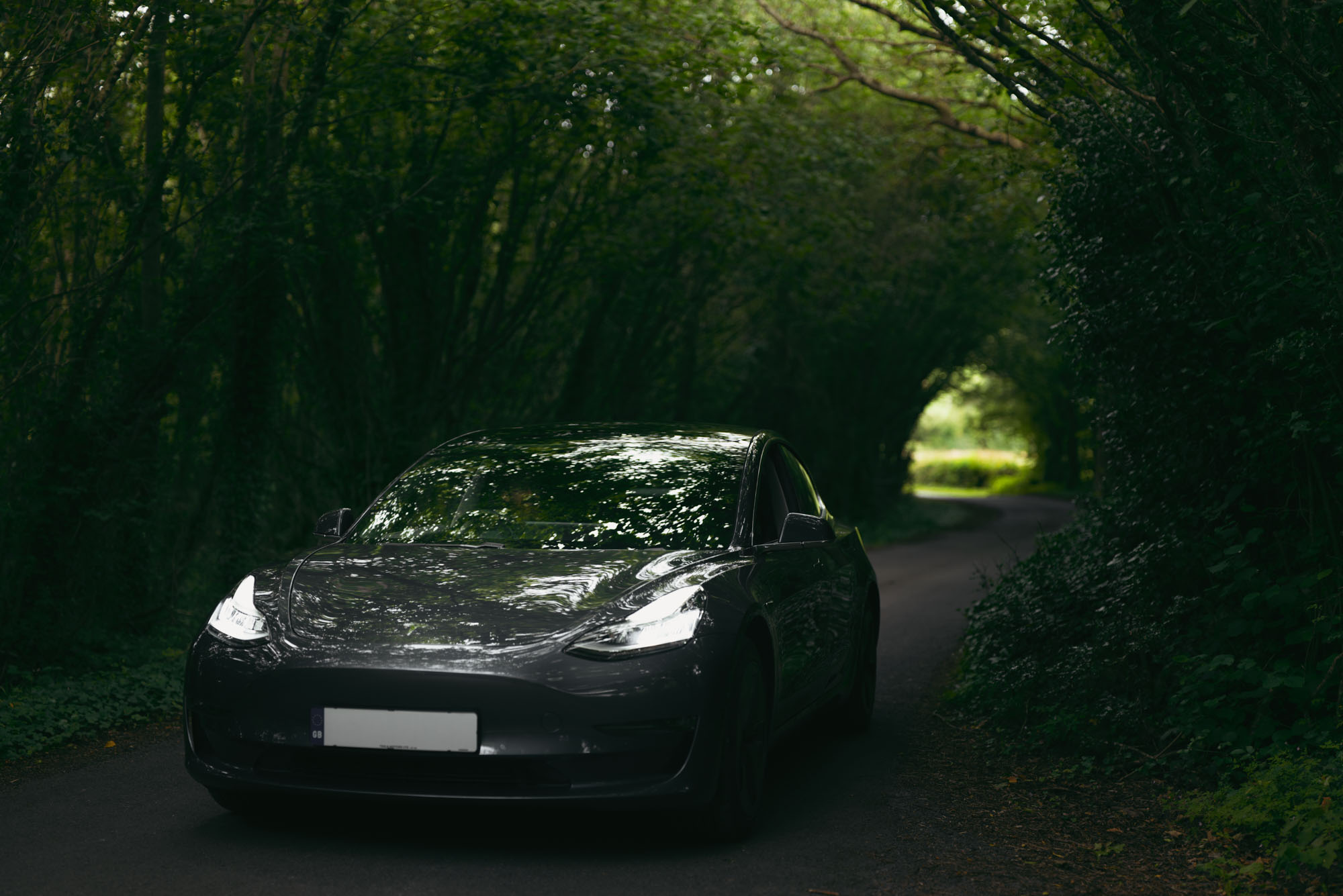 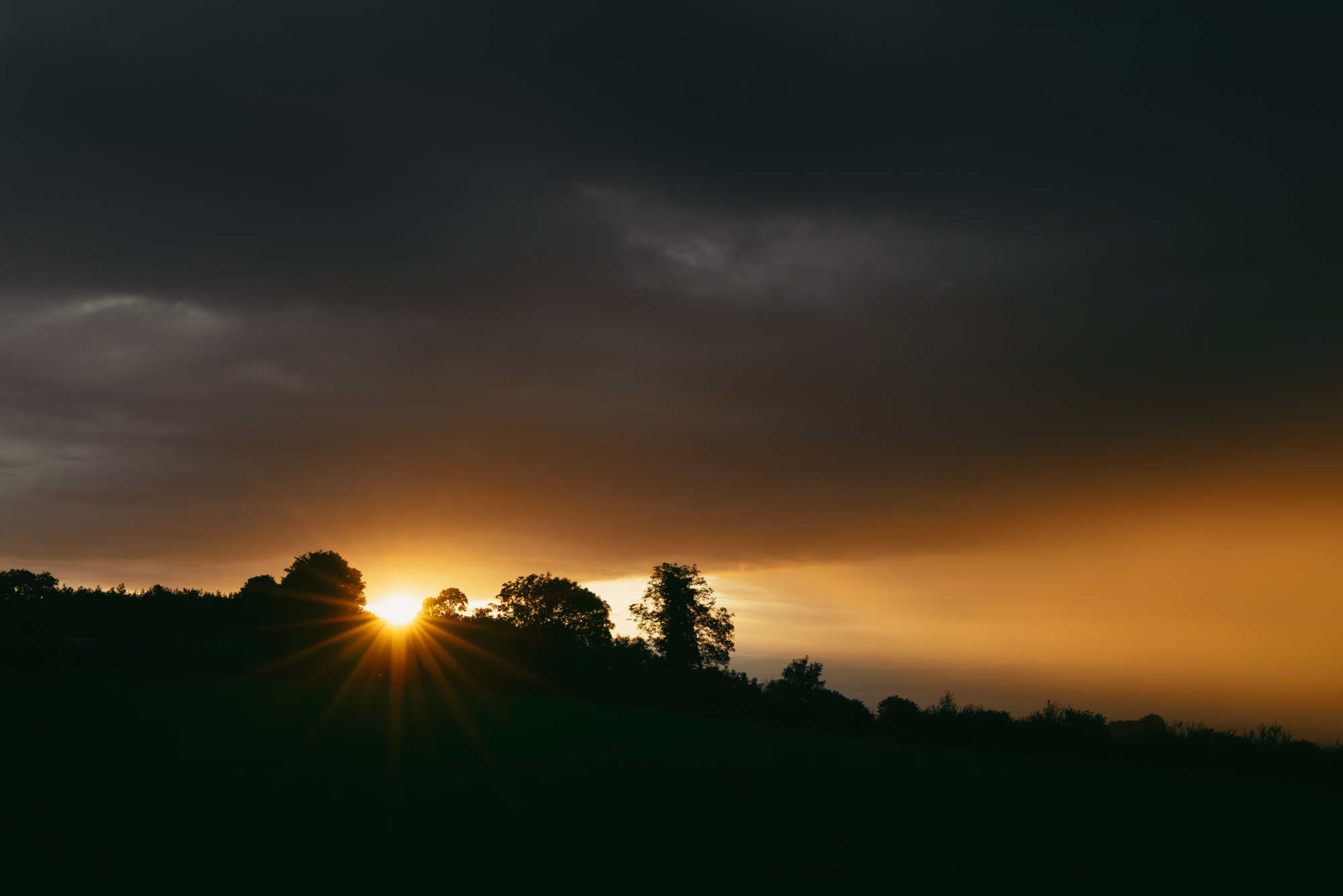 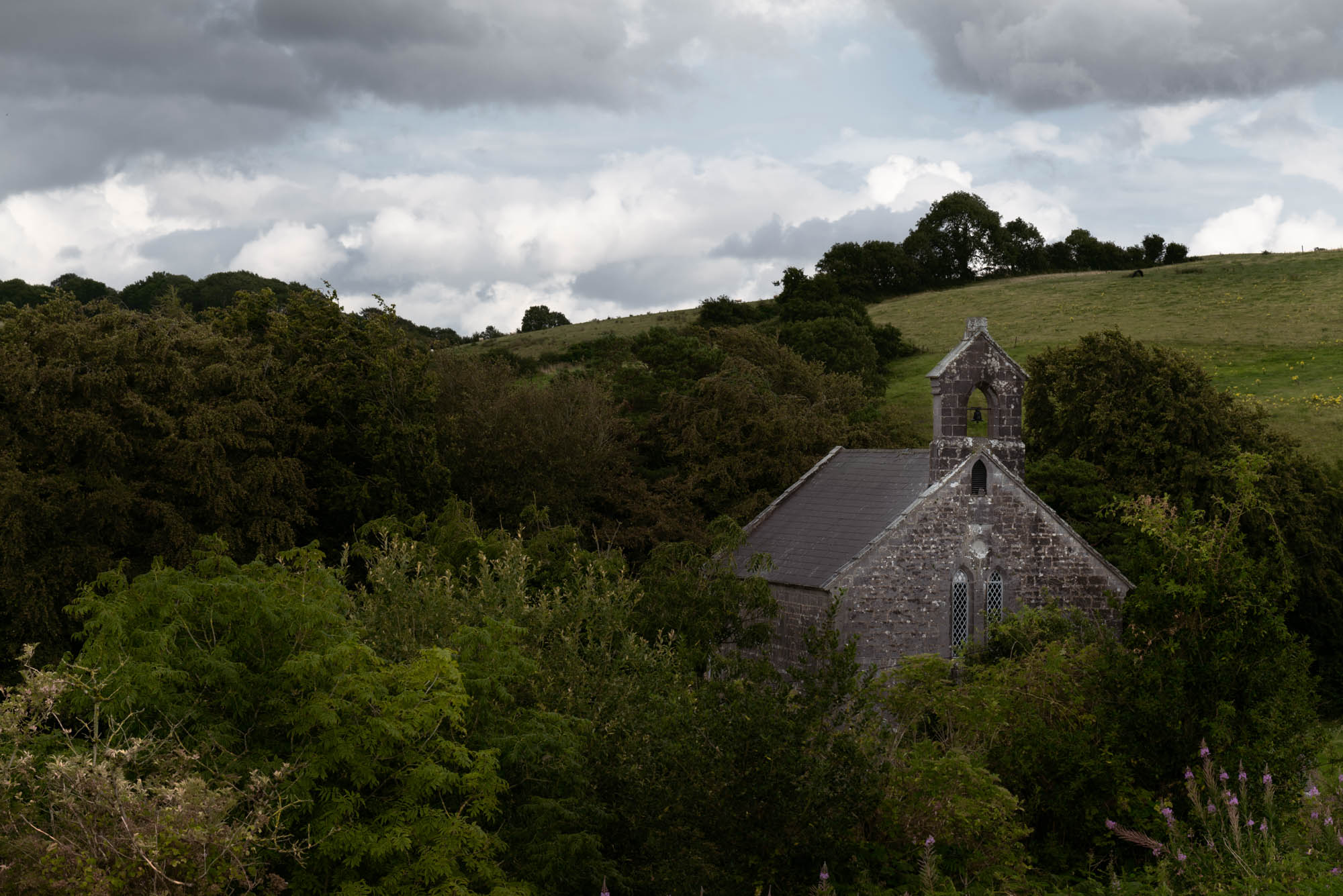 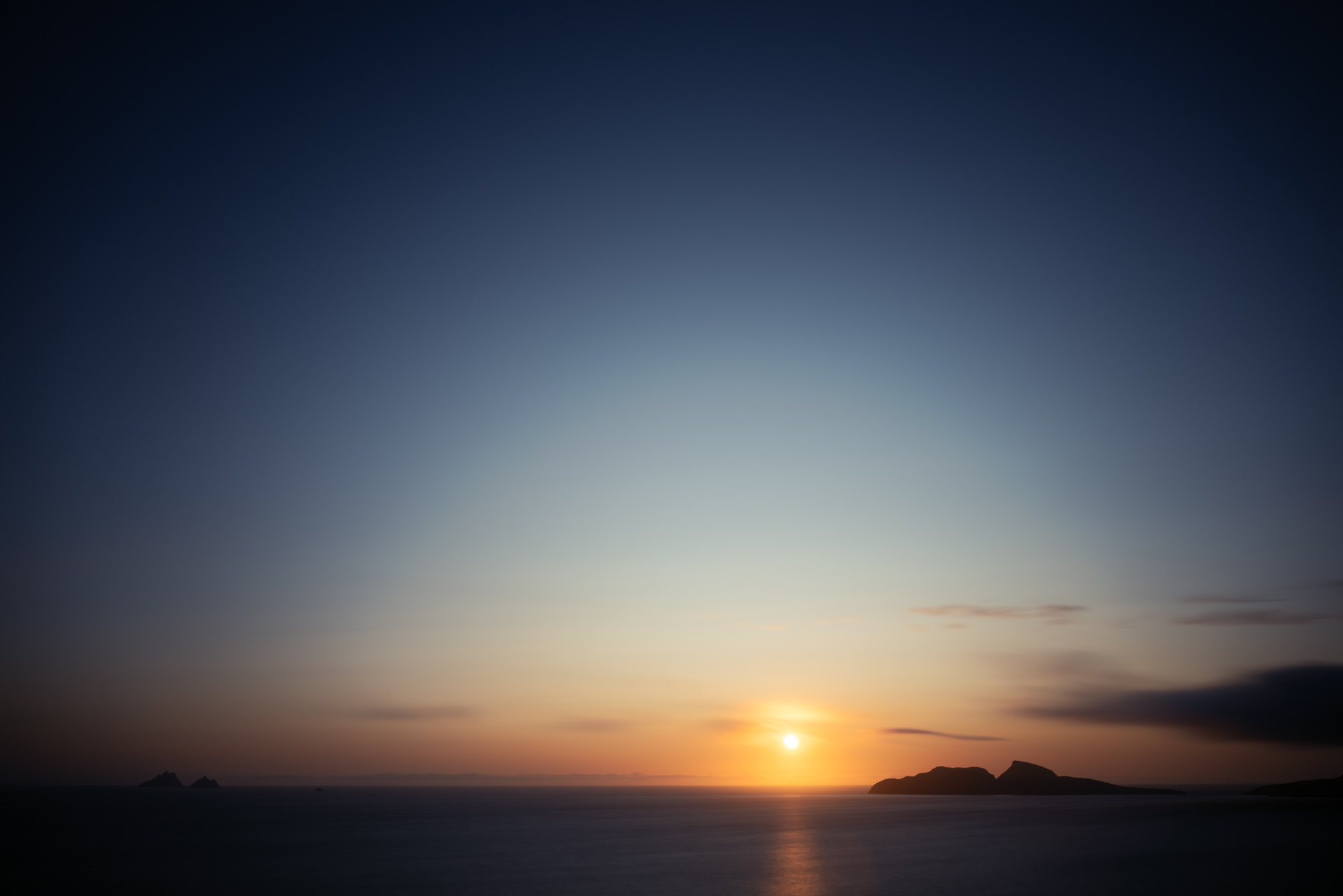 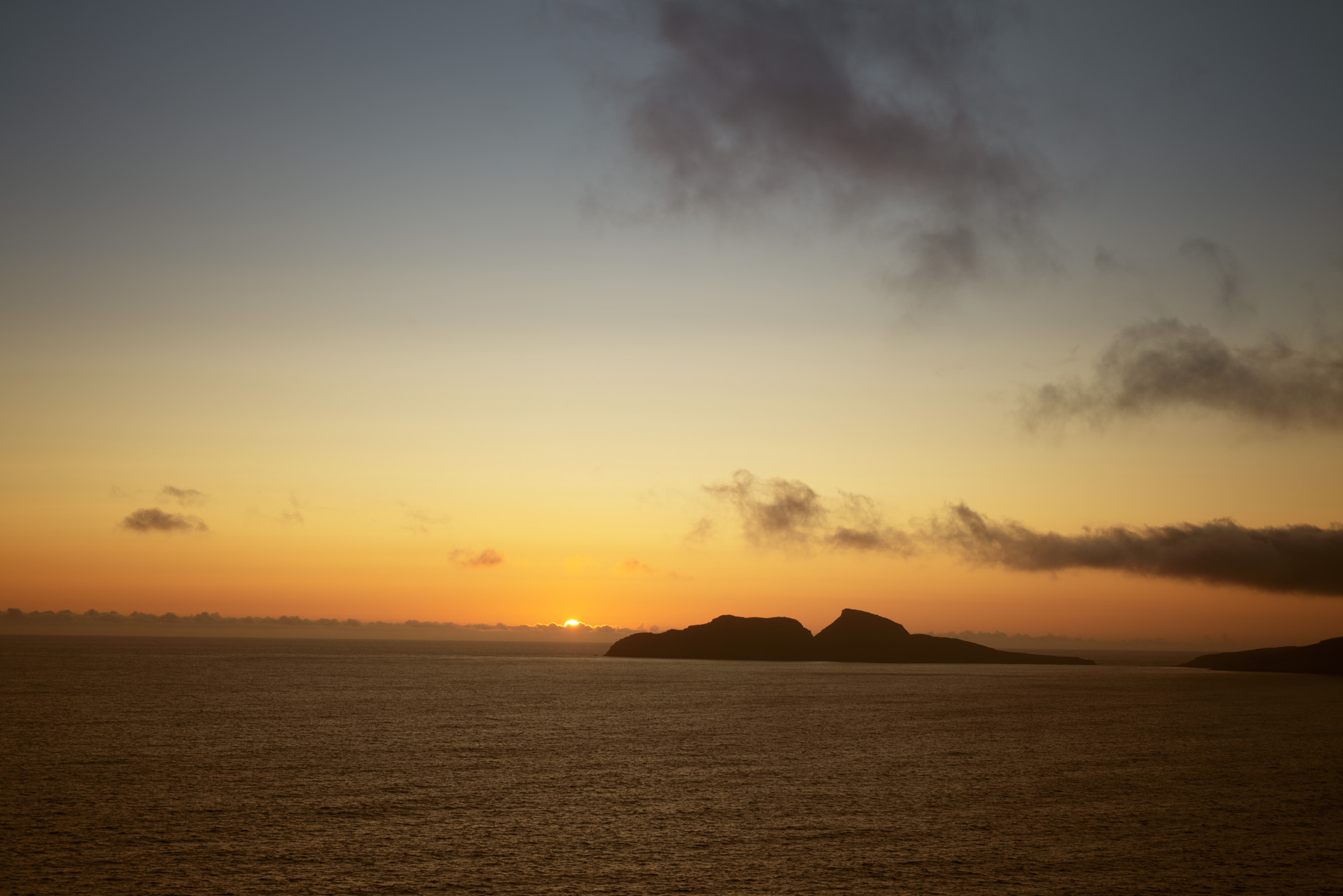