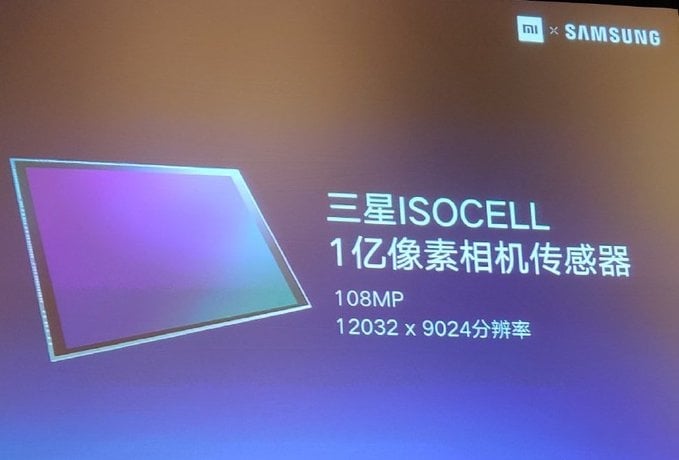 Chinese smartphone company Xiaomi recently teased a 64 MP smartphone camera. But the company has just gone even further. It has teased an upcoming Mi phone which will pack Samsung’s 108-megapixel ISOCELL sensor.

The company unveiled the plan yesterday, during Xiaomi Future Image Technology Communication Conference in Beijing. However, there are still no too many details, such as which phone will pack this beast of a sensor. Ice Universe has tweeted that it will be Xiaomi Mi Mix 4, but there is still no confirmation from the company.

In case you’ve already placed an order for a 102-megapixel Fujifilm GFX 100, cancel that. Just kidding, of course. But I am sure curious to know what smartphone photos captured on a 108 MP sensor will look like.

« Instagram bans major ad partner for scraping large amounts of user data
No studio? No problem – Here’s how to take fashion portraits in your backyard shed »