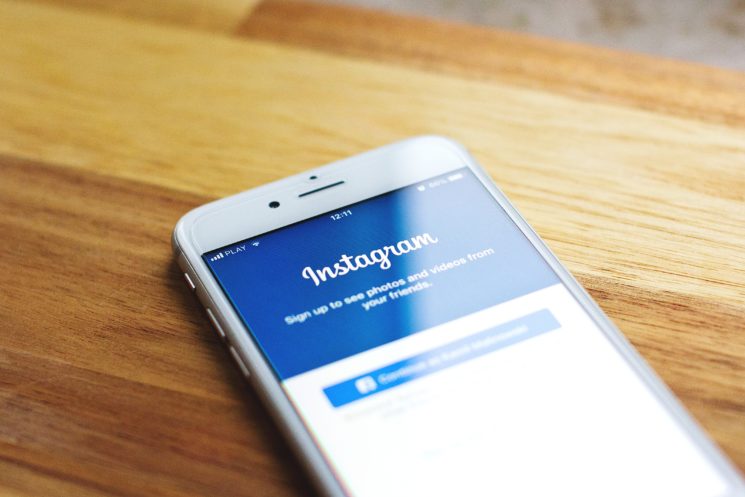 Instagram has banned one of its major ad partners for scraping large amounts of user data. Francisco-based startup Hyp3r reportedly scraped public data such as users’ locations, profile information, photos, and even stories (which are supposed to vanish after 24 hours). The exact volume of scraped data isn’t known, but reports say that it could cover hundreds of millions of users.

Business Insider was the first to investigate Hyp3r’s activity and report about it. They presented the findings to Instagram, which then sent a cease-and-desist letter to Hyp3r this Wednesday. An Instagram spokesperson said in a statement that Hyp3r’s actions violate the platform’s policy. Therefore, the marketing startup was banned from the platform. “We’ve also made a product change that should help prevent other companies from scraping public location pages in this way,” the spokesperson added.

The same source explains that data scraping Hyp3r did was allowed on Instagram before. But after the Facebook–Cambridge Analytica data scandal from 2018, Instagram began disabling some parts of its API. Among other things, it disabled location tracking tools. After this, Hyp3r publicly welcomed Instagram’s API changes. However, “behind the curtain,” they reportedly built a system to bypass Instagram’s decision. So, they just continued scraping data, as a source told Business Insider.

Hyp3r is described as one of “preferred Facebook marketing partners.” Business Insider has received a statement from Hyp3r’s CEO Carlos Garcia, who denies that the company violated any Instagram’s policy:

“Hyp3r is, and has always been, a company that enables authentic, delightful marketing that is compliant with consumer privacy regulations and social network Terms of Services. We do not view any content or information that cannot be accessed publicly by everyone online.”