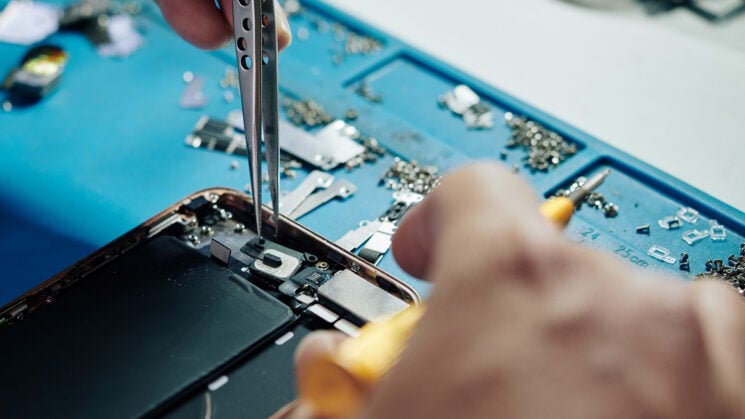 Well, it looks like the Samsung + Olympus rumour from back in April might actually turn out to be true. I still think it’s an odd pairing, but GSMArena reports that not only is the Samsung Galaxy S22 is reported to not feature a new version of the 108-megapixel Samsung ISOCELL HM3 sensor, but it’ll have a new 200-megapixel Olympus branded camera module.

The news appears to come from Korean website Pulse News, citing “multiple industry sources”. So, I’d still treat this one as a rumour for now, but it’ll be quite interesting if it does happen. Olympus has never touched smartphones in the past, but perhaps this is one of the new directions the company is taking since its acquisition by JIP.

The pairing of Samsung and Olympus is still odd to me. Partly because Olympus has zero lineage and has shown no interest in the past when it comes to smartphone cameras but also because Samsung’s been doing a pretty good job of things so far all by themselves… Well, mostly. Samsung has traditionally led the way on DxO Mark smartphone scores, although they do seem to be slipping of late, with their current S20 Ultra 5G sitting in 13th place behind Xiaomi, Huawei, Oppo, Apple and Vivo.

Smartphone companies teaming up with camera manufacturers isn’t a new or weird idea. Huawei, for example, teamed up with Leica (who now seem to have gone their own way), VIVO paired themselves with Zeiss and OnePlus has just joined forces with Hasselblad. But Olympus? Maybe teaming up with Olympus isn’t such a strange idea. neither Leica, Zeiss nor Hasselblad really had any interest in smartphones until suddenly, they did.

Perhaps Samsung sees joining forces with Olympus as a way to fight back on those rankings. There is some pretty cool tech in Olympus’ mirrorless cameras that does seem like it would be well suited to smartphones. Things like Live Composite and Live Time long exposures. Maybe some of those features are going to start popping up in Samsung smartphones, too?

Whatever happens, if this ends up being true, I’m very curious to see exactly what they do, especially with the reportedly insane 200-megapixels.