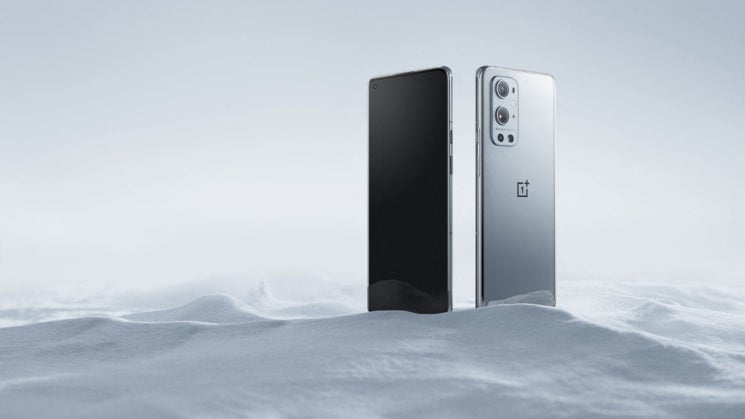 They say that they’ve been working with Hasselblad through a close R&D collaboration to deliver “vastly improved camera systems” on the OnePlus 9 series and future OnePlus smartphones.

The partnership with Hasselblad is expected to develop over the next three years, OnePlus says, starting with software improvements including colour tuning and sensor calibration to get the most out of that custom designed 50-megapixel Sony IMX789 sensor. The partnership will see OnePlus investing $150 million into the partnership “in pursuit of further improving the imaging experience”. 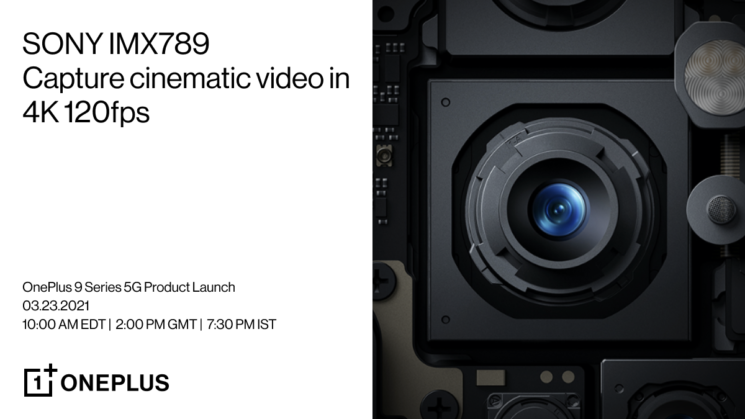 That custom Sony sensor, by the way is 320% larger than the main camera sensor in the iPhone 12 Pro Max and offers 12-Bit RAW support for photographers with Hasselblad’s true-to-life colours tech. It has a 16:11 aspect ratio, offering both 4:3 photos and 16:9 videos. And when it comes to video capabilities, it can shoot them in 4K at up to a very impressive 120 frames per second and even 8K at 30 frames per second (although I don’t see the bitrate mentioned anywhere). The OnePlus 9 cameras also offer improved HDR video recording to maximise dynamic range.

While both devices do contain a large 1/1.43″ sensor, they don’t contain the same 1/1.43″ sensor. The camera modules on the OnePlus 9 and the OnePlus 9 Pro do differ slightly. Both devices have the same ultra-wide camera, but the 9 has no telephoto lens. Both devices also contain a 2-megapixel mono camera, although this is highlighted as working alongside the main camera for more detailed and layered black and white photos.

OnePlus uses a unique freeform lens on the ultra-wide camera for both devices, which they say reduces the smartphone distortion down to around 1% from the 10-20% typically found in ultra-wide smartphone cameras. It cannot correct for perspective distortion, obviously. This is a function of physics and is common to all wide angle lenses for any camera system. But the barrel distortion usually associated with wide angle lenses is pretty much gone.

They also say that the Hasselblad Natural Color Calibration is used across all of the cameras within both devices in all shooting modes to provide colour consistency and a more natural and rich colour look with each of the different cameras in the module. And in Hasselblad Pro Mode, they say that they followed the methods of more traditional DSLR and mirrorless workflows rather than computational photography and HDR to produce raw files that were much more accurate. 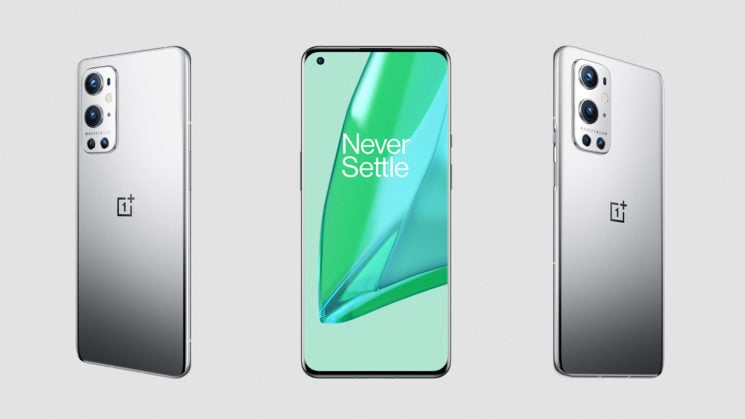 When it comes to the front camera, we see the little peephole camera. I really do miss the popup camera of the OnePlus 7 Pro (the unhindered screen is the main reason the OnePlus 7 Pro is still my primary phone). But it is 32-megapixels and has seen some new features come to help improve its selfie-shooting abilities.

As I said, on paper they sound pretty excellent, and I look forward to seeing some real-world sample photos and video from users once they start getting into peoples hands.

OnePlus has also announced their new OnePlus Watch today – their first such device. It features a round design that emulates the look of a traditional watch, with a 46mm stainless steel case and 2.5D curved glass. Naturally, it connects to your smartphone (presumably not just OnePlus smartphones) allowing you to answer calls, play music or shoot photos. 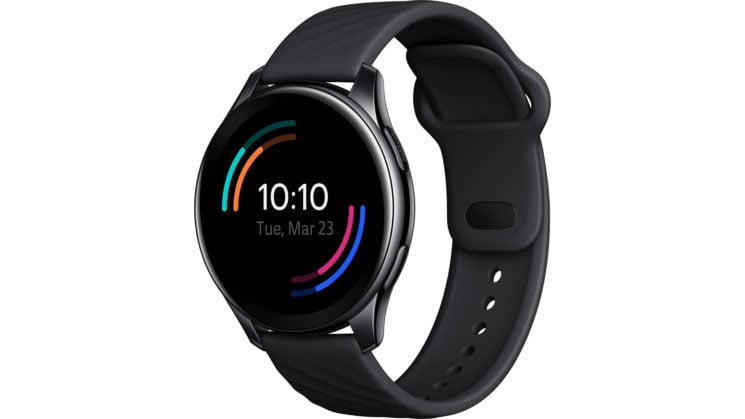 The OnePlus Watch features 4GB of storage, although you can only utilise 2GB of it, but that’s plenty enough for a bunch of music for your morning jog and it also works with most Bluetooth headphones. It also features built in GPS, 5ATM and an IP68 water and dust resistance rating.

The OnePlus 9 will available to pre-order at all the usual places (including B&H) in 8+128GB (Astral Black or Winter Mist) and 12+256GB (Astral Black) flavours for $729 and $829 respectively. The OnePlus 9 Pro will be available in 8+128GB (Morning Mist) and 12+256GB (Morning Mist or Pine Green) capacities for $969 and $1,069 respectively. The OnePlus Watch will be available for a rather inexpensive $159. I might have to pick one of those watches up myself.

You can find out more information on the OnePlus website.