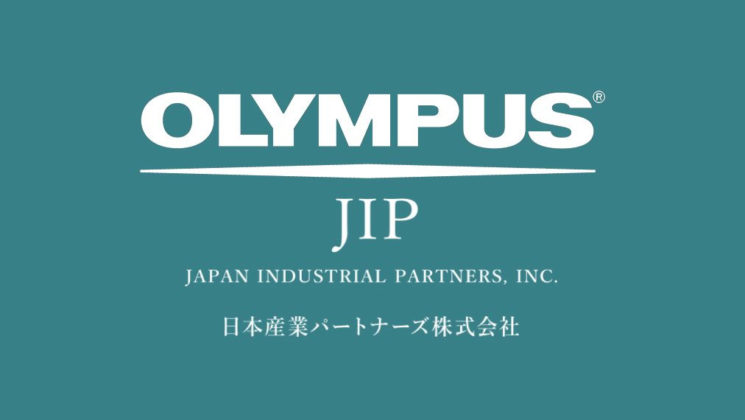 A journey that started long before it was announced, with many rumours, has now come to completion. Olympus has announced that the transfer of its imaging division to Japan Industrial Partners, Inc. (JIP) is all done and dusted. Its imaging business now belongs to OM Digital Solutions, a subsidiary of JIP, which now controls the OM and Zuiko brands.

The announcement from Olympus states that the transition was concluded as of January 1st, 2021. Shigemi Sugimoto has been named as the President and CEO of OM Digital Solutions and that its business will be “digital cameras, interchangeable lenses, IC recorders, etc. centred on mirrorless interchangeable lens cameras”.

Rumours of Olympus either closing down or selling off have been around for a couple of years now, but it wasn’t until June 2020 that an announcement was officially made by Olympus themselves. Now, suddenly (not so suddenly?), Olympus was selling its imaging division to Japan Industrial Partners. Even most of the Olympus staff around the world didn’t know until the news broke.

A deal between Olympus and JIP was finalised in September, with a transition period that would end on January 1st, 2020. Although some decisions haven’t been all that well received, JIP says that they’re committed to the system and the future of Micro Four Thirds.

You can find out more information on the new OM Digital Solutions website.