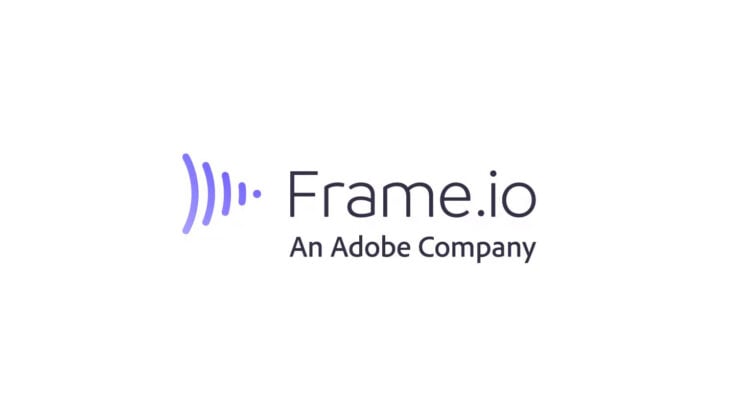 The popular online video collaboration platform Frame.io’s acquisition by Adobe, is now completed, the companies have announced. Adobe’s goal, they say is to use the combination of its video software offerings – such as Photoshop, Premiere Pro and After Effects – with Frame.io’s cloud-based review and approval functionality to “radically accelerate” the creative process.

Frame.io presents over a million users, many of whom are already using Adobe’s applications, and Adobe wants to get more users into the collaborative environment and get rid of what they call disjointed and inefficient workflows.

The acquisition was announced in August 2021 and represents a $1.275 billion deal. The Frame.io team will be joining Adobe’s Creative Cloud team, although Frame.io’s co-founder and CEO, Emery Wells, will continue to lead Frame.io. And why not? He’s done a pretty good job leading it so far, embedding Frame.io into the workflows of many of the world’s top movie and TV studios. Adobe has even been using it themselves for their own collaborations on videos for their website, social media and events.

Adobe says they plan to “deeply integrate” Frame.io into Premiere Pro, allowing for a much easier collaborative workflow between the software and the platform. They also plan to bring more advanced collaboration tools with AI-powered features into that collaboration workflow to help speed things up a bit.

And for those of you who prefer editors like DaVinci Resolve, Final Cut Pro or Avid Media Composer, don’t worry, Adobe says that Frame.io is still committed to supporting collaborations for non-Adobe creatives, too.

Find out more about the acquisition on the Adobe blog.