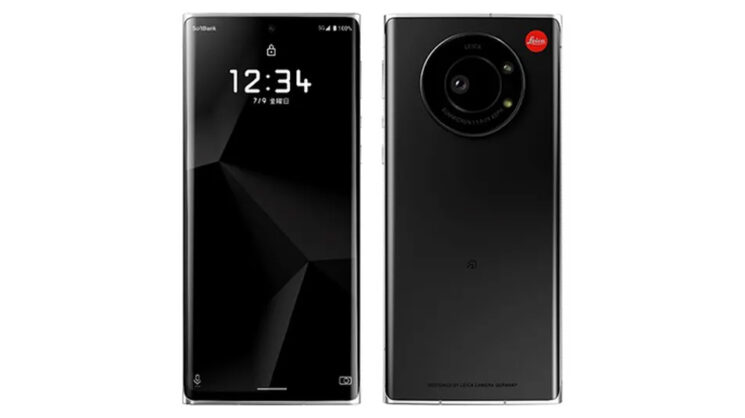 Leica has released a smartphone. Well, technically, Japanese multinational conglomerate, SoftBank Group has released a “new” smartphone with Leica branding. But for all intents and purposes, it will obviously become known as “the Leica smartphone”. If the name sounds familiar, SoftBank is the company with which Leica invested $121 million in Light in 2018.

While Leica has lent its name to camera modules in various devices from Huawei and others, this is the first time that Leica’s name along with the famous red dot will be front and centre on the device as a whole. Leica has been expressing a desire to make their own smartphone since at least 2017, so the device shouldn’t come as much of a surprise. 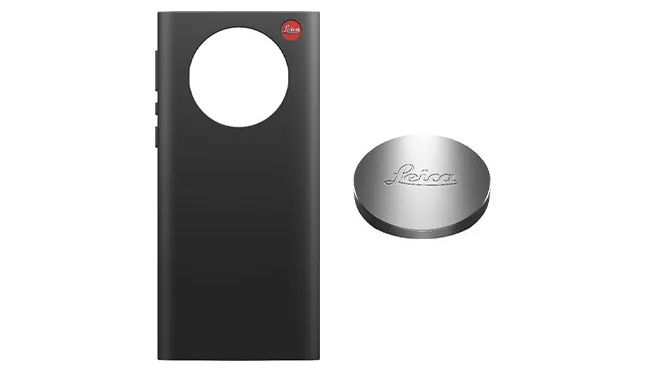 It’s called the Leica Leitz Phone 1 and given that it’s being made with Leica’s name on it, obviously, the camera system is the thing that most people are going to be interested in. Has Leica delivered? Well, sort of. It contains a single 20-megapixel 1″ sensor – the largest found in any smartphone – and offers a 19mm full-frame equivalent field of view with an f/1.9 aperture.

But here’s the problem… We’ve heard this spec before. It’s the same setup found in the Sharp Aquos R6 announced last month. The only difference seems to be that the frame around the camera module has been changed to offer the ability to attach a Leica branded lens cap and it comes with a matching case. Oh, and a massively different price tag.

According to SpecsTech, the Sharp Aquos R6 is estimated to cost around $665, based on a conversion from the €549 European price. The Verge, however, reports that when pre-orders open up for the Leitz Phone 1 in Japan tomorrow, however, that the price will be closer to $1,700 equivalent.

Ok, there are a couple of other differences. The Leica Leitz Phone 1 will have the same Snapdragon 888 processor and 12GB RAM, but you’ll get 256GB of internal storage vs 128GB on the Aquos R6. The Leitz Phone 1 also offers a microSD card slot, allowing you to expand that storage by up to a further 1TB.

It seems irrelevant a question to ask, really, as it looks like the Leica Leitz Phone 1 might be exclusive to Japan anyway, but who in their right mind would spend $1,000 more on a phone for an extra 128GB internal storage and a microSD card slot? Well, ok, so it’s doubly irrelevant because the answer’s quite obvious. Leica owners.