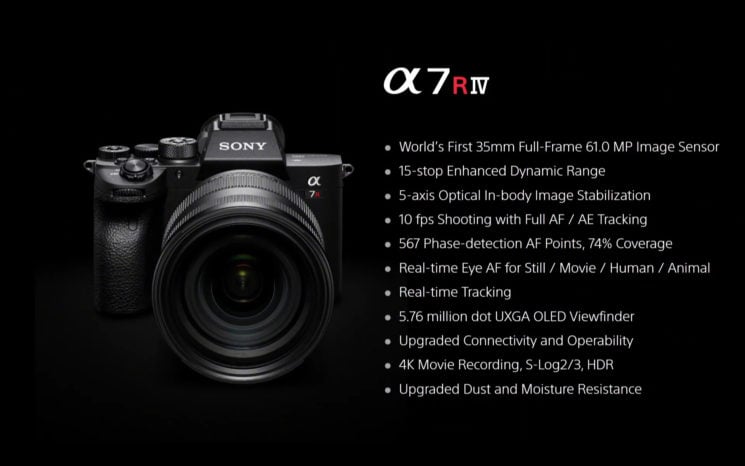 Sony’s live event has just come to a close and the earlier rumours were true. The Sony A7R IV is here. Unfortunately, there doesn’t seem to be any sign of an A7S III, but still. The A7R IV comes with a 61-megapixel sensor, 15 stops of dynamic range, 4K UHD video with 5-axis in-body image stabilisation (IBIS), with what Sony claims is “medium format level” image quality. 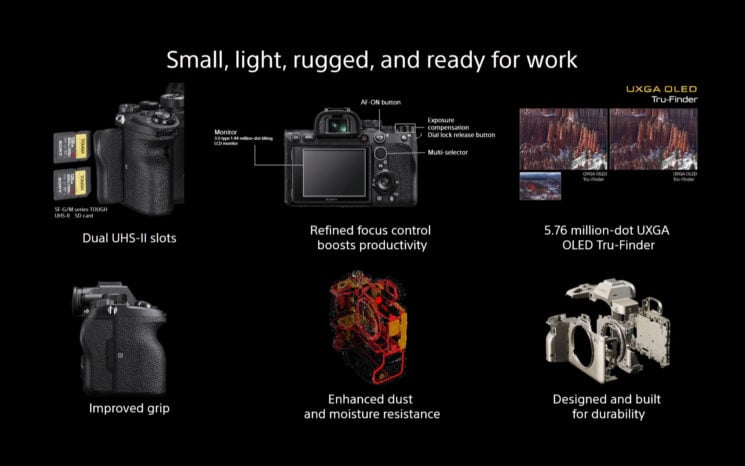 The Sony A7R IV boasts compatibility with 52 native Sony E Mount lenses, and many of the specs and features we’d expect from Sony given what we’ve seen in the A7R III and A7 III. But it comes with some rather significant upgrades.

One thing that I didn’t hear mentioned in the live stream, nor do I see it mentioned in the specifications on the Sony website is whether or not the video is 10-Bit. This suggests to me that Sony is still clinging onto that 8-Bit video internally. The HDMI output does explicitly state that it is 8-Bit. This will be very disappointing for many video shooters when just about all other manufacturers are offering 10-Bit, and Sigma just announced a camera that will shoot full-frame 12-Bit RAW CinemaDNG. It also shoots 4K UHD at only up to 30 frames per second.

For landscape as well as portrait, product and other studio shooters, though, the A7R IV’s massive resolution will no doubt be a huge factor. The A7R line was never particularly geared towards video, so perhaps it’s not much of a surprise that this one doesn’t seem to really shine in that field. Of course, it does make it even more confusing as to why an A7S III has still not yet been announced. 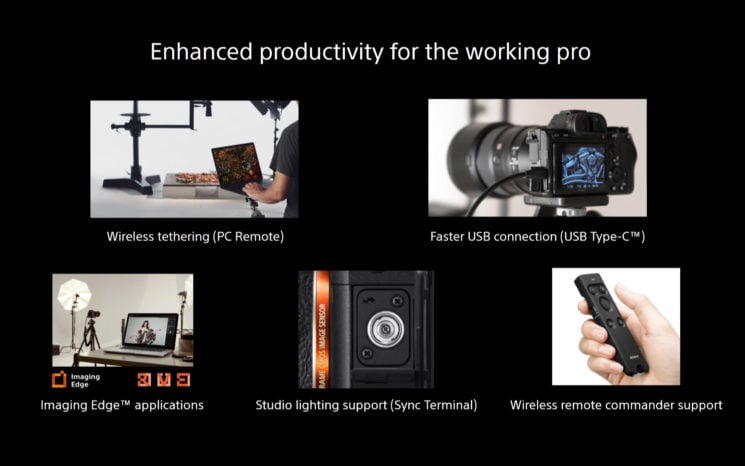 And for those studio shooters, Sony says connectivity has been greatly enhanced in the A7R IV. IT has a Type-C USB port for fast wired tethering, and also offers wireless tethering through built-in WiFi. It also features a PC Sync socket for those of you using flash systems that don’t have a native Sony mount flash trigger, and there’s support for a wireless remote commander.

The VG-C4EM vertical grip was also announced along with the A7R IV which houses a pair of NP-FZ100 batteries and offers up an extra set of command dials and buttons for shooting with the camera oriented vertically. 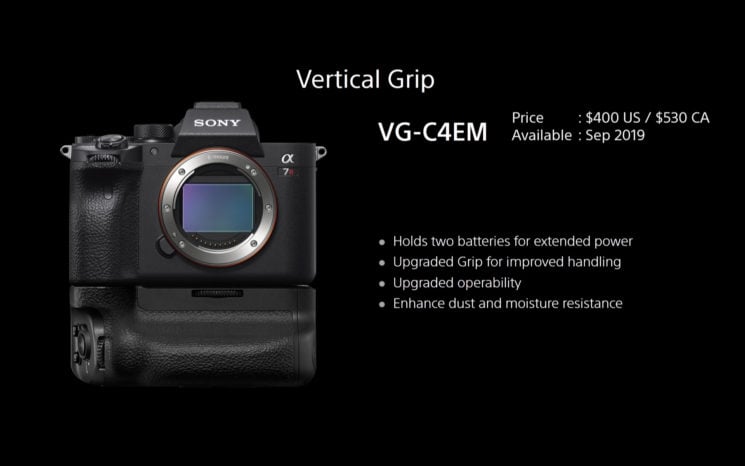 The Sony A7R IV should become available to pre-order soon for $3,500 and is expected to start shipping in September. The VG-C4EM Vertical grip will be $400 and also available in September.

What do you think? Is it cool? Or a bit underwhelming?