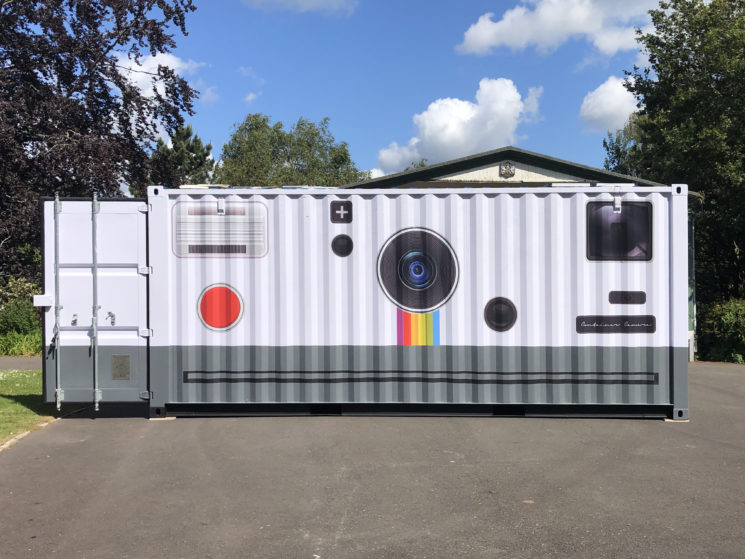 Photographer Brendan Barry has made quite a few DIY cameras from most unexpected objects: a pineapple, a mannequin, a loaf of bread, to name just a few. His most famous project is a giant camera and portable darkroom made from a $200 camper. In his latest project, Brendan has converted a shipping container into a fully functional camera with built-in darkroom and teaching space. As he jokingly says, it’s basically “the world’s biggest, slowest and most impractical Polaroid camera.” But it’s impressive nevertheless!

While it may seem like a time-consuming project, Brendan says that it didn’t actually take him long to build his latest giant camera. The thing is: he spent a lot of time planning everything before actually building it. So, when the time came to put everything together, it was actually fairly quick. I believe that his previous experience in building the “camper camera” has helped. 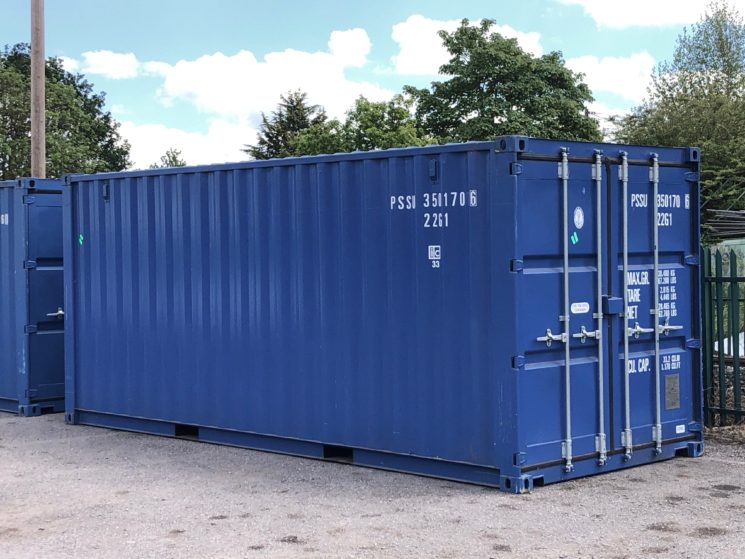 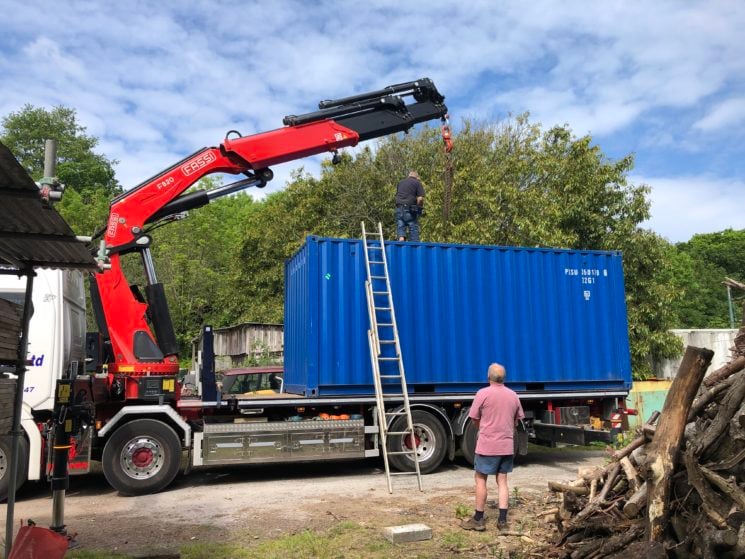 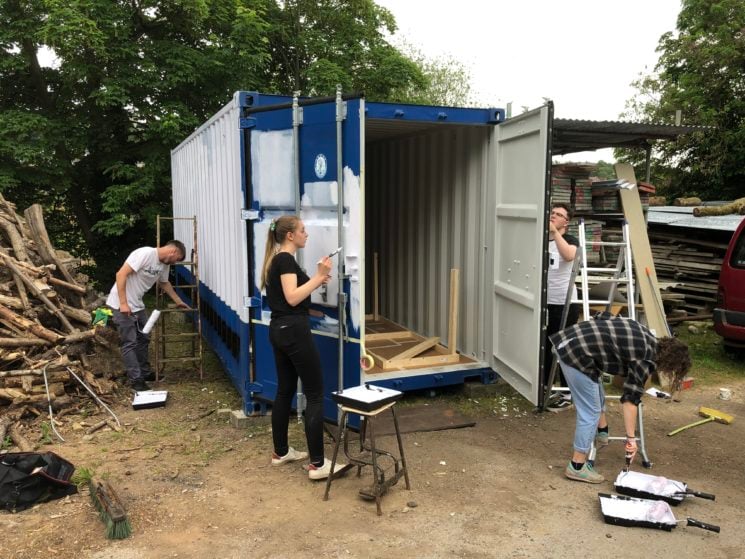 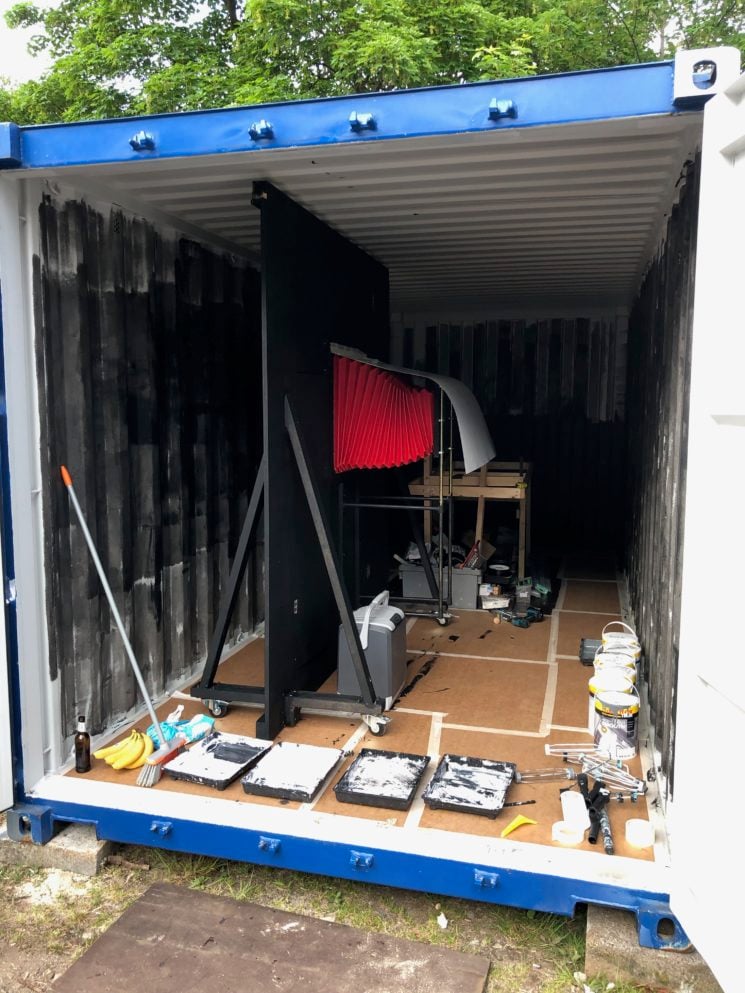 When the conversion of the shipping container was done, it was turned into a huge camera made for taking and developing photos. But it also became a space for teaching and organizing workshops. The “container camera” is wheelchair accessible, fully ventilated, solar-powered and “capable of welcoming large groups of all ages and abilities,” as Brendan tells DIYP. It has a built-in print washing system, lens movements, and a working mechanical shutter. I think that’s pretty impressive! 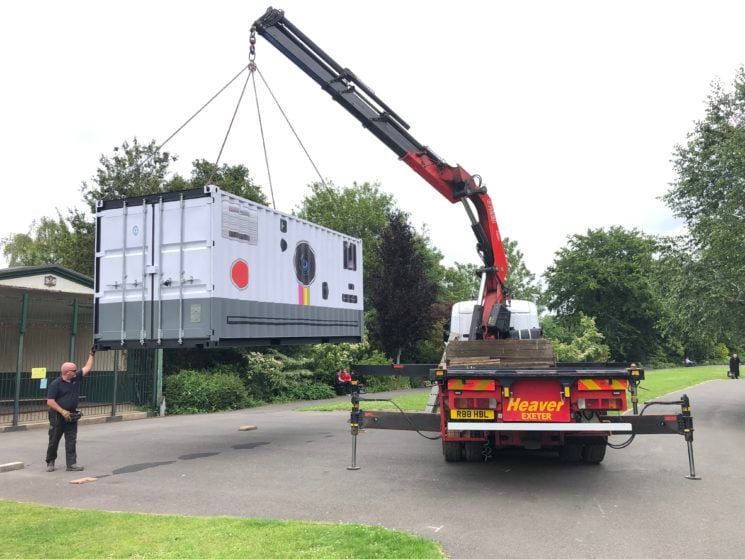 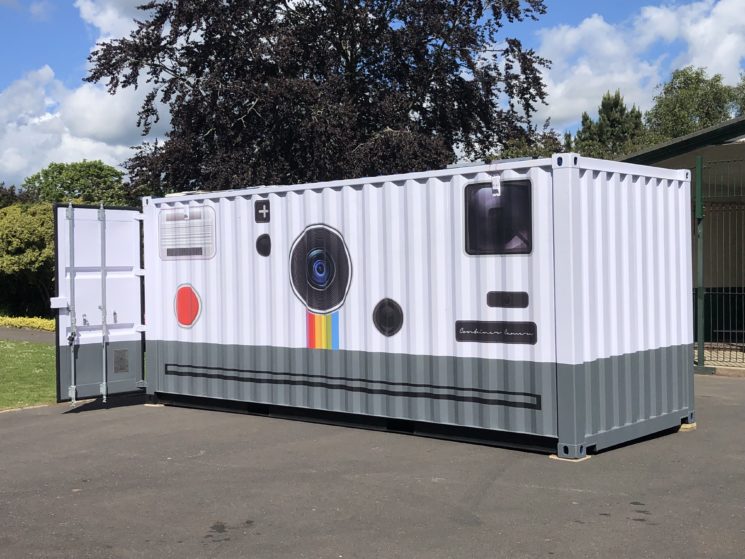 After finishing his “container camera,” Brendan dropped it in Northernhay Gardens, in Exeter, Devon, where he lives. He spent three weeks there taking photos with it. Sometimes, it was with people from local charities, community groups, and education centers as a part of photography workshops. Other times, the camera was open to the public so that people could experience traditional image-making processes. 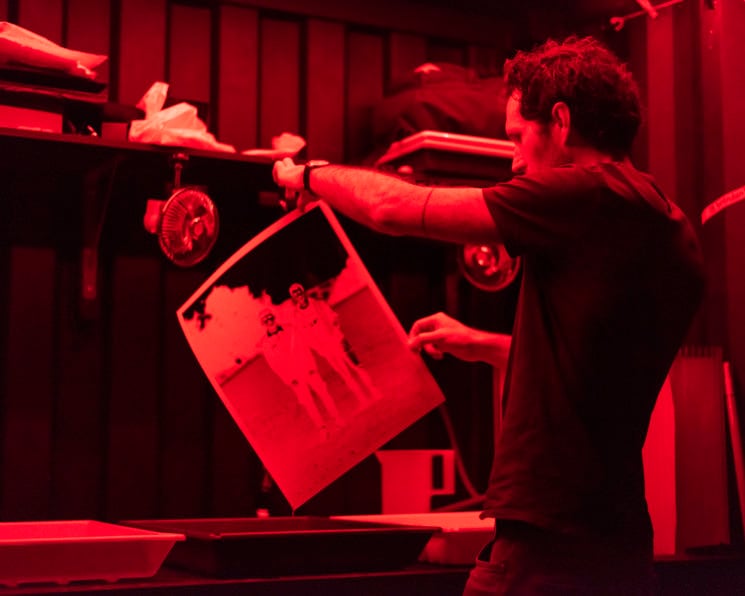 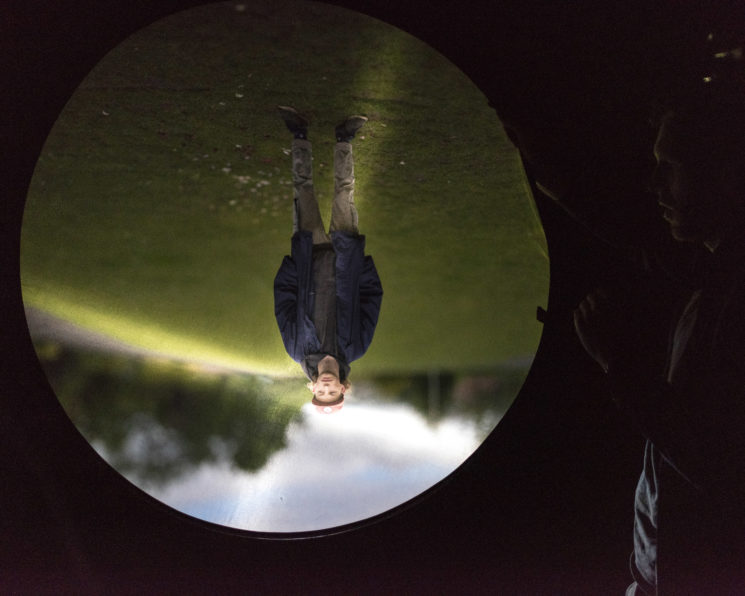 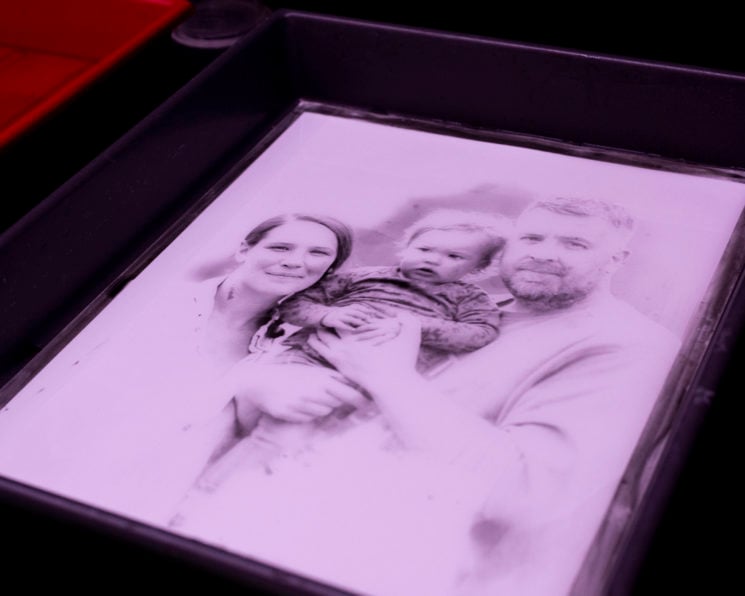 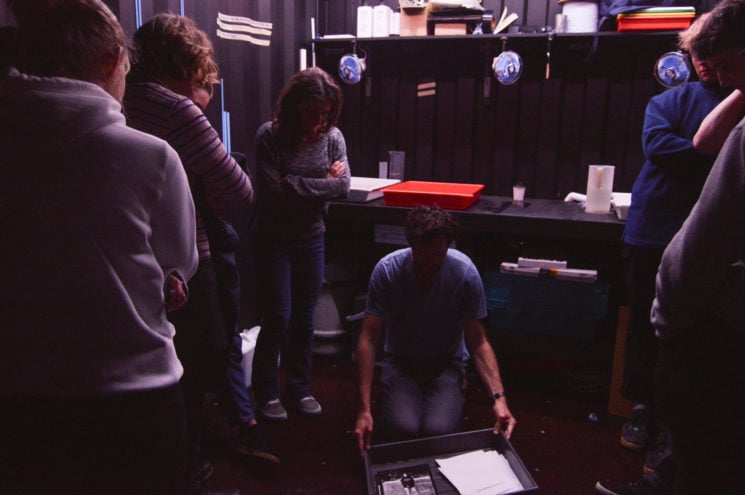 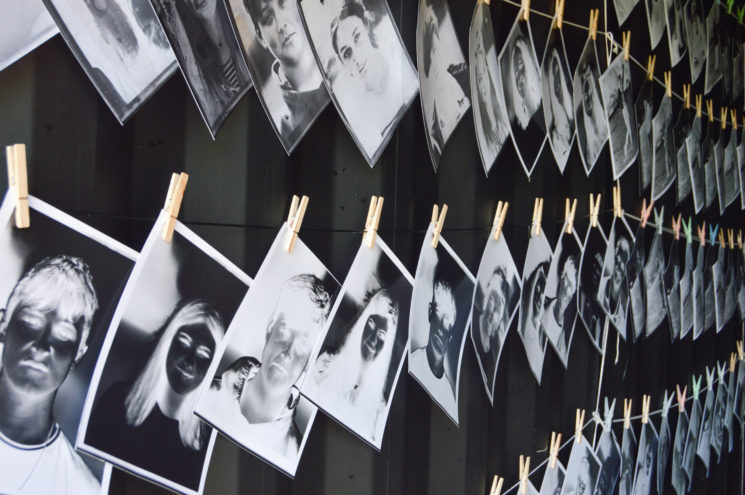 At the end of the three-week period, space was transformed once again. This time, it became a gallery where all of the images made with it were exhibited. 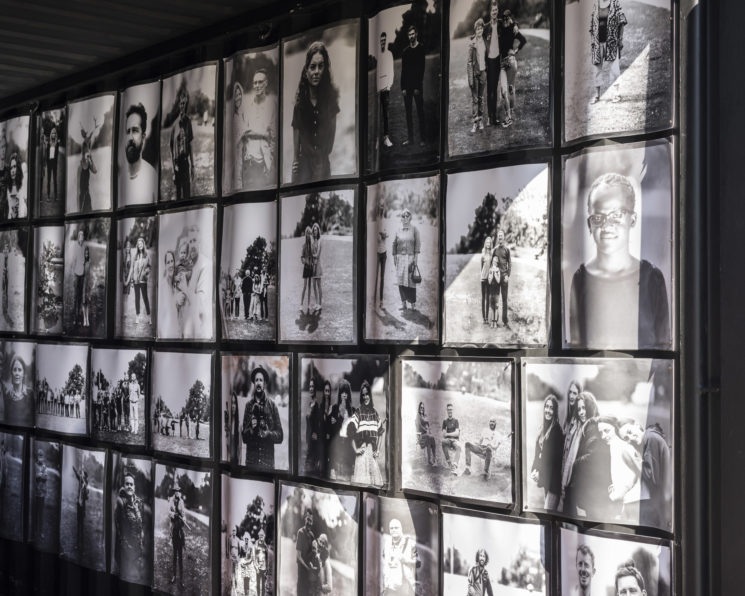 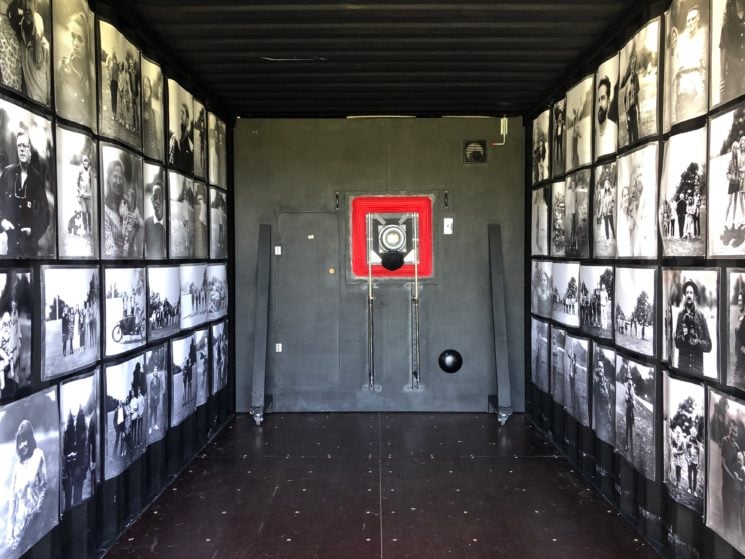 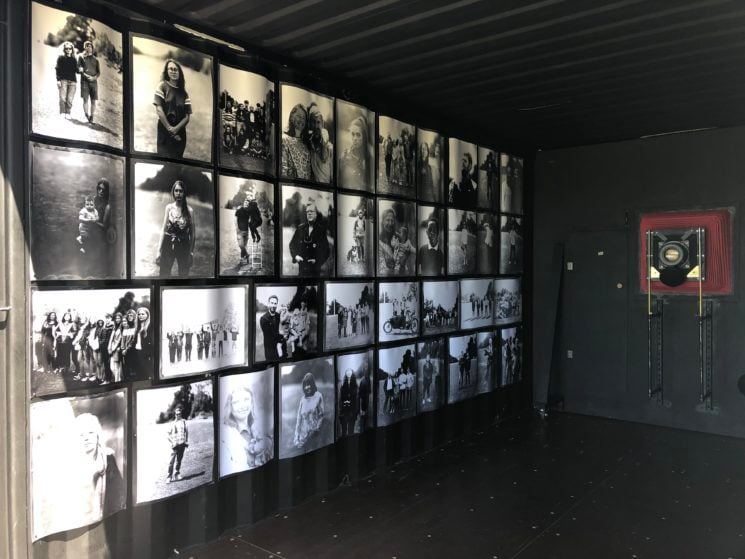 In this great short documentary by Exploredinary, Brendan talks a bit more about his “container camera” and the process of building and using it:

“The aim of the project was to reach out to a diverse range of people and invite them to make portraits of the community by the community, Brendan tells DIYP. Another goal was to later “bring these together to create a series of images that collectively touched on themes of inclusion and collaboration, celebrated diversity, promoted acceptance, and inspired engagement and participation in the arts.”

I leave you now to see some photos made by this impressive camera. If you’d like to see more of Brendan’s work, make sure to check out his website and follow him on Instagram. 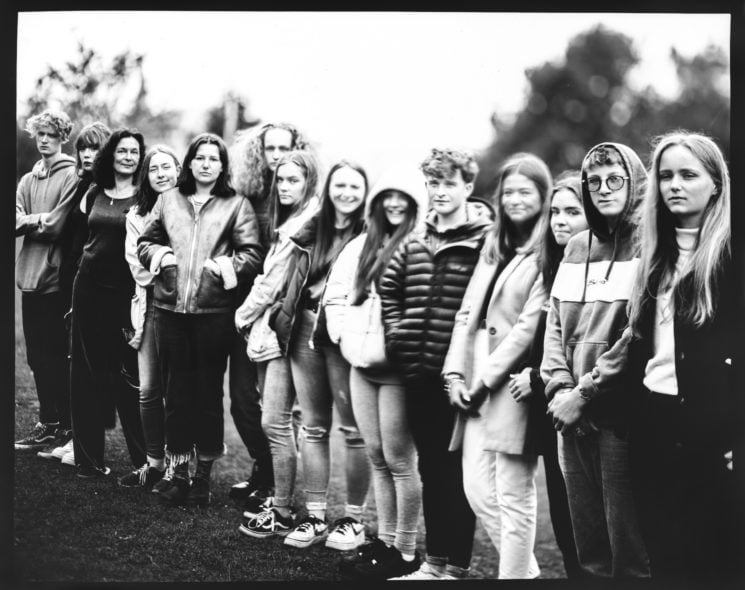 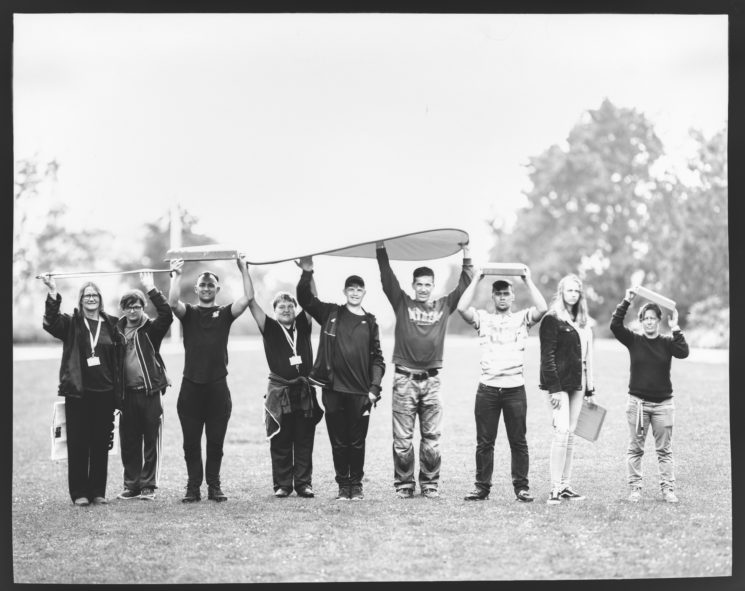 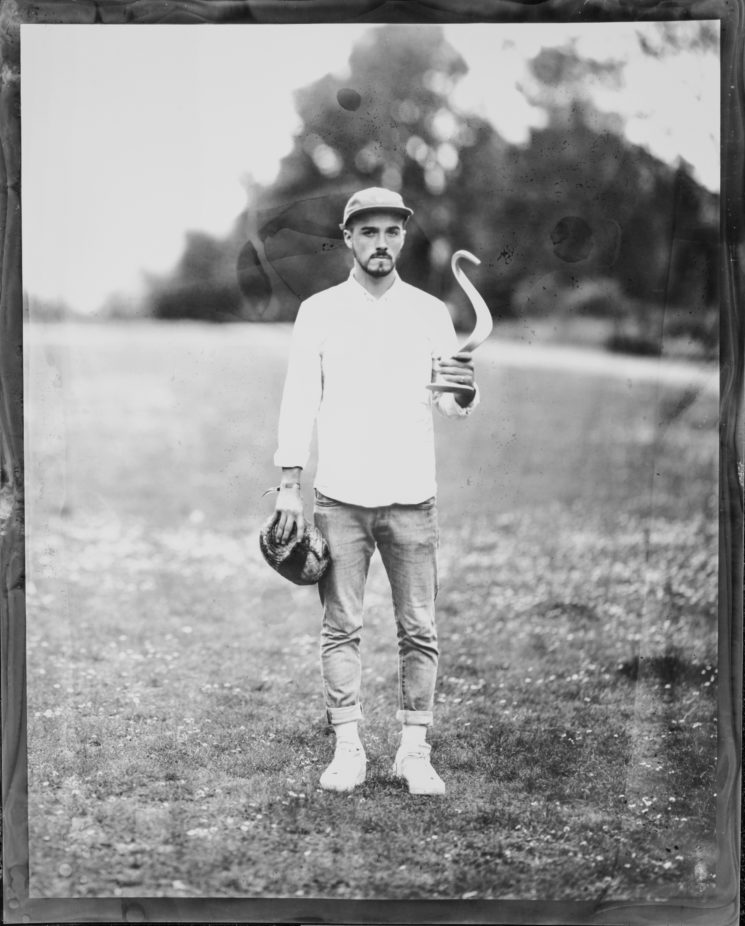 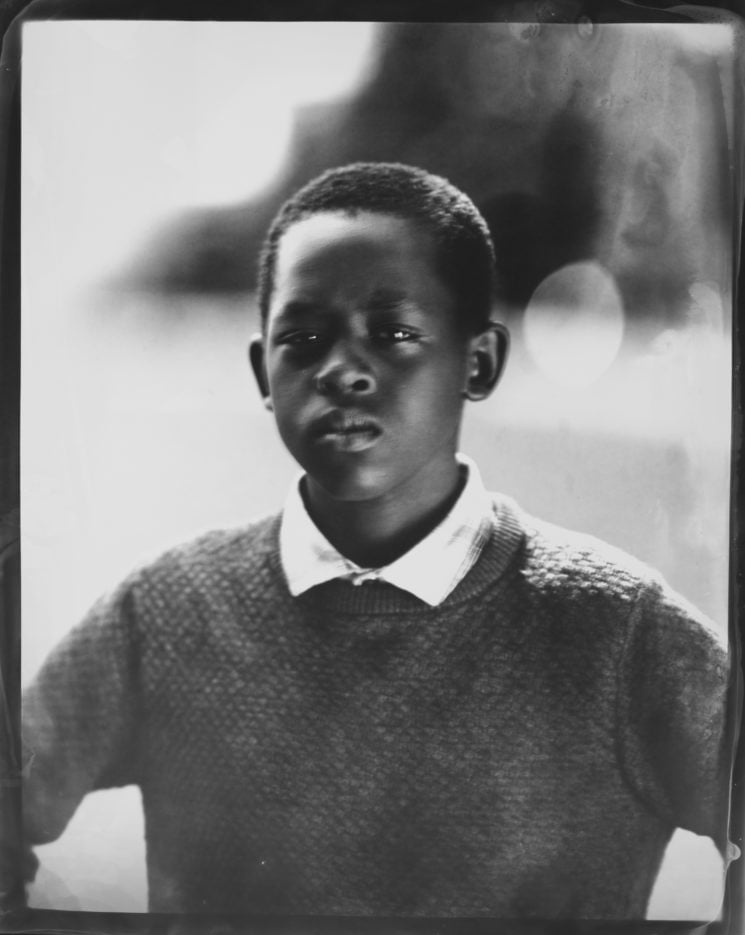 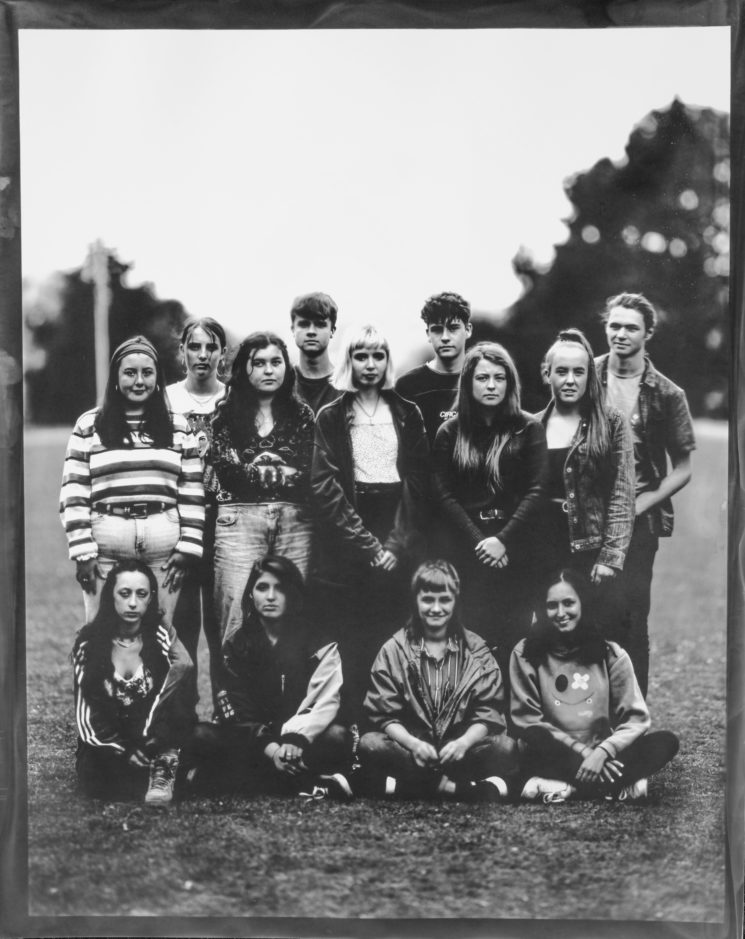 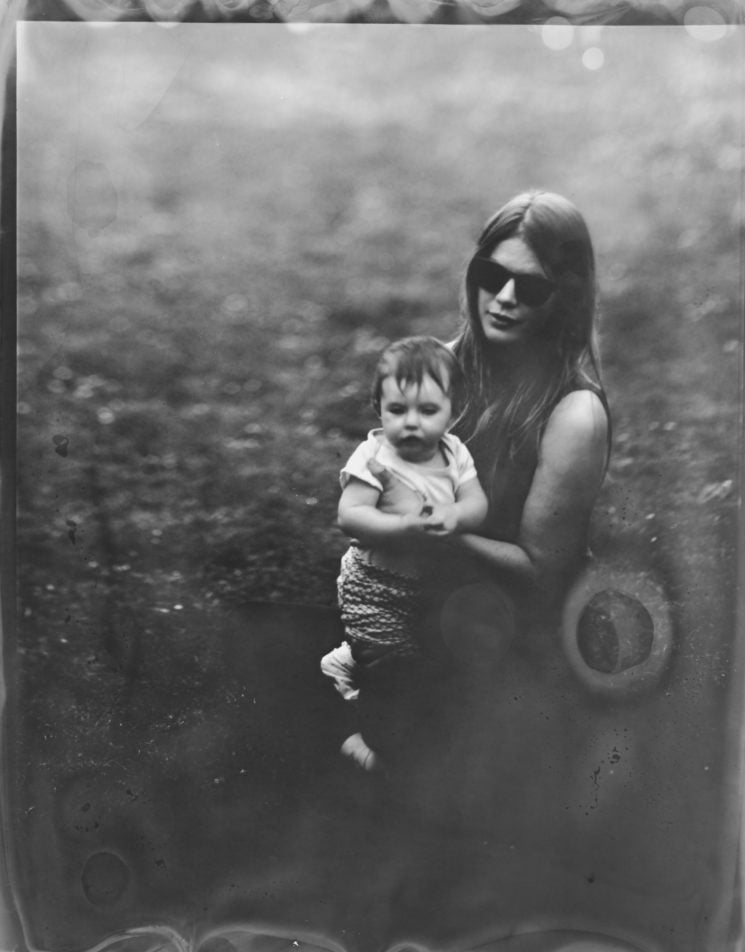 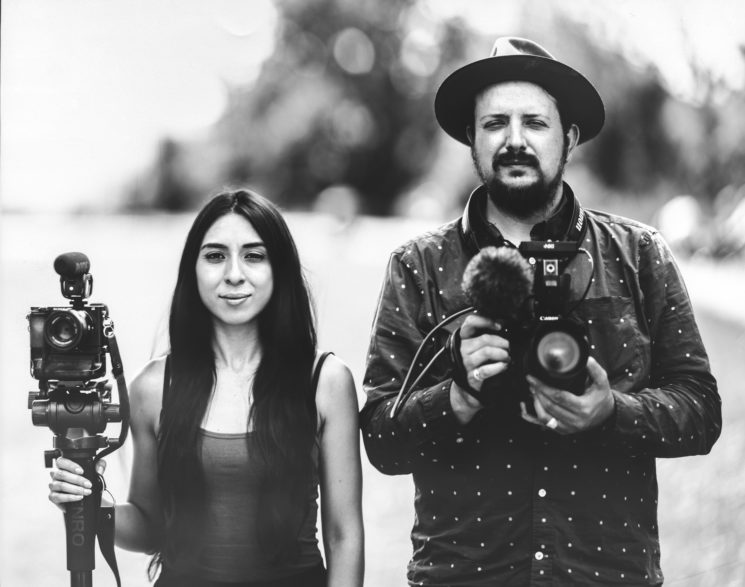 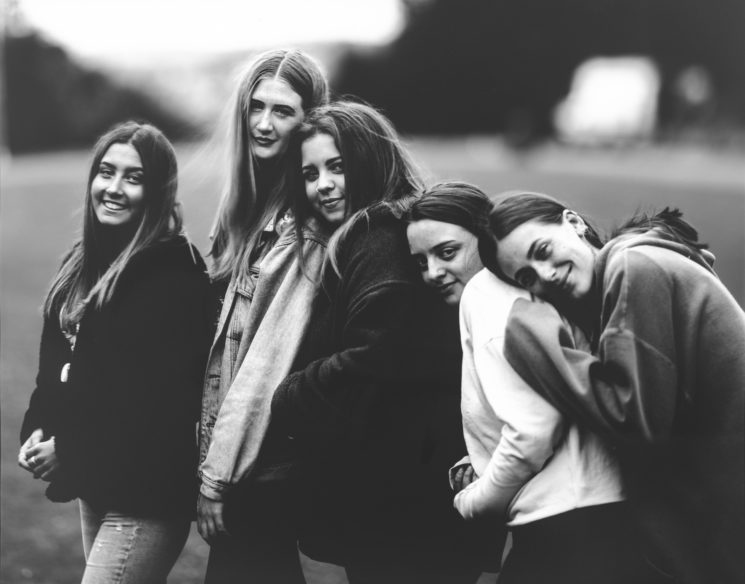 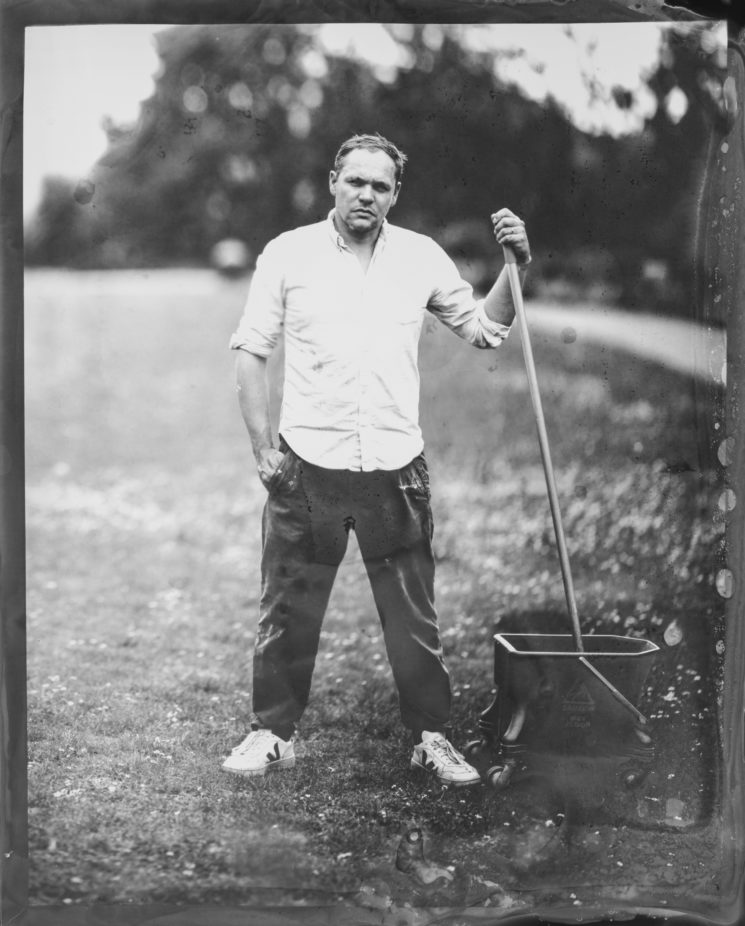 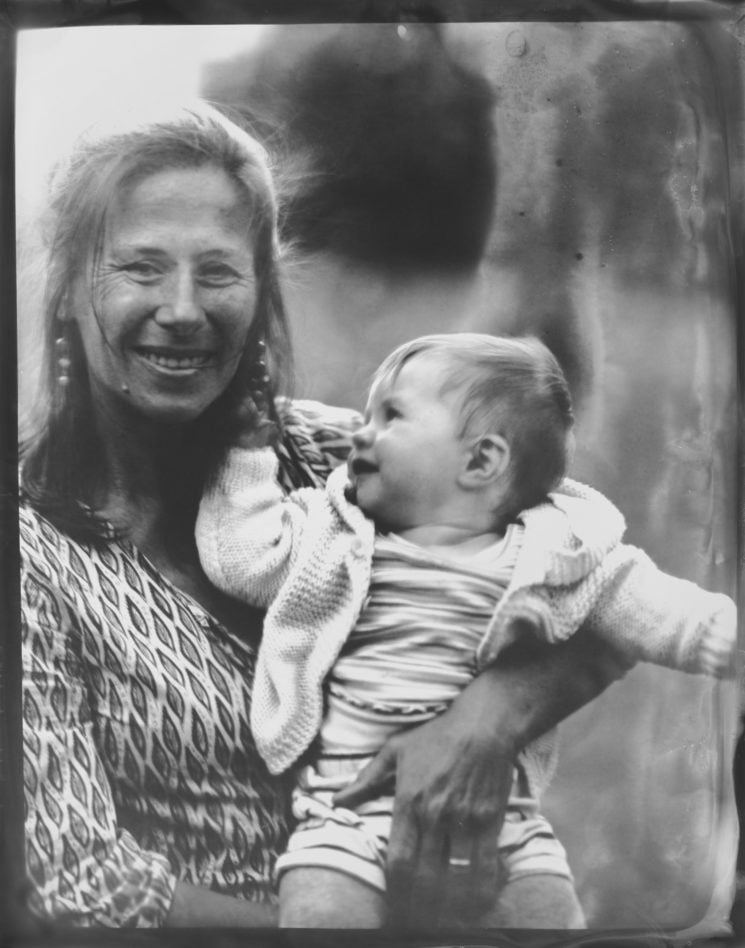 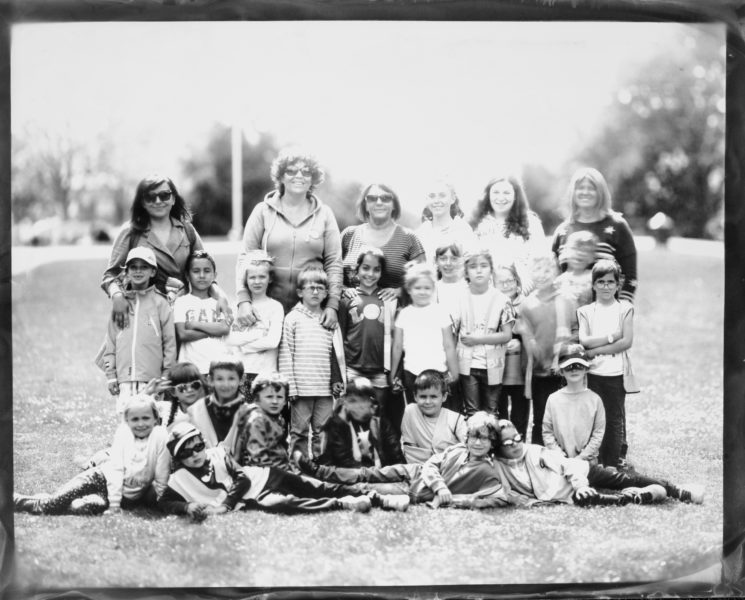 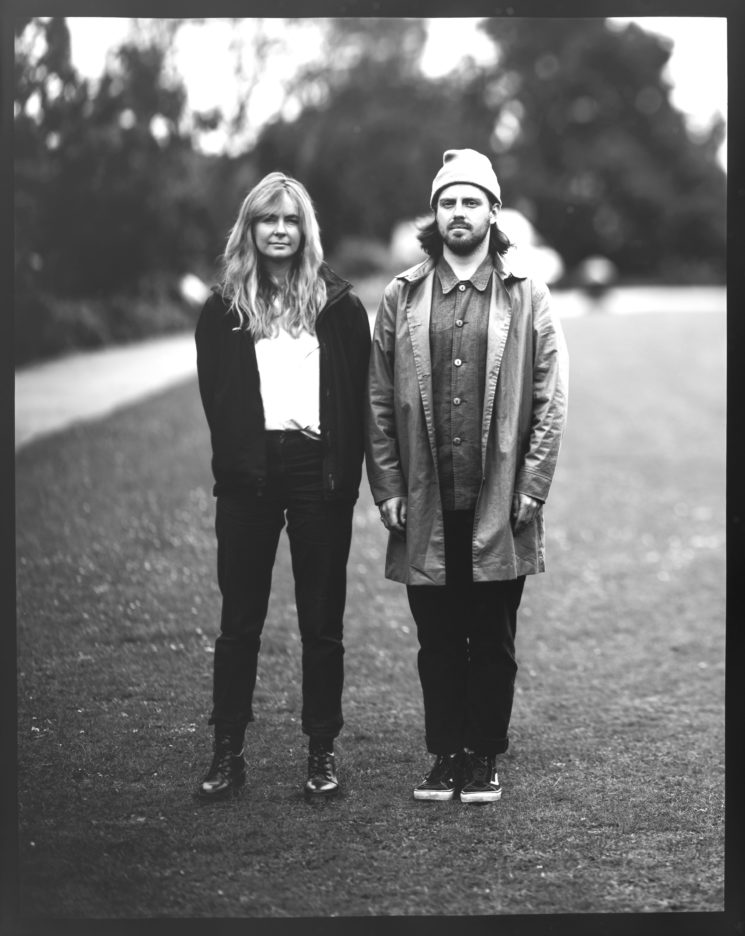 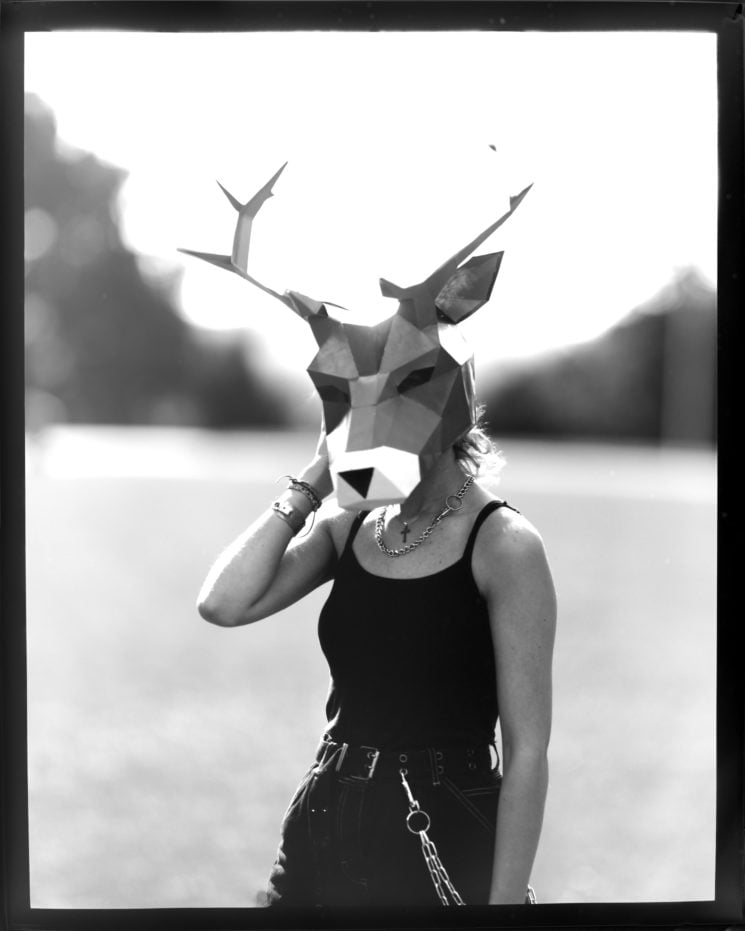 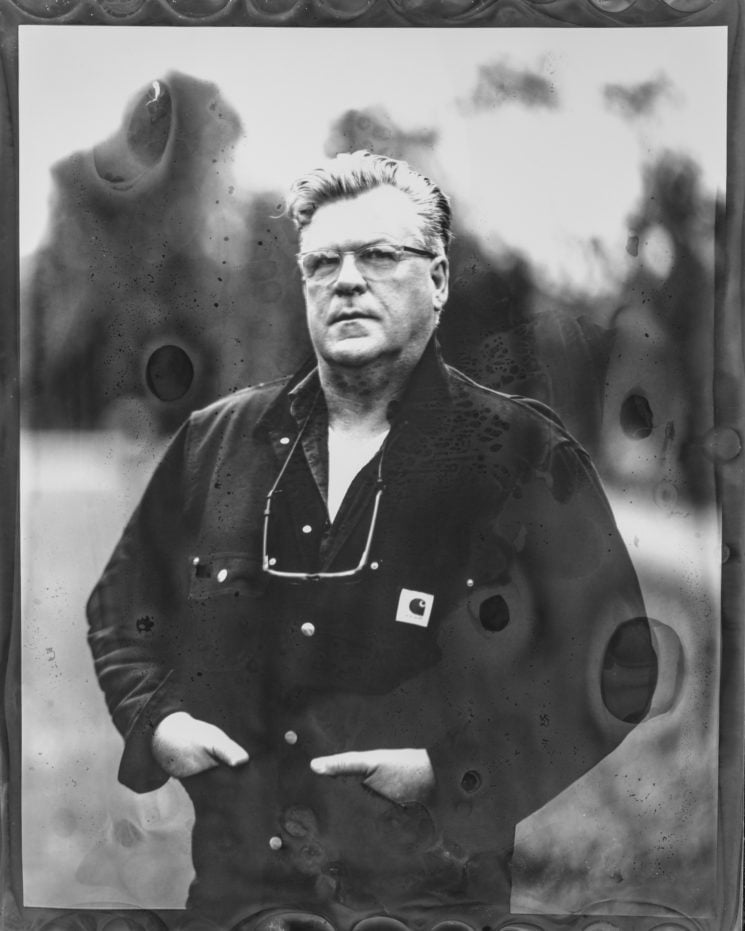 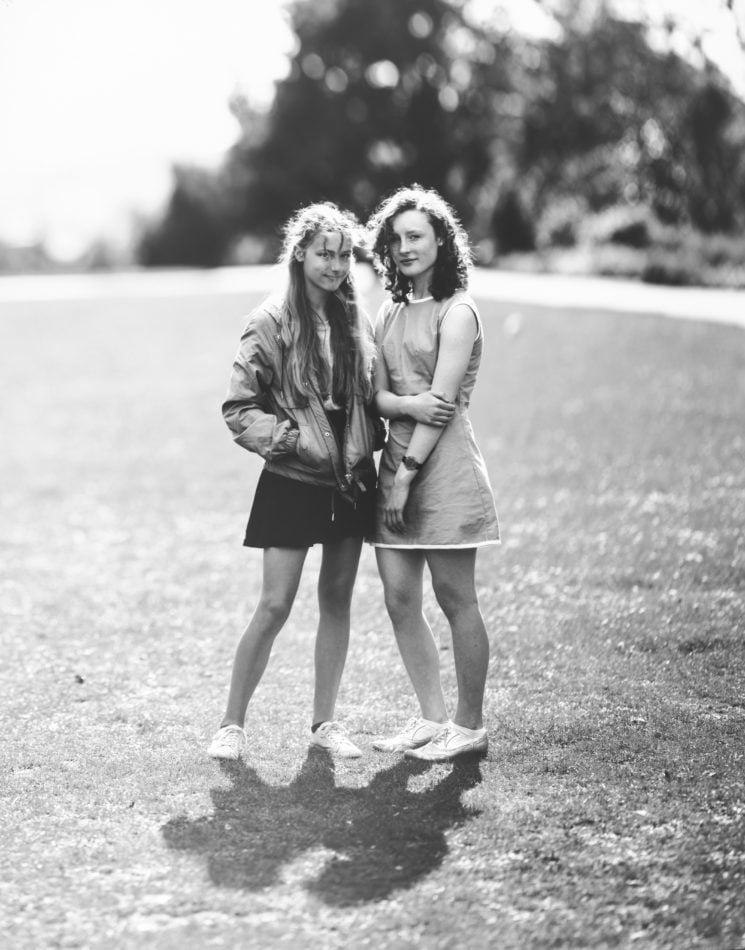 Brendan Barry is a photographer, lecturer and camera builder. His creative photographic practice combines elements of construction, education, performance and participation and is mostly concerned with the transformation of different objects and environments into spaces capable of viewing and capturing a photographic image, using the mechanics of photography as a tool for exploration and collaboration. In other words, Brendan turns things into cameras and uses them to teach photography. His work is playful in essence, but working in this way allows the opportunity for meaningful relationships to build and transformative experiences to be had.

Who Needs a Lomo Colorsplash if You Have a Film Container

Breadbox Strip-Light From A Plastic Bread Container, Spaghetti Sauce And A Twelve-Pack