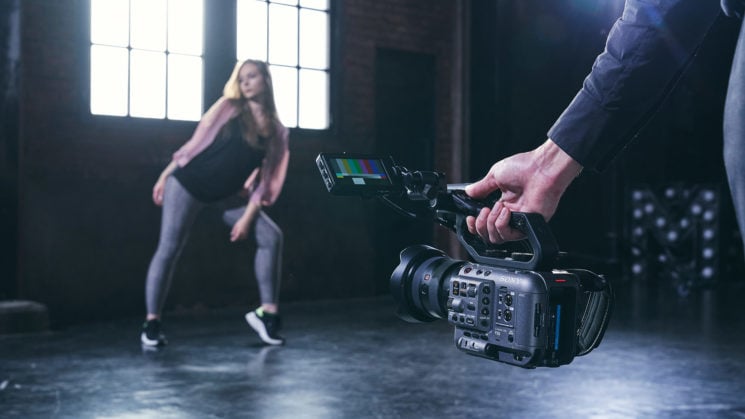 Teased in September, Sony’s successor to the FS5 Mark II, the Sony FX6 has now officially been announced. As expected, the Super 35mm sensor of the FS5 Mark II has been upgraded to a new 4K 10.2-megapixel full-frame BSI CMOS Exmore R sensor. It offers “Ultra-high sensitivity” with an ISO expandable up to 409,600 for low light and offers 15+ stops of dynamic range.

The camera weighs in at a mere 890g and looks a lot like the FX9 in style and layout, only significantly smaller and around half the weight. The price tag is also a little lighter, too, with the FX6 coming in at $5,998.

The FX6 completes Sony’s initial “Cinema Line” series of cameras. It joins the rebranded FX9 and Venice cameras as the first new model to be released in the Cinema Line of cameras. It matches the FX9’s video capabilities of 4K DCI at up to 60 frames per second, with the same S-Cinetone, S-Log3 and HLG gamma options, as well as 16-bit raw video output over SDI. 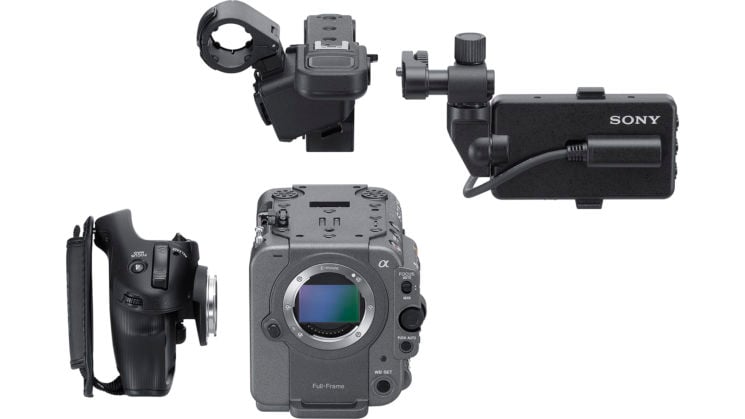 The two cameras share a few more features in common, but there are some differences. It only captures 4K rather than 6K, has one fewer 3G SDI ports, and while it does have a timecode port, it doesn’t feature the FX9’s Genlock connector. The FX6 also offers a few advantages over the FX9, too. It has an increased ISO range, expandable up to 409,600 (vs the 102,400 of the FX9), as well as 4K UHD 120fps and 1080p at 240fps. 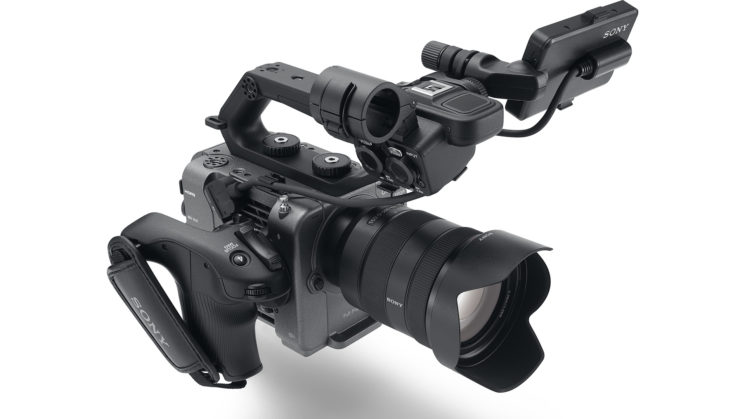 Another big benefit the FX6 offers is that it features the same dual-format dual card slots as the Sony A7S III, both of which are capable of taking either CFexpress Type A or UHS-II SD cards. While this is a nice improvement over the proprietary XQD format + single SD card slot of hte FX9, Sony is the only one making CFexpress Type A right now (and the only one utilising the format), so you’re still essentially locked into buying memory cards from Sony right now if you want more speed than UHS-II SD can offer. 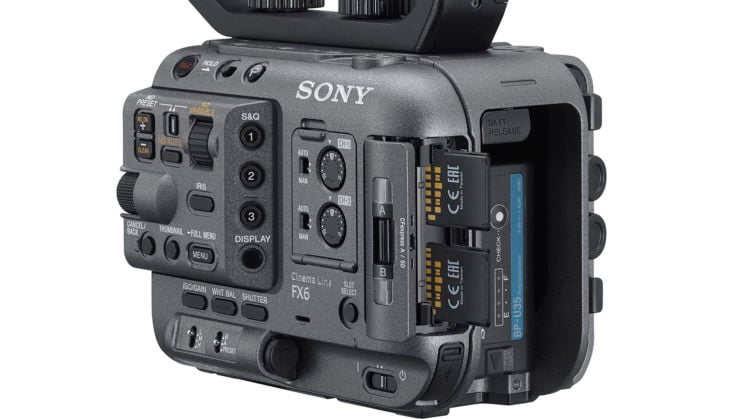 Overall, it looks like an exciting upgrade over the FS5 Mark II, and one that should make many Sony cinema shooters rather happy. The Sony FX6 is available to pre-order now for $5,998 and is expected to start shipping in December. To find out more about Sony’s Cinema Line head on over to the Sony website – although, they don’t appear to have updated it for the FX6 yet.