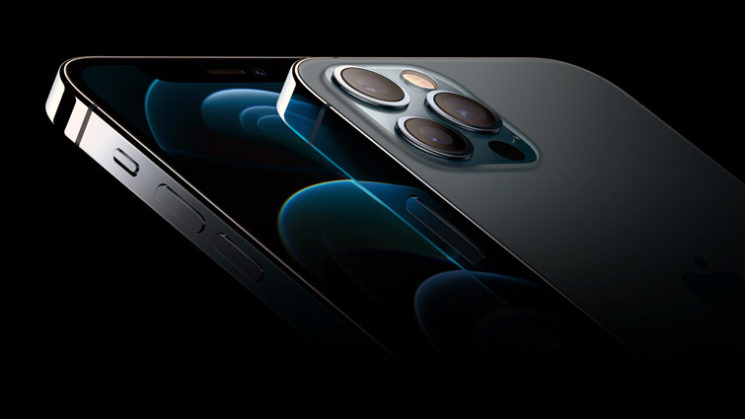 Apple recently announced the developer beta for iOS 14.3 which brings with it Apple’s new ProRAW photo feature. iPhones have actually had DNG RAW capabilities since iOS 10, but it’s never offered this capability in the built-in camera app before. You’ve always had to go for third party solutions, like Camera+ or Lightroom.

But now, Apple is implementing it in their own camera app and they’re calling it “ProRAW”. And according to PetaPixel, the cameras within the iPhone 12 Pro and iPhone 12 Pro Max will allow it to capture 12-bit DNG files with up to 14-stops of dynamic range. Other than the capabilities of the actual camera module itself, though, I’m not sure what it offers that iPhone users couldn’t do already.

We now know that a ProRAW file will be a 12-bit RAW DNG with 14-stops of dynamic range. That file will give you access to the standard options like white balance, tone mapping, exposure, and black point, but Apple will also be providing more information inside the RAW file that includes tone mapping and pigmentation maps for skin and skies.

It looks like DNG raw editing capabilities will soon also be available within the iOS Photos app on the release of iOS 14 final. There’s no word as to when that release might happen, but it means you won’t need to go to 3rd party apps like Snapseed or Lightroom anymore to shoot DNG raw photos with your iPhone.

As with just about every camera, though, you’re not seeing the actual raw image when you’re scanning through your images, though. It’s embedding a JPG preview, which is what you see when flicking through your camera roll, but with a little RAW badge to indicate that there’s more data there when you choose to edit it.

Curiously, the ProRAW feature is only coming to the iPhone 12 Pro and iPhone 12 Pro Max, not the regular 12 or the 12 Mini. But you’ll still be able to shoot and edit RAW images with them using a 3rd party camera and editing apps, so I’m not entirely sure what the point is of Apple limiting the feature to only the two higher-end models

It will be interesting to see if the files actually hold up to the 14-stops of dynamic range claim, when the Canon EOS R5 only manages about a mere 12 stops.

« Will AI editing ruin photography and what is the solution?
Sony’s full-frame FX6 is finally here and offers 15+ stops of dynamic range »