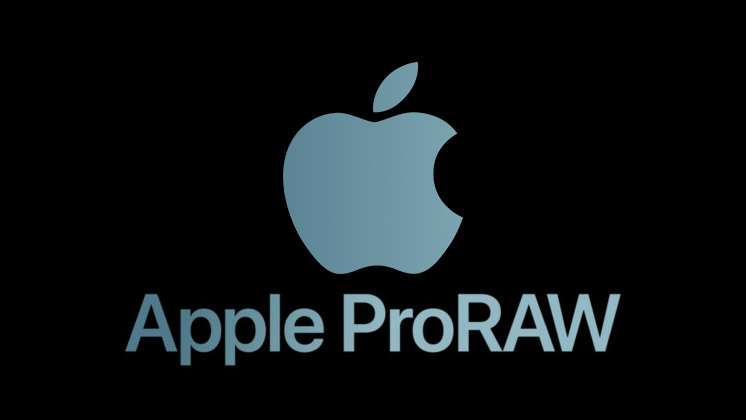 I figured it probably wouldn’t be much longer until Apple officially released ProRAW. It popped up in the beta only a few weeks ago, and Adobe already supports it in their new M1 version of Lightroom, so it seemed quite obvious that it’d become available at any moment. Well, now it is. Apple has released iOS 14.3 which provides ProRAW support to the iPhone 12 Pro and iPhone 12 Pro Max.

What this change is, in reality, is that Apple’s standard iOS camera app lets you shoot DNG raw files now, too. iOS has actually had the ability to capture DNG raw files for a while now, but you were reliant upon 3rd party camera applications like the camera built into the App. Now, it’s native. But also works in conjunction with Apple’s computational photography features.

ProRAW combines Apple’s Deep Fusion and Smart HDR tech, for which you’d typically have to shoot JPG or HEIC with the flexibility typically associated with raw files. In this case, DNG raw. It’s only available on the iPhone 12 Pro and iPhone 12 Pro Max, although you can still shoot DNG raw on every other iPhone by using 3rd party camera apps.

The new ProRAW feature isn’t enabled by default. So after updating to iOS 14.3, you’ll need to turn it on yourself by going into Settings > Camera > Formats and sliding the ProRAW slider to enable it. Then you’ll want to choose Settings > Camera > Preserve Settings if you want it to shoot raw by default all the time when you load up your camera app.

To update your iPhone 12 Pro or iPhone 12 Pro Max to iOS 14.3, head to Settings > General > Software Update – if you haven’t already been nagged by Apple to update.

Everything you need to know about Apple’s new ProRAW feature