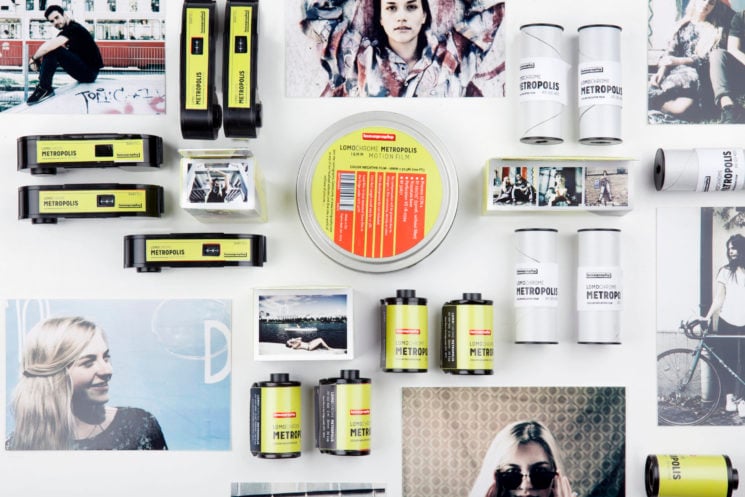 For those of you who still enjoy shooting film, here comes interesting news from Lomography. The company has just announced the LomoChrome Metropolis XR 100–400, the first new color film in more than five years. Lomography explains that it “pays homage the mother of all colors: black,” giving your photos a unique look and feel.

To fund its latest product, Lomography has turned to Kickstarter.

The LomoChrome Metropolis XR 100–400 is a color negative film with standard C-41 processing. It comes in 35 mm (also available in bulk rolls for DIY handspooling) and 120 formats. But additionally, you’ll be able to order a roll or five of 110 pocket film and 16 mm motion picture film. Note however that the 16mm film will be delivered only if the campaign reaches a minimum of these 500 rolls backed. 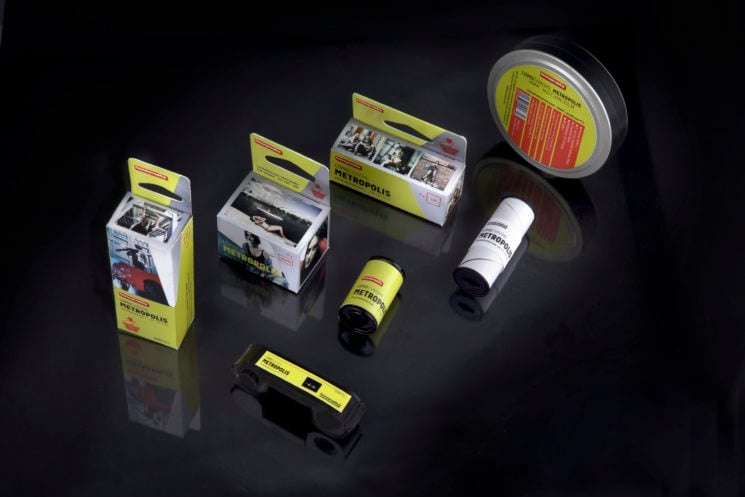 According to Lomography, the LomoChrome Metropolis features an extended 100-400 ISO range. This means that you can change the film’s sensitivity by changing the ISO setting of your camera and influence the intensity of the film’s character.

The film is 5500 K (daylight balanced), and it features a fine grain structure. As for the look, it creates deep blacks, curved highlights and stark tonal curve for dramatic exposures. But let these sample images explain it better: 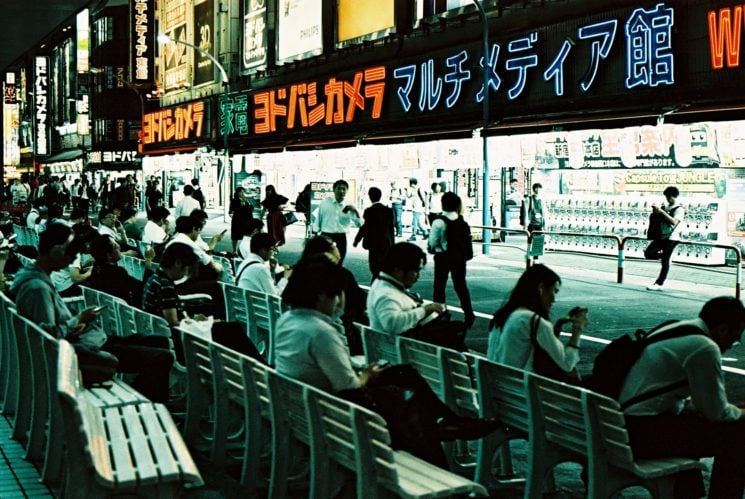 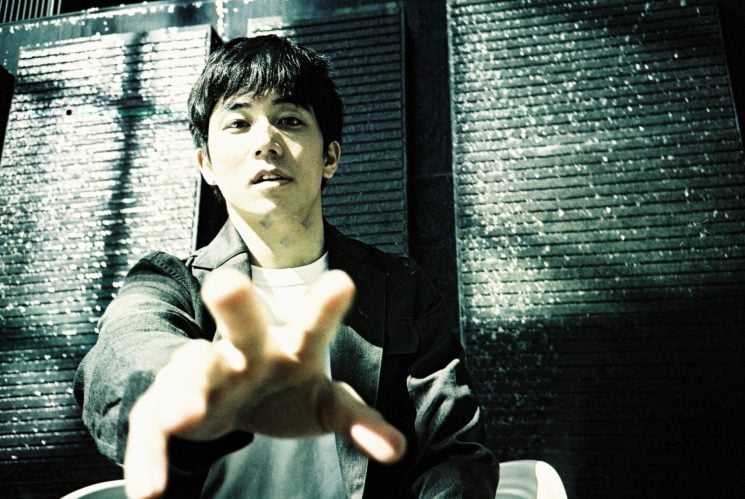 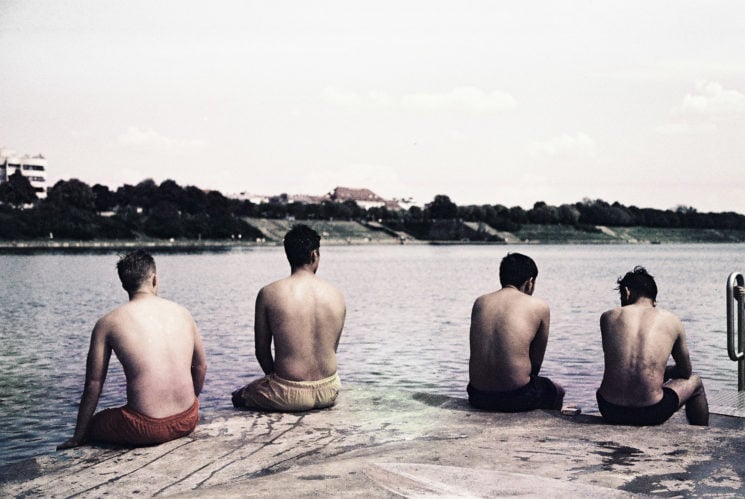 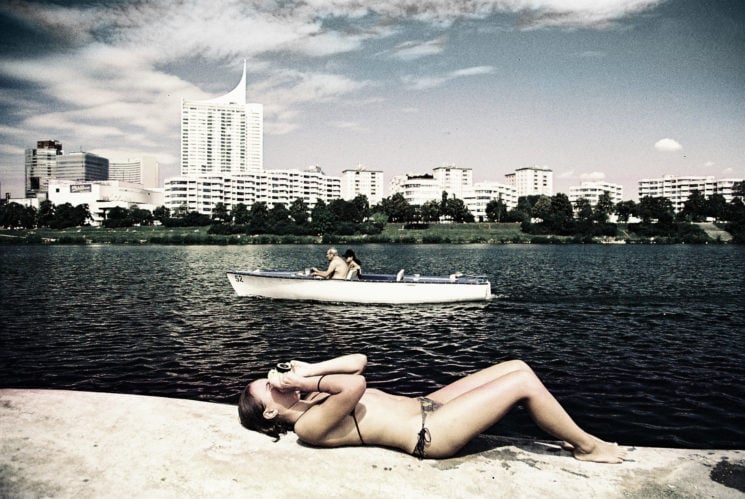 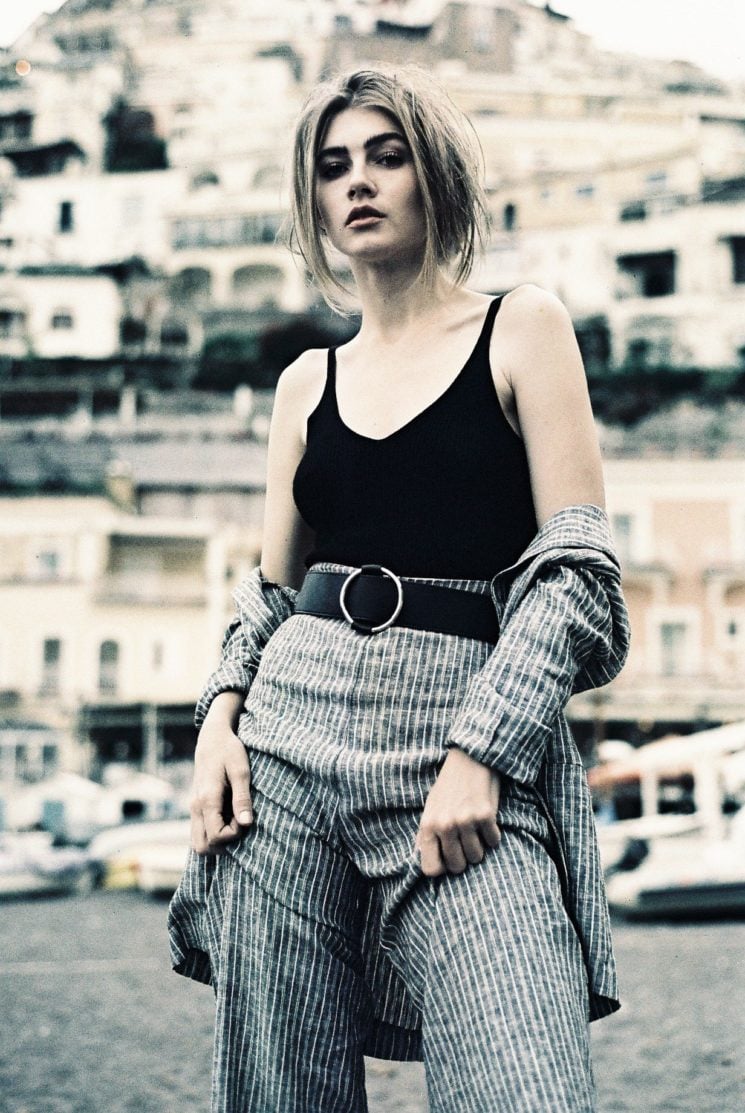 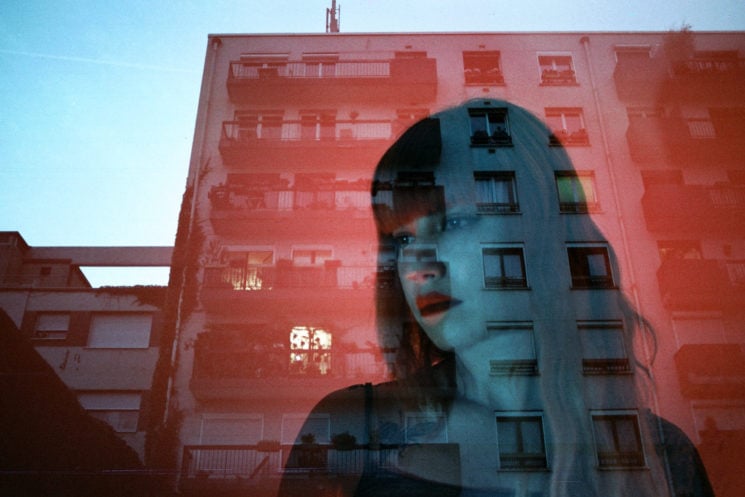 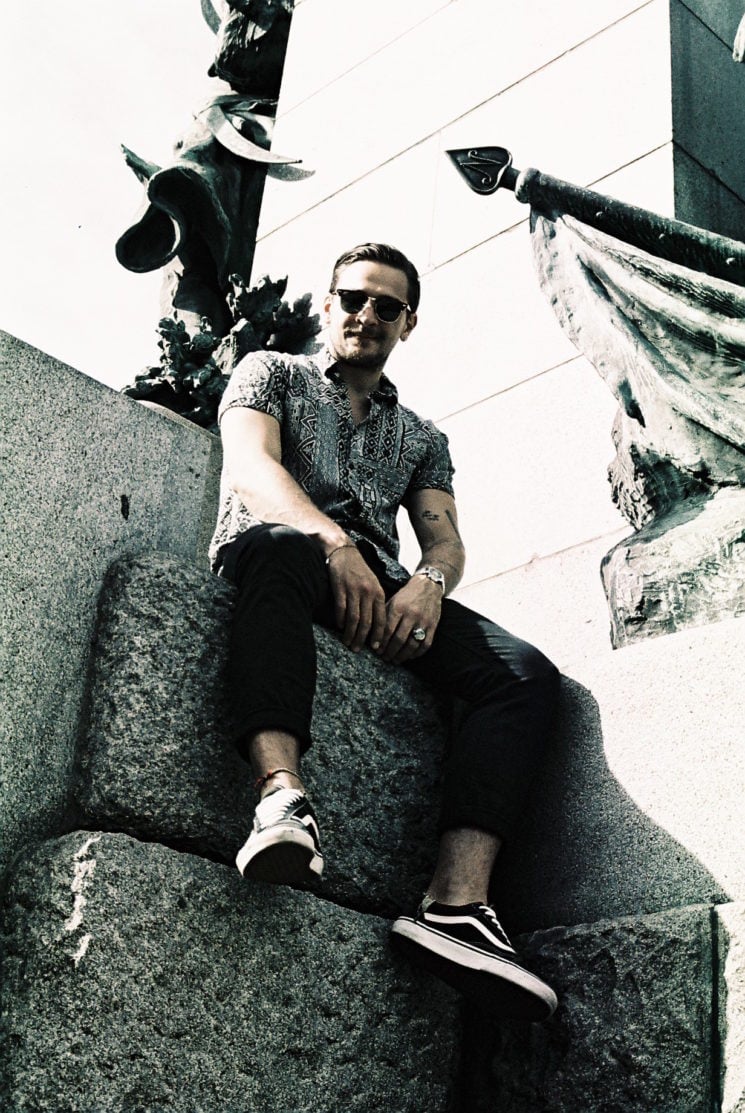 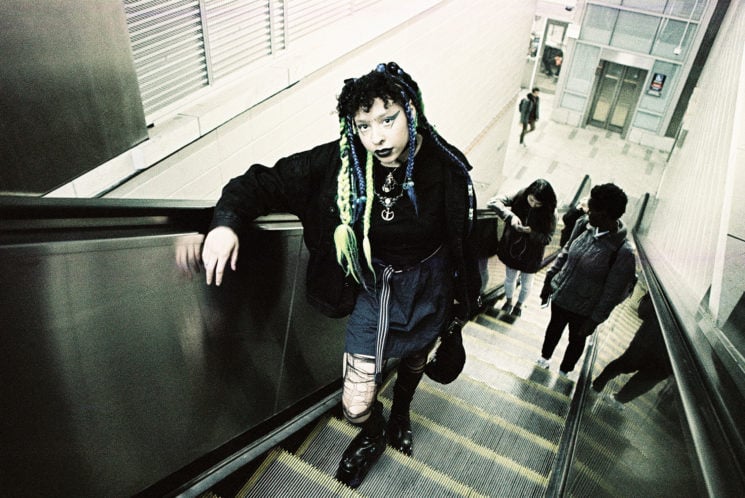 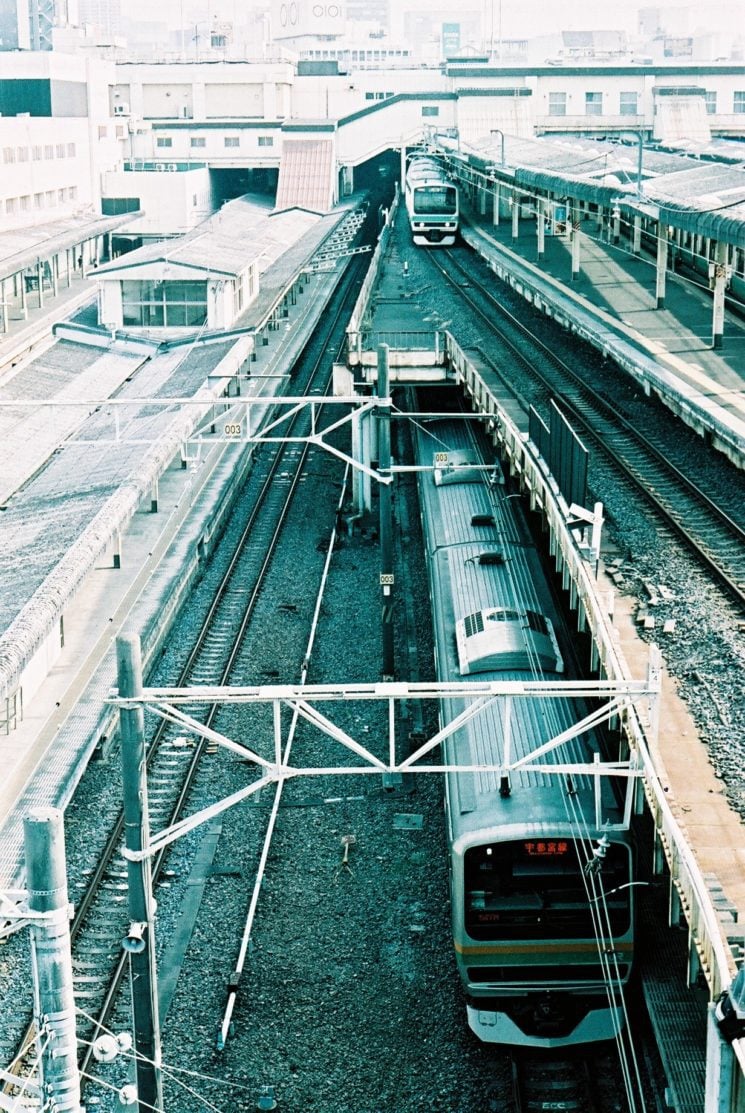 Some of the earlier Lomography projects were successfully funded (and delivered) via Kickstarter, including lenses and instant cameras. As a matter of fact, this is Lomography’s 11th Kickstarter campaign. It’s been a while though since they last funded a product this way, so I wonder why they’ve turned to it again. Nevertheless, the LomoChrome Metropolis XR 100–400 already has nearly half of the funds pledged with 38 days still to go. At this tempo, I believe that we’ll see another successful campaign and another interesting product from Lomography.

If you’d like to get your hands on a couple of rolls of Lomography’s latest film, and there are plenty of options to choose from. Five rolls of the 110mm film will cost you $35, and it’s $50 for five rolls of the 35mm or 120mm. The 16mm film is the priciest, going at $69 per roll. There are also various bundles available, so head over to the Kickstarter page for more details.