By now if you have ever seen any of my images you will know I am a big fan of contrast! I Like to crank that shizzle up to 11! haha

So this weeks article is going to be short and straight to the point (hooray I hear you shout!)

I am going to show you two quick ways to add contrast to your image, that give two different results! When I say quick, I dont mean fiddling around with curves. I literally mean a couple of clicks and we are done!

So method one is the duplicated layer contrast technique.

Open your image in Photoshop. Here I have an image that is need of a contrast boost. All you have to do is hold down CTRL + J to duplicate the layer.

Next, change your layer blend mode to soft light, and boom instant contrast. If the effect is too strong just lower the opacity a little.

This method is good for using on painterly, stylised images. 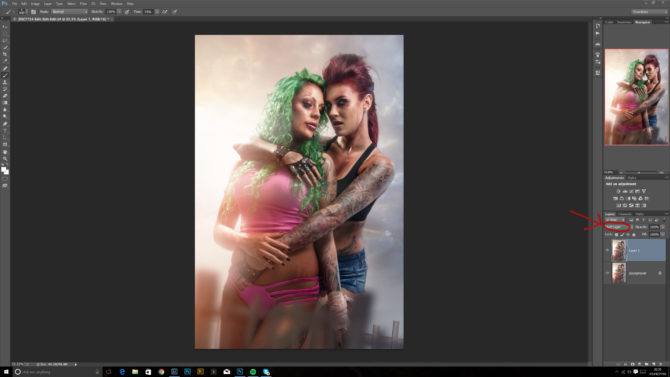 Using the same image, I will now show you method number two. The de-saturated contrast technique. Again open your image in Photoshop.

Create a black and white adjustment layer. Yes I know, your image is now black and white. All you have to do is again switch your blend mode to soft light. And once again you have contrast, only this time it is a de-saturated contrast.

This method is good for use on gritty, urban images. 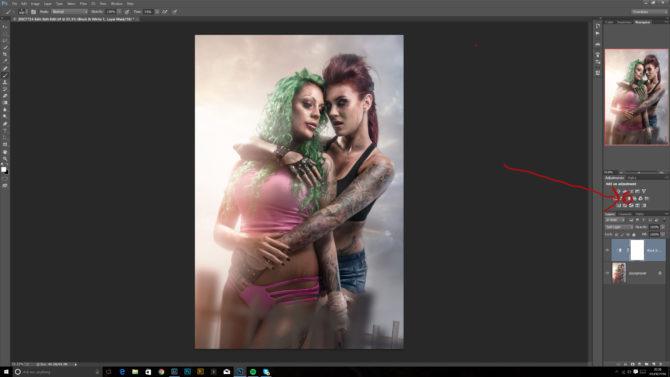 And there you have it folks. Two extremely quick ways of adding contrast to your images.

If anyone knows any other quick contrast techniques be sure to share them in the comments. Thanks guys.

Quick Tip: Add A Voice Channel To Your DSLR Using A Mini Mixer For $50