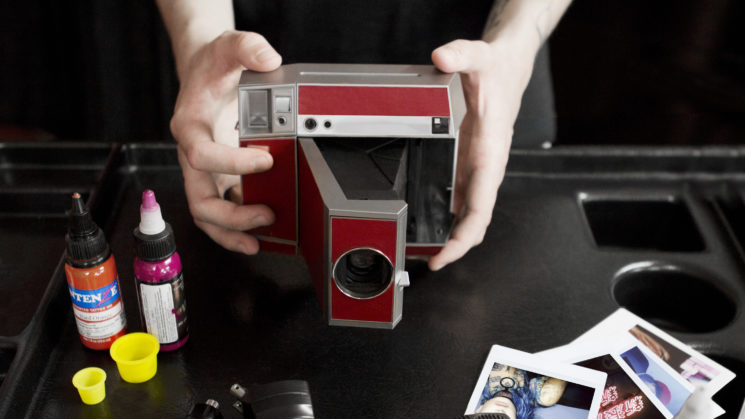 Thanks to companies like Fujifilm and Impossible, instant photos are well and truly back, and they’re here to stay. While the Polaroid concept has always been quite popular, Fuji’s range of Instax cameras & films have proven to be extremely successful. Many photographers I know have one. For behind the scenes snaps, or just fun shots while doing things with friends, they love them.

Now, Lomography want in on some of that action. They’ve just announced the new LomoInstant. A fully analogue instant camera designed specifically for use with Fuji Instax instant film. The first fully analogue camera of its type that accepts Instax film.

Although Lomography are a successful company, the project is being funded through Kickstarter. In just one day, it’s hit more than triple its goal. And there’s still 30 days left to go. Given the company’s history, and the ridiculously successful campaign so far, I think we can be pretty sure this one’s going to come to fruition.

It’s an interesting looking camera. It folds away quite small, with the lens off to the side, and then pops open when you want to actually shoot a photo. 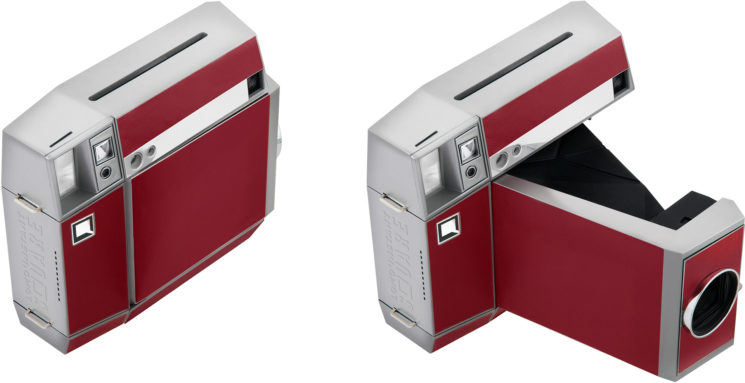 The camera features a 95mm glass lens (not plastic!) and uses the Fujifilm Instax Square film. It features an “advanced automatic mode that makes sure every shot is perfectly exposed”. It offers multiple exposures,  self timer, built in flash, exposure compensation, and even a remote trigger. Once you’ve got your shot, the photo pops up out of the top of the camera. 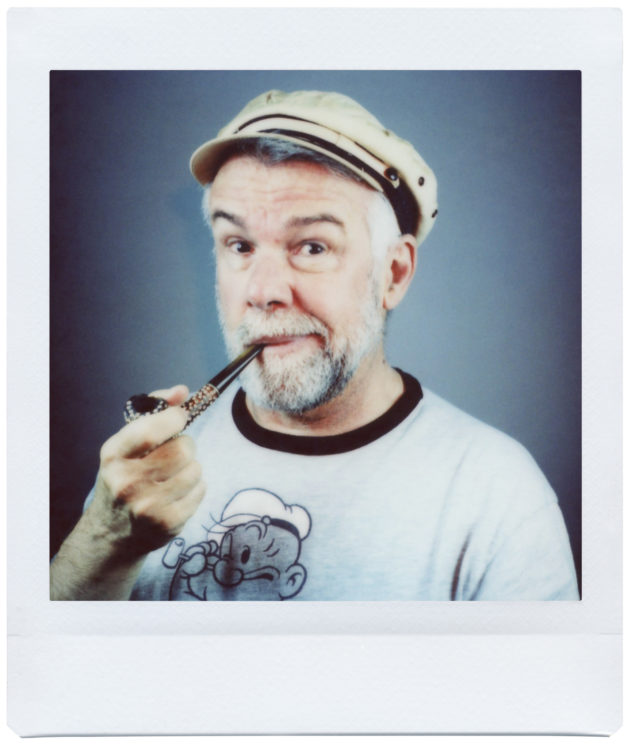 Interestingly, it also features a long exposure mode, letting you get shots of up to 30 seconds. Fantastic for those night time light paintings.

At the moment, prices start at only $129. Backers who get in early enough can get a pretty sweet deal. Although time is nearly up! This special offer lasts only for the first 24 hours since the campaign went live (and as of right now there’s about an hour left). After that, there’s early bird and other limited quantity deals starting at $139.

I’ve been thinking about picking up an Instax for a while. I was originally just going to go for the Fuji Instax Square after it was officially announced, but this does look rather interesting. 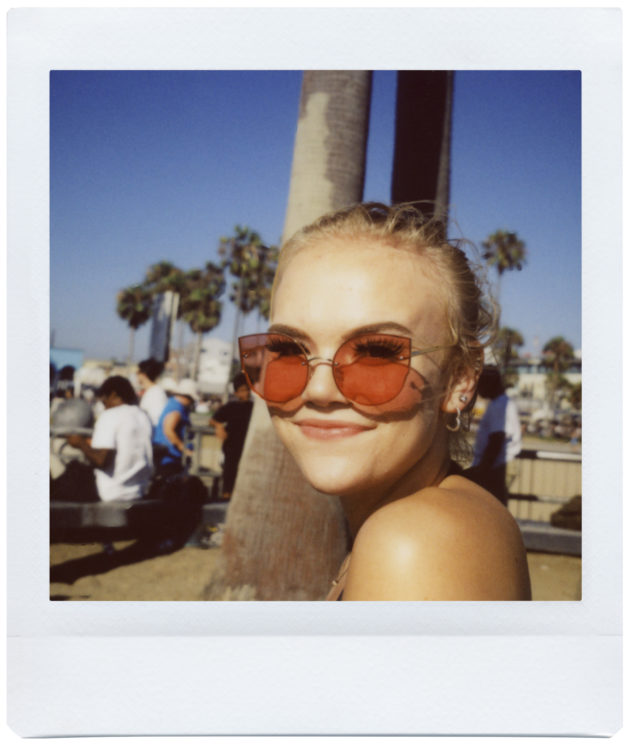 If you want to find out more, head on over to the Kickstarter campaign, and back the project if you want one of your own. Shipping is expected to begin in January 2018.