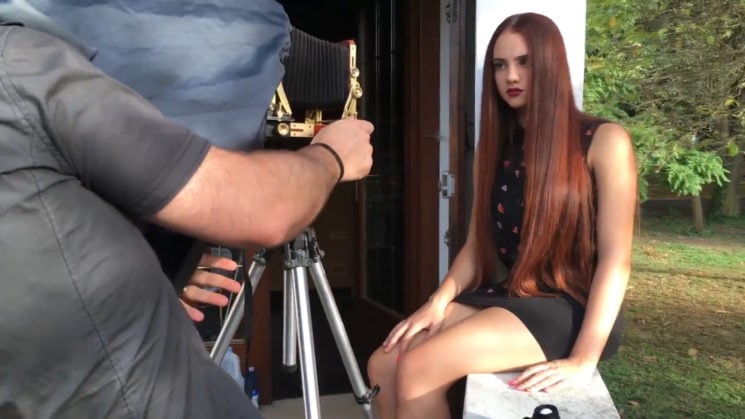 I think in photography the experiment set fire to the passion. There are endless ways to deepen the photographic knowledge, the surprise that can result on an experimental event, is electrifying!

In my experiment program I had on the list to deepen my rudimentary attempts to reverse every type and format of black and white film in and out of production for other uses such as graphic arts films.

To undertake these pathways, it is necessary to have a good knowledge of the darkroom so that you can move with the right care and to avoid throwing many materials without getting results.

Why reverse a black and white film to get a positive one?

Because it is the way to create a direct positve original by the extraordinary richness of detail, because it is unique and made alive by light, because you can make a backlight reveal the shape of an object. 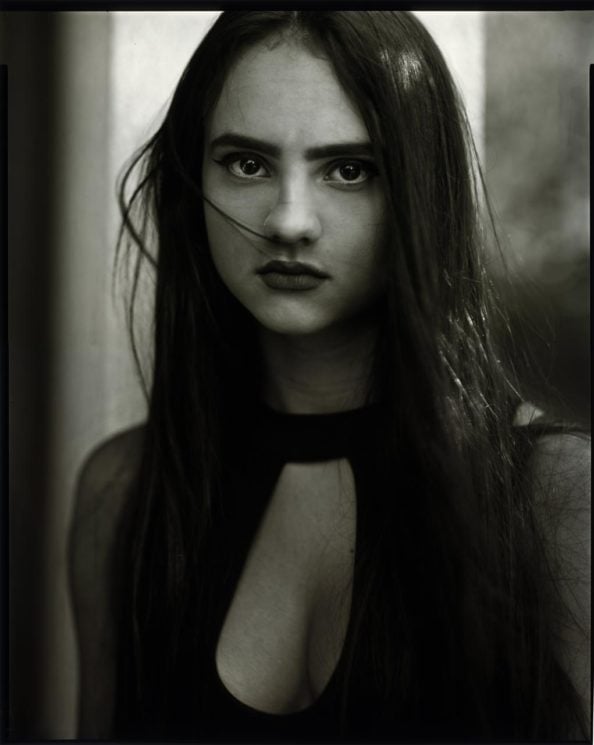 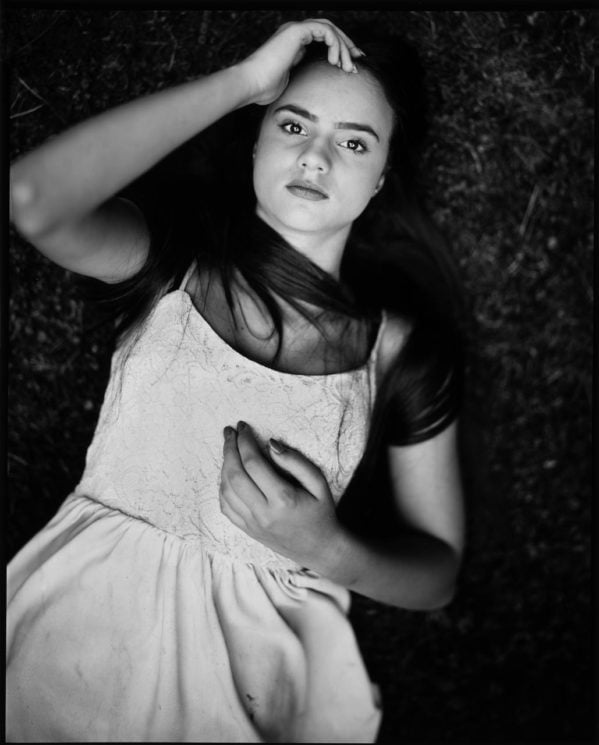 What you see is not something that happens every day, it is not a monitor with a file on it!

I’m talking about something else, something rare, photosensitive silver transformed magically to be tasted like a unique and unrepeatable piece, in which light is bundled inside it.

This is what I see when I shed my eyes in front of a slide created by a big 20x25cm camera, faces that live their own light with such a detailed skin roughness to make you smile because it does not even look alive with the your own eyes.

There are two ways to get the result described, one is to buy a chemical reversal kit for black and white films ready to be found on the web, the other is to consult the bestseller of the darkroom, the mythical “FOTORICETTARIO GHEDINA”.

In both cases, understanding the steps, improving them to get a result that can be evaluated as good, is extremely challenging and make use of a lot of time and experience.

It took me more than four days of total isolation and immersion in the dynamics of this specific matter, intuitions, exhaustive attempts at the limit of patience and various consultations with my friend Mario, chemist and photographer from far Sicily.

The surprise ends when I realize it’s the way it is, it’s all easier. 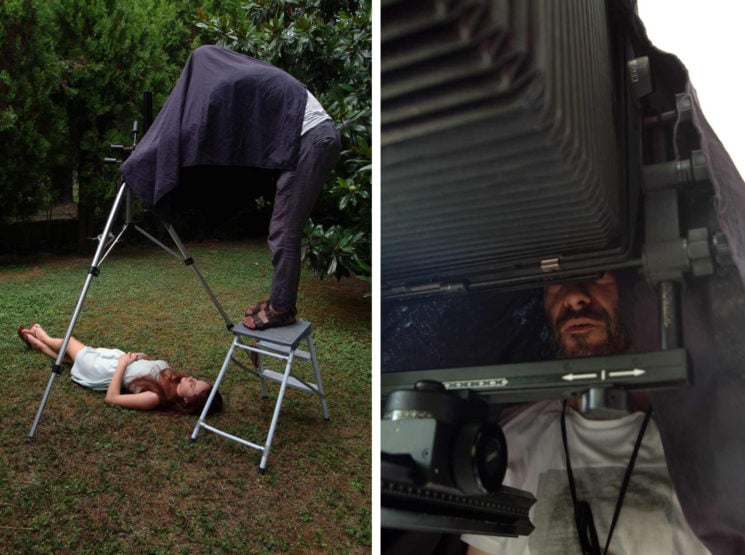 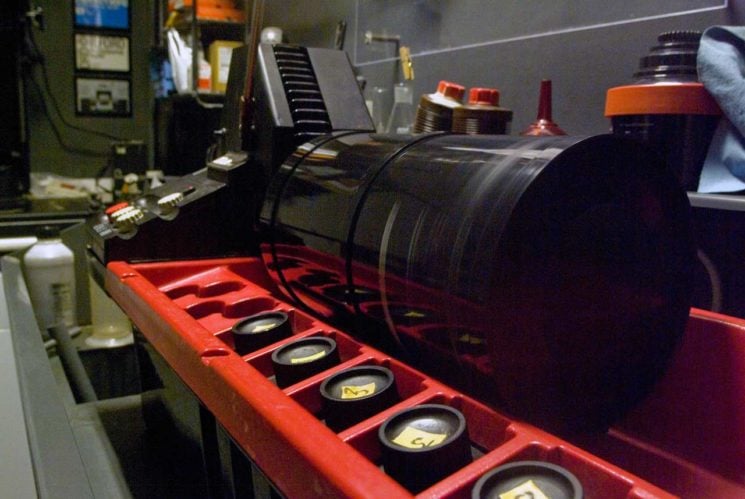 One of the most insurmountable difficulties is that each film has a different behaviour during inversion, even the actual sensitivity can change considerably. Once the right balance is reached, the recipe is ready and can be put into practice to get the expected result.During the experiment were used 35mm film, large format 4×5 “, large format 8×10”, several different brands, Ilford HP5, Ilford FP4, Ilford PAN F Plus, old AGFAPAN 100 18×24 of the early 1980s, KODAK TRI-X, FOMAPAN 100, Orthochromatic films no longer in production and graphic arts films. 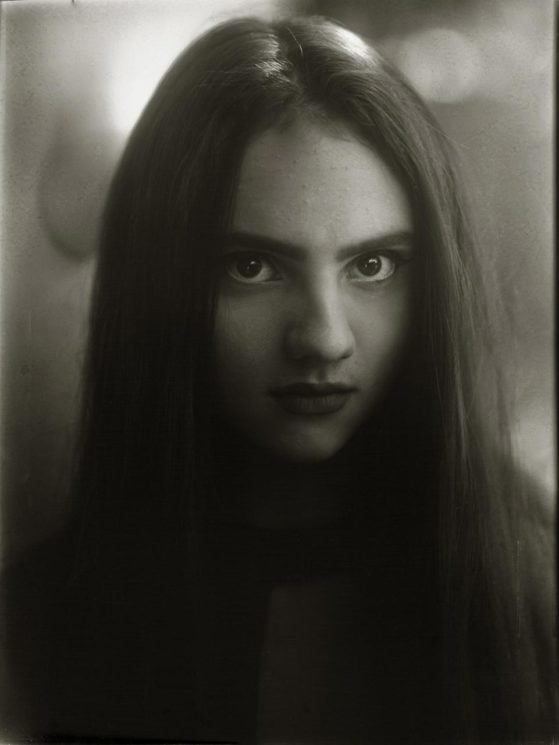 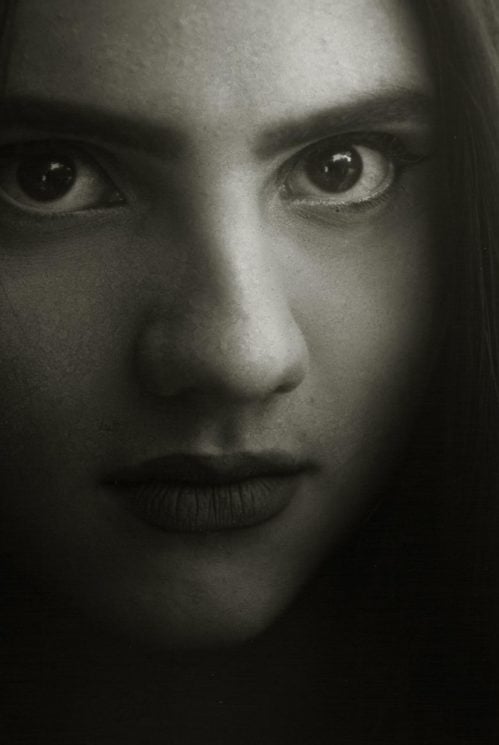 In the test was also used the rare KODAK PLATES P300 and panchromatic plates from the ’60s, with a rare beauty.

After a proper search for the right sensitivity, all the films have had very good results among them, from contrast to tonal separation, the margin to making mistakes is really minimal.

I plan on a project that provides direct positive effects of a giant format and I had to be able to count on the possibility of inverting various kinds of films with discreet simplicity.

My research was aimed at simplifying, trying to summarize the process in a few simple steps to shorten the time.

The recipe I have been able to carry out implicate the reversal of all black and white films with three easy and simple steps in two chemical baths.
Soon I will make it known to all those who are curious and attracted to experimental photography.

The result satisfy me a lot, the procedure opens the door to a new road in the field of experimentation, could not be better!

Davide Rossi is a fine art photographer based in Italy. He has twenty years of photographic experimentation behind him, driving his passion. As well as working as a professional photographer, he runs courses and workshops in film photography including working in the darkroom and making wet prints. You can find out more about Davide on his website and follow his work on Facebook. This article was also published here and shared with permission.