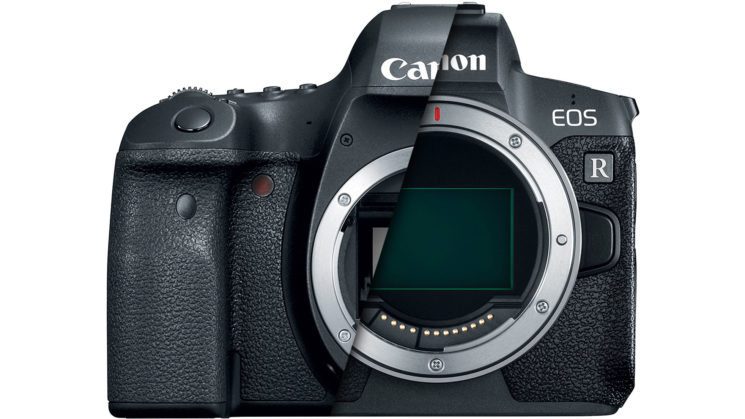 Hot on the heels of Canon EOS R5 rumours, it seems Canon may be getting ready to announce an EOS R6, too. A lower resolution camera, possibly as a mirrorless followup to the Canon EOS 6D Mark II, this camera is expected to be around 20-megapixels, and offer 4K video at 60 frames per second.

There aren’t really many specs just yet, even rumoured ones, but with Canon rumoured to be releasing four new full-frame cameras in 2020, and three of them being mirrorless, it adds up.

If the rumours of four cameras are true, then it would complete the lineup. The Canon 1DX Mark III is the DSLR, and then the mirrorless cameras could be the EOS R5, EOS R6 and EOS Rs (or whatever the high-resolution 5DS replacement ends up being). But then, what about that EOS R Mark II we heard about? Could that be what is now labelled the EOS R5?

With the original EOS R essentially being a “mirrorless 5D Mark IV“, going with the EOS R5 naming system for a potential EOS R Mark II makes some sense. The EOS R6 would likely be billed as the 6D Mark II successor.