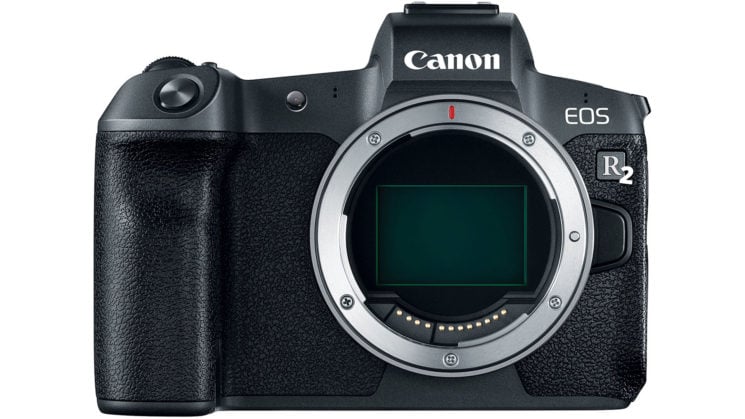 So, this will make, what? 4 new Canon bodies expected in the relatively near future? There’s the EOS 1DX Mark III, an EOS 1DX-like mirrorless, a super high resolution “EOS Rs” and now an EOS R Mark II is already being tested, according to Canon Rumors.

The Canon EOS R was announced only just over a year ago in September 2018, and it seems crazy to replace it so quickly, although a Mark II was already rumoured to be on Canon’s roadmap as recently as October. The EOS R, while rather good, isn’t perfect, and Canon is playing catch up to Sony in some respects, so a short initial release cycle isn’t too crazy.

The common wishlist for an EOS R replacement typically only contains three items to bring it up to the level of the competition.

The IBIS thing is being worked on, according to Canon, at least for some bodies. So, seeing all three of these issues addressed in an EOS R successor isn’t out of the realm of the possibility. It’s expected to receive similar ergonomics to those rumoured for the EOS Rs.

Even though it’s only been slightly over a year since the EOS R was initially launched, it’s not uncommon for camera companies to release a successor or alternative product line shortly after a product is released. Nikon released the D610 only a year after the D600 due to countless problems with the D600. Sony, too, released the A6500 only a few months after the A6300’s overheating issues came to prominence.

CR has said that they expect to receive specifications for the EOS R Mark II soon. If it is out testing in the wild already, then we may see an announcement in the next few months. Possibly in February along with the “EOS Rs”, although we may have to wait until Photokina in May.

What do you want to see fixed or added to the EOS R Mark II?

Canon’s 5D line will end with the Mark IV. There will be no Mark V, report says

« Diveroid turns your smartphone into a fully fledged dive camera, computer and logger
Nikon is about to make it a lot more difficult to get your camera repaired »