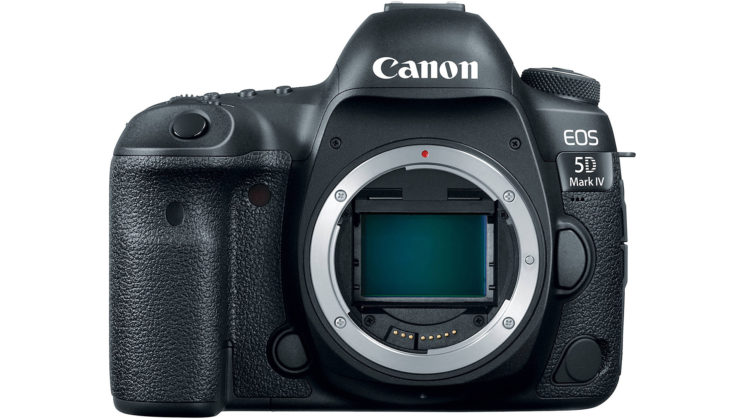 Well, after some speculation and even some suggestion that Canon would indeed be releasing a Canon EOS 5D Mark V at some point, but it looks like that won’t be happening. According to a report on Canon Rumors, Canon’s EOS 5D DSLR product is dead, and there will be no more.

It was initially believed that Canon would develop the EOS 5D and EOS R5 product lines side-by-side, at least for a while, and Canon themselves essentially said that the EOS R5 was a mirrorless parallel to the 5D line, but not a replacement for it.

CR says that their source has told them that development of the 5D Mark V was in the works but that it stopped “some time ago”. CR also says that “there are no plans to make an EOS R5 version of the popular professional DSLR line”. The 5D Mark V was reported to have been added to Canon’s roadmap in October of last year, although it now appears have been scrapped.

In March, during an interview with Techradar, while stating that the EOS R5 isn’t a 5D Mark IV replacement, Canon Product Marketing Specialist, David Parry did say that it’s still kind of the same thing.

[T]his is a 5-series, more people at that kind of level will expect functions similar to what you get on a 5D. This isn’t a replacement for the 5D Mark IV or anything like that. But this is a mirrorless 5-series, it’s aimed at that segment of the market.

Which makes sense because in film days we had the EOS 5, then with digital DSLRs we had the 5D, and now we’ve got the R5 now. So it’s all the same sort of level.

With the 7D line scrapped and no real news about the 6D in a while, the 1DX Mark III might be the last new DSLR we see from Canon – at least certainly at the professional level.

CR does say that their source suspects that Canon still might have something in development to appease 5D users who still prefer “the DSLR experience”, but it won’t be a 5D Mark V.