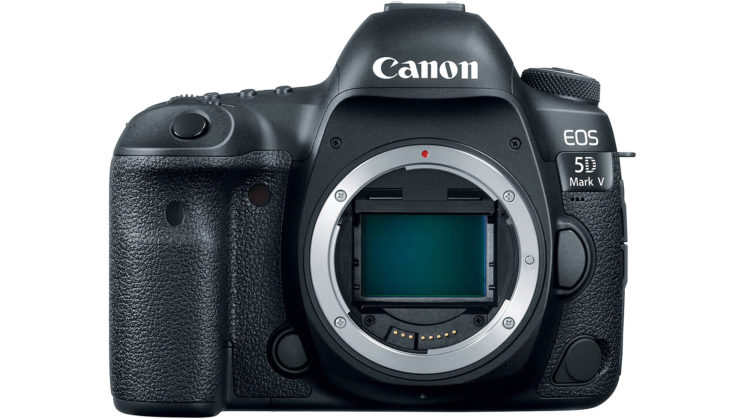 Well, that didn’t seem to take long. According to a report on Canon Rumors, Canon has already added an EOS R Mark II to their internal roadmap, along with an EOS 5D Mark V DSLR. CR didn’t say exactly where the information came from, just that they were not provided with a timeline for the roadmap, although they don’t expect either of them to come along before Q4 of 2020.

The Canon EOS 5D Mark IV is one of Canon’s most popular “Pro” level DSLRs, and has a pretty large fan base. Although still a very capable camera, it was released in 2016 and is starting to lag a little behind the competition in some respects. A Q4 2020 release, as CR suggests, would bring a theoretical 5D Mark V right around that 4-year life cycle.

Perhaps more surprisingly, though, is the rumoured addition of an EOS R Mark II already. The Canon EOS R was only launched a year ago, and while it has received some criticism, is it really ready to start thinking about a replacement when other models are already rumoured to come? Although, perhaps the EOS R Mark II going onto the roadmap suggests those other bodies are almost done and ready to be announced soon.

Hopefully, an  EOS R Mark II will include dual card slots. I’ve not had a card die in 20 years, but I still don’t shoot for clients without being able to make backups as I go. Just in case. As to what we’d see in an EOS 5D Mark V is anybody’s guess.

If they are on the internal Canon roadmap, there’s no telling when they’ll officially announce that. Although with the rate that other manufacturers are posting roadmap updates, it wouldn’t surprise me if they released one tomorrow.

« Six tips to help you get perfect photo prints
Skylum’s Luminar 4 is now out for preorders, coming to you in November »