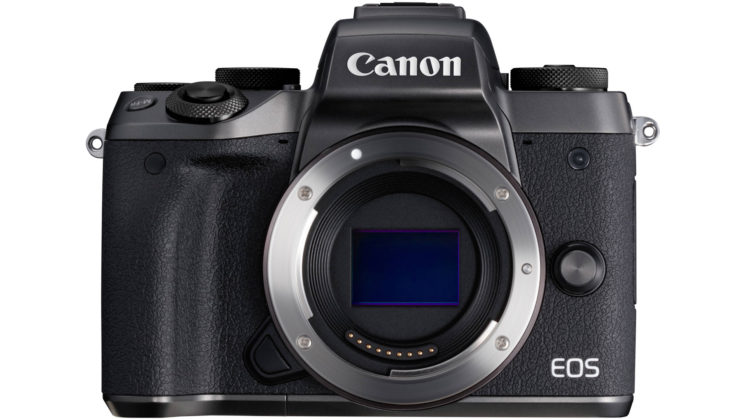 It looks like Panasonic isn’t the only company not giving up on their previous range of mirrorless cameras despite bringing a new one out. Despite the recent EOS R announcement, Canon Rumors reports that Canon is planning to release two new EOS M mirrorless cameras next year. And, no, I doubt any of them will be full frame.

A few months ago, people were begging Canon to make a full frame EOS M camera. But with the announcement of the EOS R, it looks like the M series will continue to be APS-C. But at least they’re not abandoning their existing EOS M users. It may disappear eventually, but for the foreseeable future, the EOS M is still here to stay.

But Canon Rumors have been told to expect at least two new EOS M mirrorless cameras. One will be an upgrade for the EOS M5, which will include 4K video with Dual-Pixel Auto Focus (DPAF). They say it will have a “minimal” 4K crop (but bearing in mind Canon APS-C is already a 1.6x crop, it means the footage will probably end up with same overall crop as the EOS R) and contain a brand new image sensor.

No word on what the other camera may be, and they’re not reporting hearing anything about new lenses. They do believe we might see an updated “kit lens” when the new cameras are announced, though.

It’ll be interesting to see where they take the EOS M line in the future. I would imagine the EF-M mount will stay, allowing users to keep adapting their EF lenses. Whether or not we’ll see any compatibility via adapters with the RF mount, though, is another matter entirely. I wouldn’t get my hopes up if I were you, though.