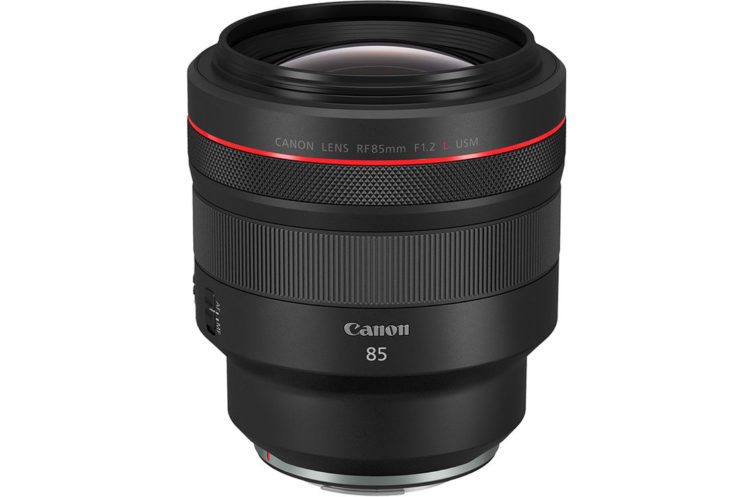 Earlier this year, Canon announced six new lenses along with the Canon EOS RP, the new mirrorless camera. There was no word on when they were going to be launched, but the Canon RF 85mm f/1.2L USM is now ready for preorders. It’s the first lens of the announced batch to be launched, so let’s see what it has to offer.

As for the autofocus, the lens is equipped with Ring-type Ultrasonic Motor (USM). Along with optimized focusing algorithms, a high-speed CPU, and an internal focusing design, Canon promises fast, precise, and quiet autofocus performance. This lens is also weather-resistant, protecting the optics against dust and moisture. 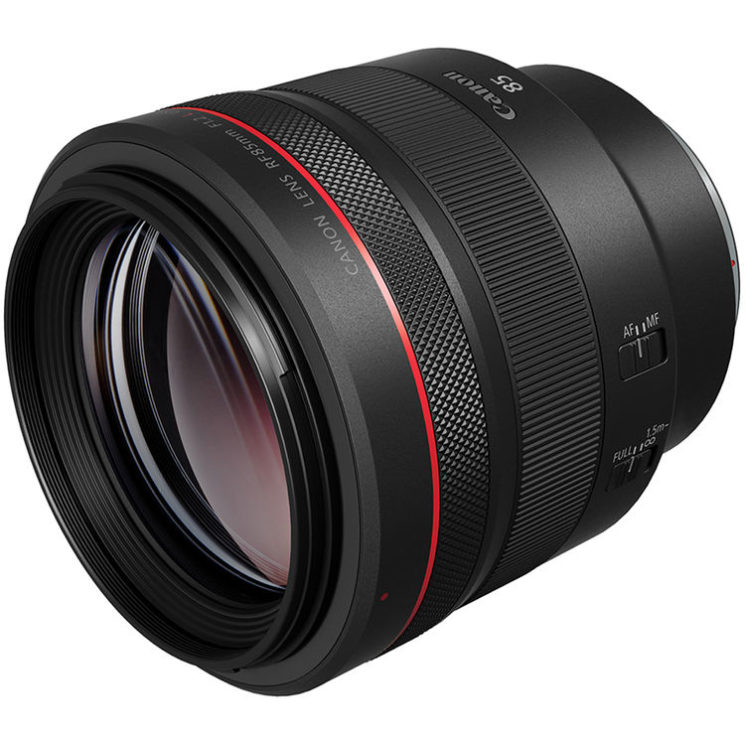 Here are the rest of the specs: