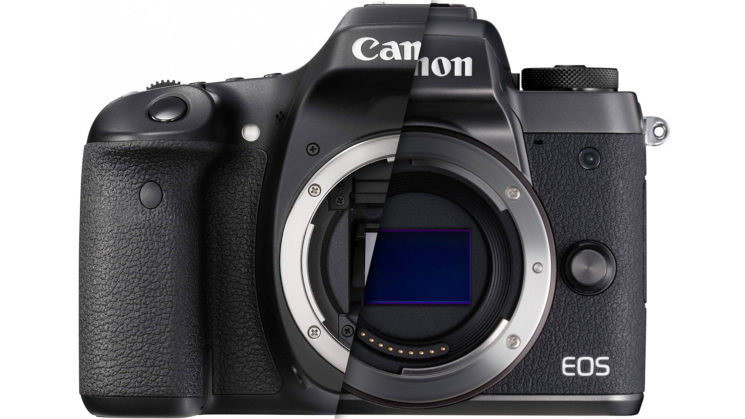 Word of an impending Canon 90D has been floating around for a couple of months now. Initially, many suspected that Canon might be looking to announce replacement models for the EOS 80D and EOS 7D Mark II. More recently, however, it looks like Canon is planning to kill off the 7D line entirely, replacing both models with a single new camera.

Now, Canon Watch is reporting that an EOS 90D might be announced as soon as next month. But it may not be a 90D. The New Camera says they’ve also received reports that an EOS M5 Mark II might be on the way, instead. Or, we may hear announcements for both.

Announced in February 2016, the EOS 80D has been a very well-liked camera amongst both photographers and vloggers. But it’s getting about ready to be updated. We’ve already gone longer between 80D and 90D announcements than we did between the 70D and 80D announcements. The current rumours suggested by both Canon Rumors and Nokishita are that it will contain a DC126801 32-megapixel APS-C sensor, have built-in WiFi and Bluetooth 4.1 and use the Canon LP-E6/LP-E6N battery – normally reserved for Canon’s higher-end bodies. Beyond that, little is currently known.

The suggestion of an EOS M5 APS-C mirrorless camera announcement is a little less likely, I think. The original M5 was announced in September 2016, though. We’re coming up to three years, so it’s possible, although I think Canon could potentially delay it a few more months. But, as far back as October last year, the rumour was that Canon would announce two new EOS M mirrorless cameras in 2019, and we’ve yet to see any new EOS M cameras at all.

Canon, like most other camera manufacturers, is suffering, so they’re going to need to release something to renew interest from the enthusiast crowd.

The 80D is great, but a lot of vloggers using it now want 4K. The 7D Mark II was announced way back in September 2014, and photographers using both that and the 80D have long been expecting an upgrade with more speed, better high ISO performance and increased video capability. The EOS M5, too, is limited to 1080p, and with the disappointment over the EOS M50’s severe crop when shooting 4K and pretty terrible battery life.

The chances of seeing either an EOS 90D or an EOS M5 Mark II tip a little towards the DSLR, I think, but it’s just as possible that both will be announced at some point next month.

The Canon EOS 90D is here, and it shoots 32.5-megapixel stills and uncropped 4K video